Mulamwah Is Wasting Money On Building A Village Mansion 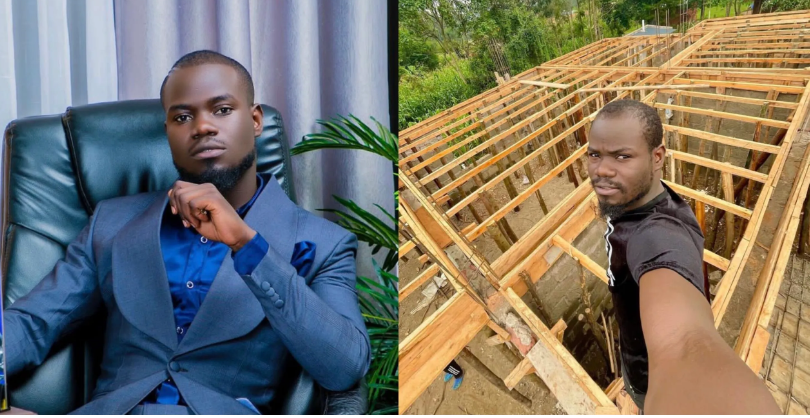 What’s the one thing you’d consider when building a house? One of the obvious reasons is location and finances. Some people opt to build their houses in the the rural areas rather than the urban. The first reason for such a move is because of cheaper land; or rather ancestrally owned land that’s divided among family members. You get your small piece of land, acquire the basic materials, then progressively build your home.

For some like Mulamwah, the latter will suffice. And to make things worse, he’s currently struggling in a bedsitter just to save for his multimillion village house. You heard me right- Mulamwah said it himself. He’s currently residing in a 9K bedsitter.

But why go all through that hassle while you’re milking millions from comedy and other gigs? After the birth of his daughter Keilah Oyando, Mulamwah was heavily denigrated for not being able to move his family to a bigger house. Mulamwah got a flurry of questions revolving around his split with his baby mama, admonishing him to move to at least a KSh 15k house. 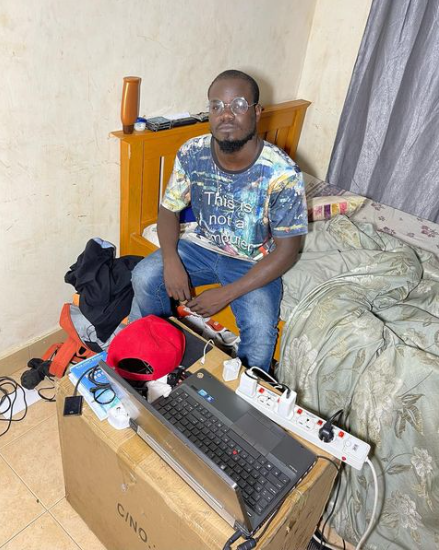 As a renowned celebrity, there are so many expectations from fans; and sometimes you have to keep up with the public pressure. It’s all about showbiz. And Mulamwah is not living up to it. From his boda boda business, Mulamwah makes 100K every month! Why wouldn’t he go for a better house than struggling in the city just to save for a village house which he won’t be visiting often? 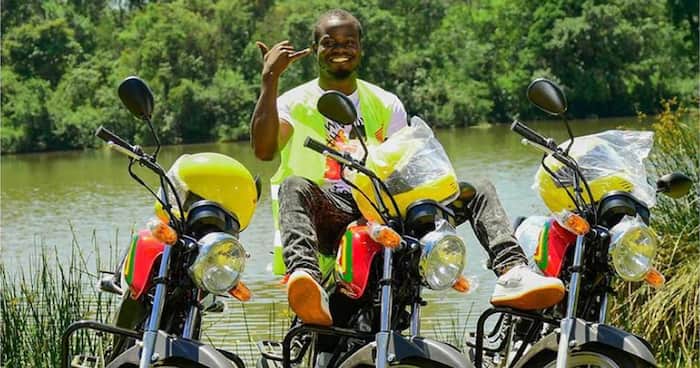 In the grand scheme of things, most people are compelled to believe it’s worth an investment building a home in the village than living comfortably in the city.