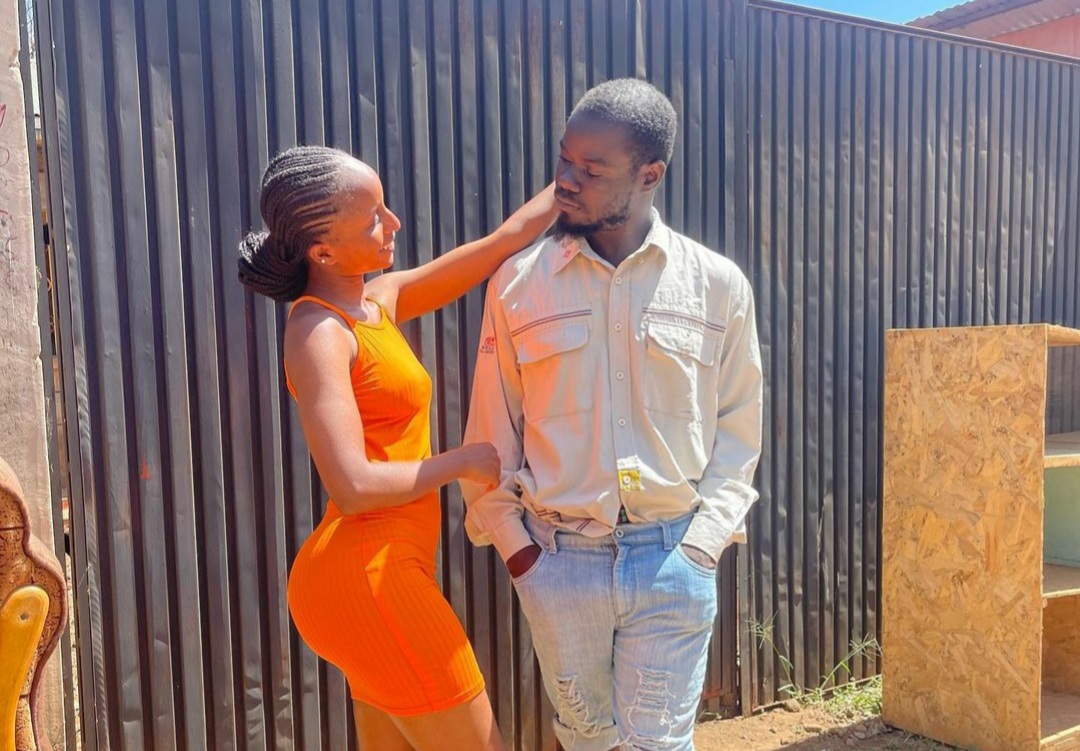 Mulamwah and Ruth think pia sisi hatujui mambo ya bestie bestie and for this reason the two continue to insist they are not a couple – yet their social media posts say something different.

If you remember well, Ruth was the girl Mulamwah introduced immediately after his dramatic breakup with baby mama – a not so good move that painted him toxic. And with this, many concluded the two had been together all along and the only reason he outed the relationship is to put down his baby mama, Carol sonnie. 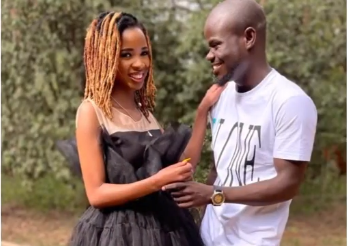 However shortly after the drama, Mulamwah made a quick U turn and started referring to Ruth as bestie bestie….but then again, from the posts – it was obvious Mulamwah was seeing this young lady – yet denies being her man on the same posts.

Okay i dont know whether Ruth enjoys being referred to as bestie but i can tell you that deep down inside this somehow bothers her. Imagine being friendzoned on social media yet in private (maybe) its all lovers vibe. 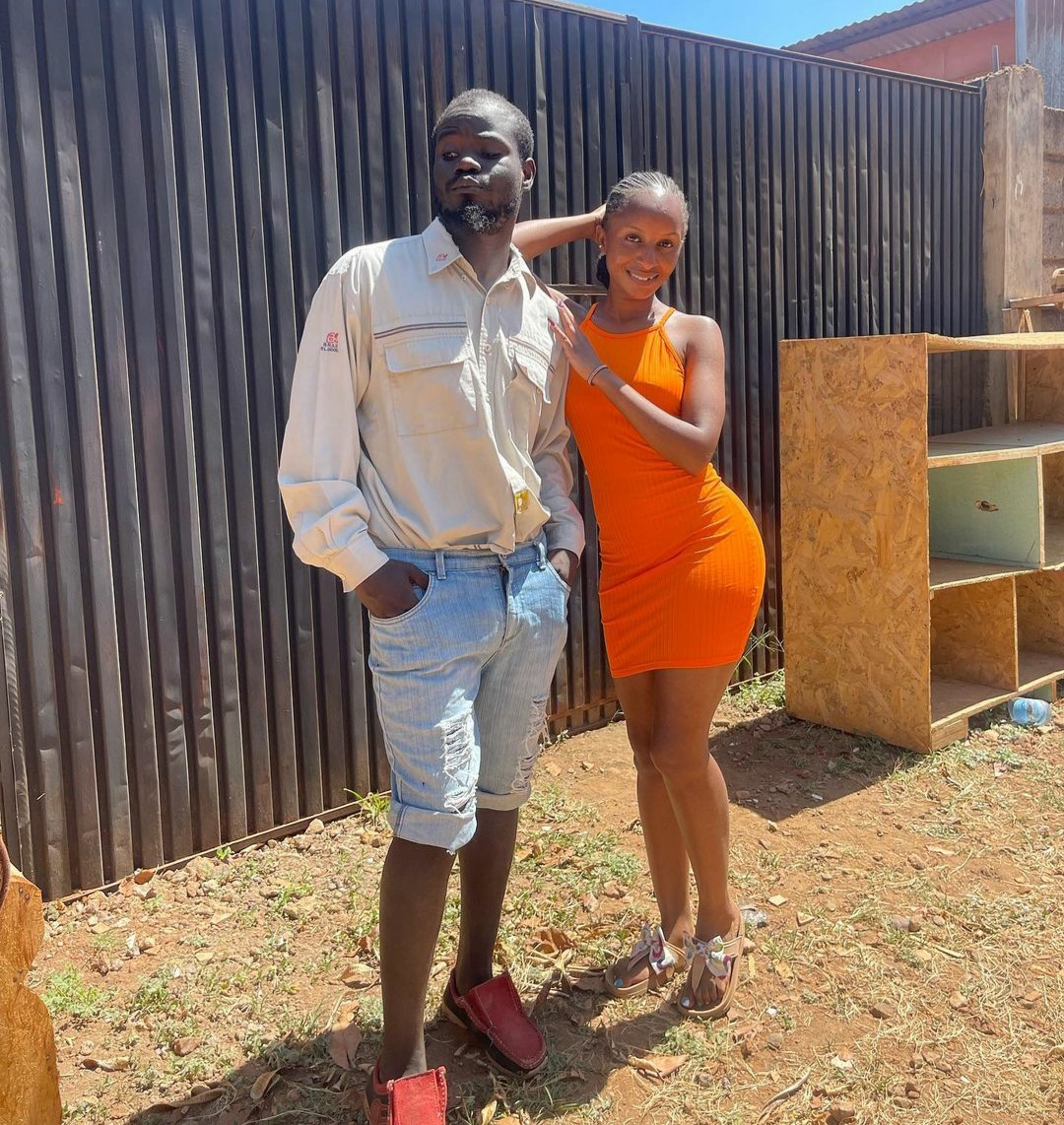 The guy is already famous, rich at 30, so yea what woman wouldnt want to be his woman? But then again, we wouldnt know the kind of agreement they have as bestie…but another year of bestie bestie?