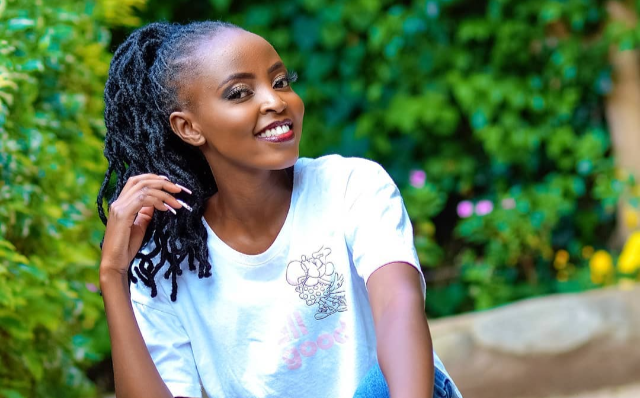 Mungai Eve is undeniably doing great things in the entertainment industry and at 22 years – the lass has achieved so much that she’s able to give both herself and boyfriend, director Trevor a life they never thought they’d achieve or rather live.

Speaking to Jackie Matubia on recent interview, Mungai Eve opened up for the first time on how she met her bae, Trevor back in 2019 and how they came to be an item. 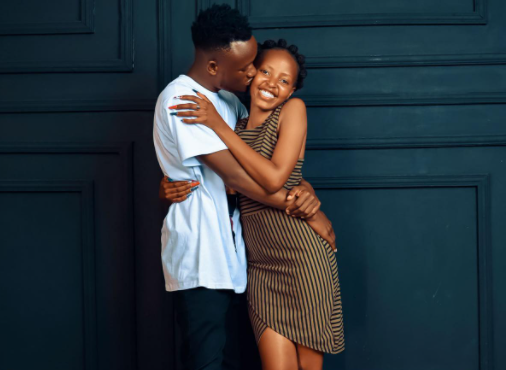 Well – according to Mungai Eve she met Trevor during a photoshoot in Thika and funny thing he had already noticed her – and him being too excited he ended whispering to Mungai’s friend’s (Bella) saying;

And although it sounds….ish ish…she somehow got drawn to him; and just like that their journery began as friends since they were both seeing other people.

Friendship morphs to a fullblown relationship

However with time their other relationships started to fail and since Trevor had already mentioned he was facing too many issues he eventually broke up with the lady…and like an answered prayer he was now single. 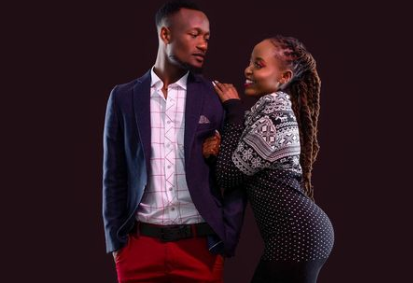 However no regrets…with her single and Trevor single they finally had the freedom to date.