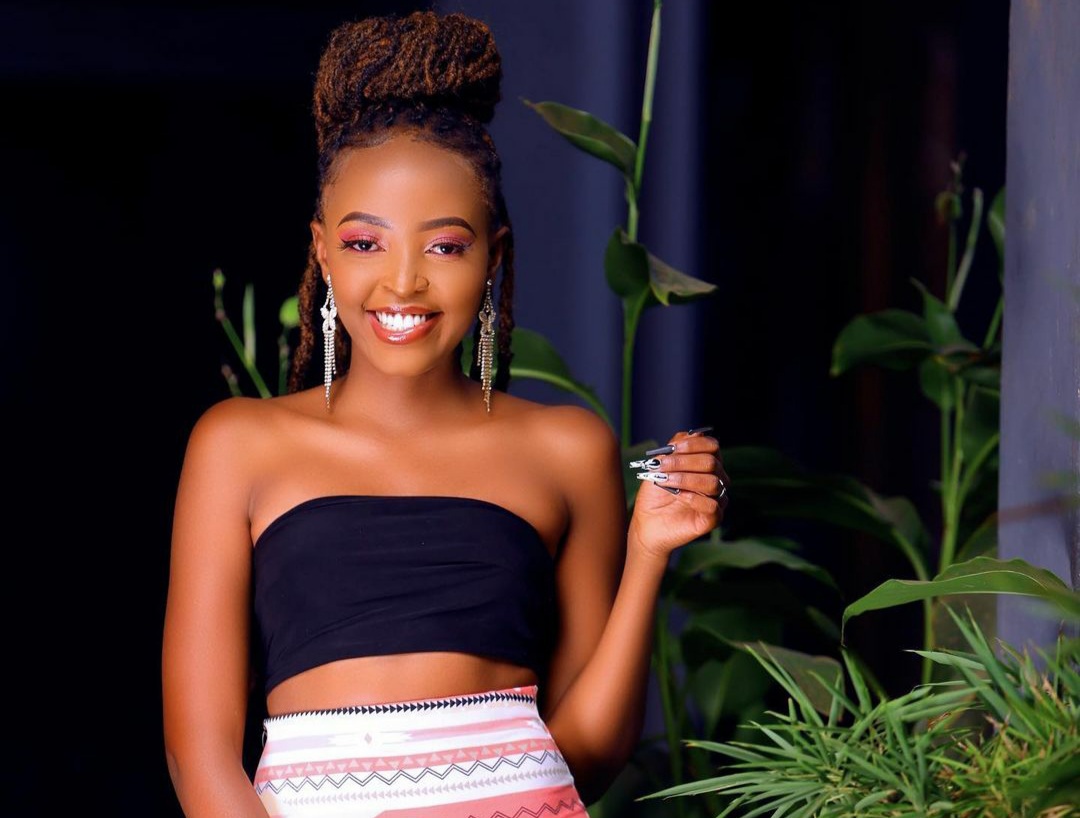 Mungai Eve says she has no option buy to sue a certain comtent creator who poses as a cop on TikTok and allegedly his latest post was mainly trageted at Mungai Eve….simply because he knew this would create good attention or rather numbers on his end. 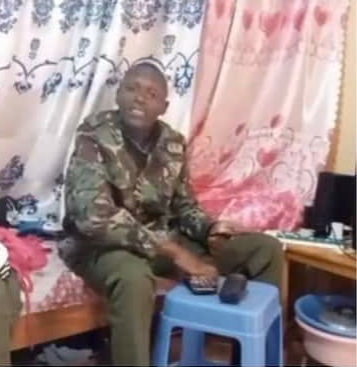 So it all started after the alleged cop shared a video exposing Mungai Eve for allegedly udinf and dumping him after her career picked; and she became the internet sensation. According to the guy, back then when he thought he was in a relationship with Mungai Eve – he would apparently cover all her bills and even buy lunch for her interviewees. 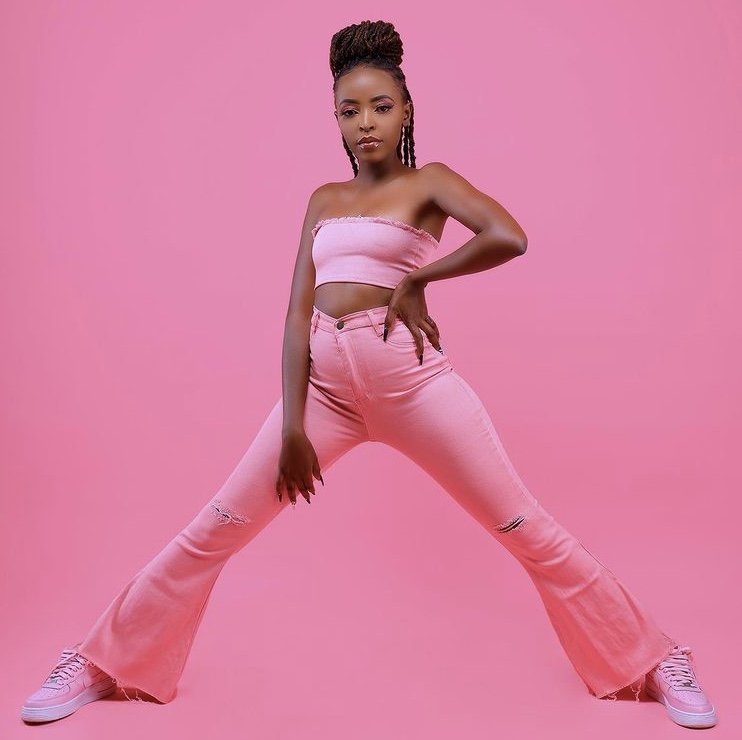 Just when you think everyone is doing the most on social media to get more fans...look at Vera’s alleged flat booty…then Stevo Simple boy’s engagement etc…it’s all a joke.

But as for tbe cop – I guess he over played himself by claiming he has receipts to support his allegations against Mungai Eve saying; 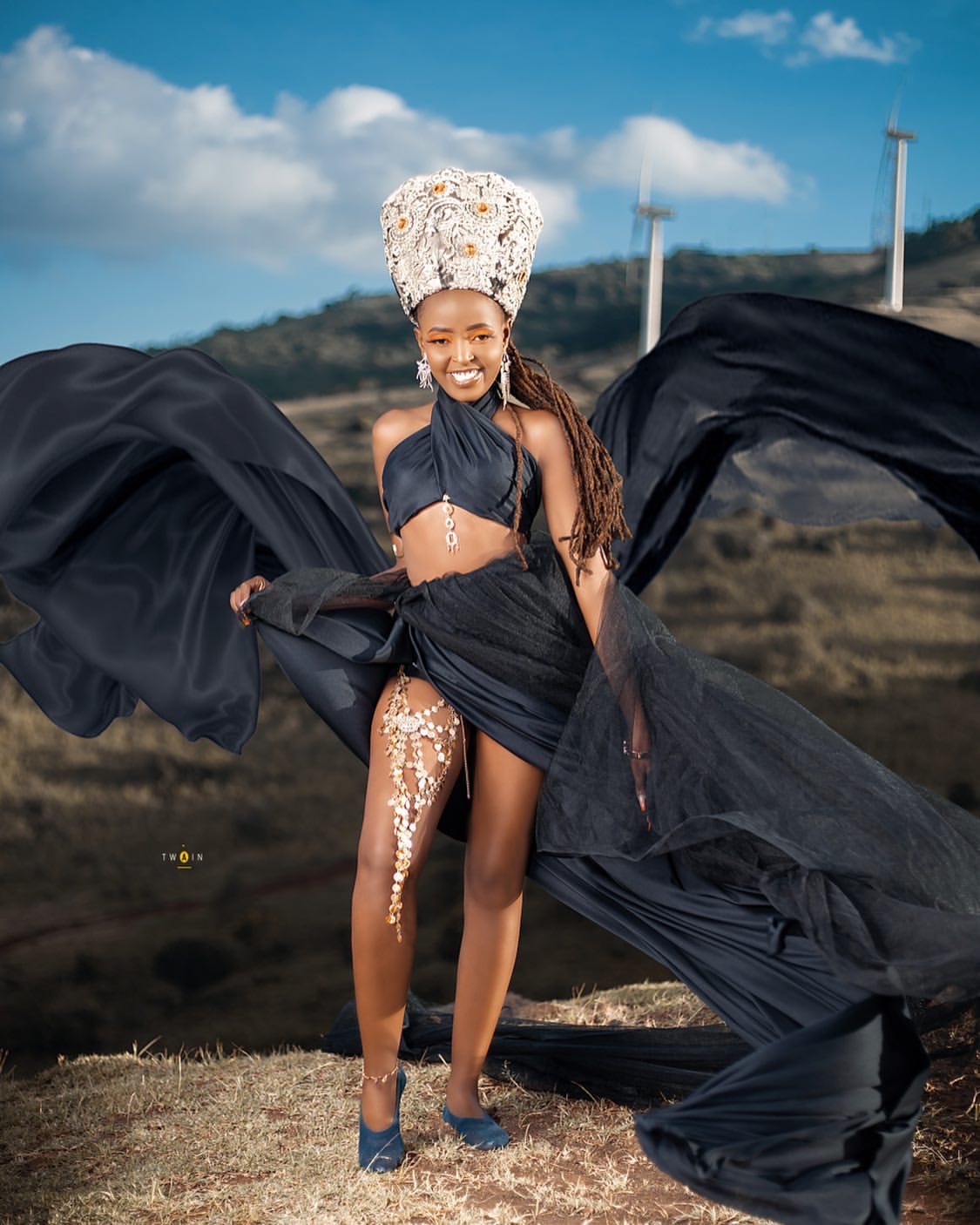 You know how much I struggled to make sure you recorded your first 30 videos, in fact this is the phone we used Tecno pop four and I am not afraid of reporting that.

And just like that he landed himself a lawsuit that Mungai Eve says will not drop considering the damage caused.

My lawyer is handling the matter he has reached out to the guy and by today morning, he had pulled down the video and had also gone live saying he was sorry he was just clout chasing and you see the damage has been done and everyone is trying to believe it especially when you are a celebrity mimi sijawahi muona ata I have never come across his page. I think he was trying to get views.