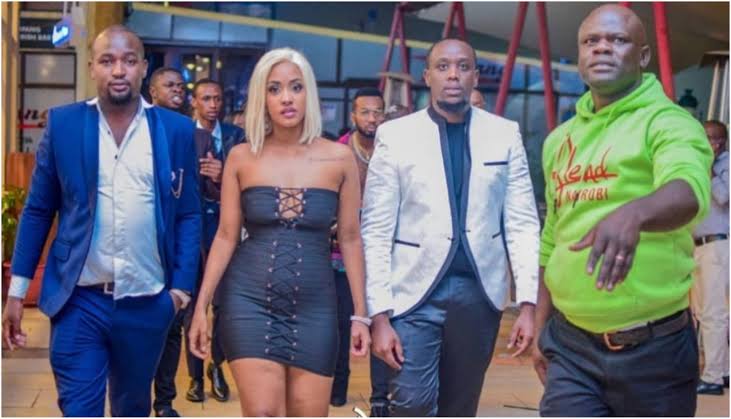 Tanasha Donna is an undisputed hottie who’s hot enough for anyone to date. She’s not just a socialite, but a musician who has caught everyone’s eyes. The fact that she’s among the hottest Kenyan socialites makes her stand out among the rest. We have to admit that her curvy physique & impeccable beauty is one everyone would admire. For this reason, Tanasha has received numerous DM’s, including me😂.

Read also;Speaking from experience? Tanasha Donna’s video on why men should shower regulary is a must watch

Anyway, Tanasha recently admonished men to consider hygiene; going after women who claim that ‘mwanaume ni jasho’. To be honest, this should not be a direct translation as most men actually have take personal hygiene seriously. 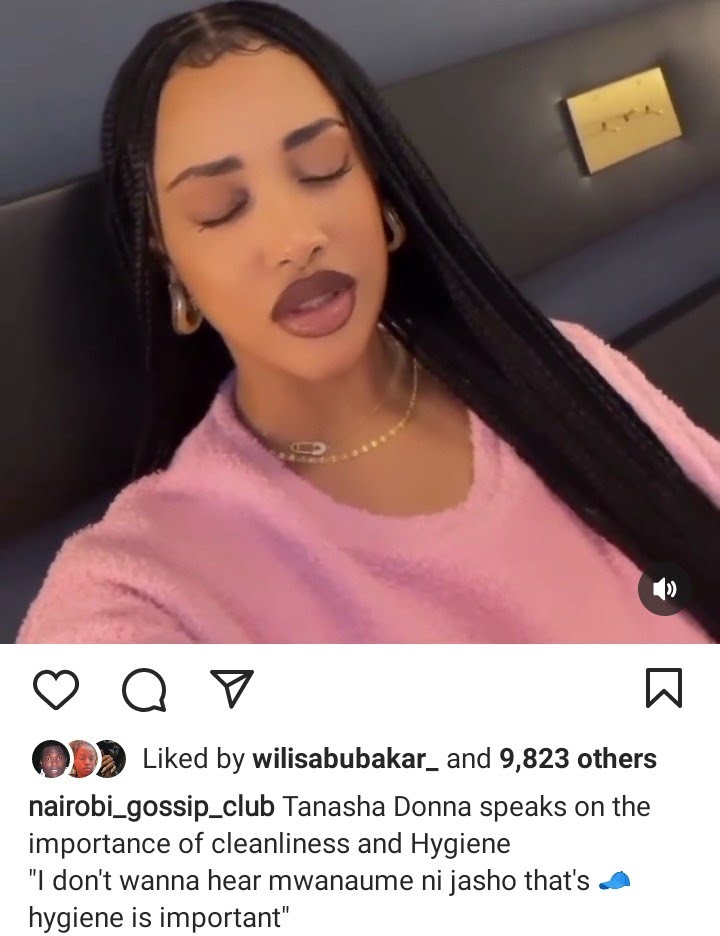 She went further to create a video advising men to consider cleanliness; reiterating it’s importance. It’s not clear whom the exquisite socialite was addressing; but what we know is that her previous boyfriend is Diamond Platnumz. Maybe he went against his ‘Wasafi’ (clean) slogan and made Tanasha angry over the same. But who am I to judge anyway?

Truth is, Tanasha’s looks & everything says it all- anyone would salivate for her. Currently, she doubles up as Diamond Platnumz’s baby mama. And she hasn’t introduced anyone else just yet. I bet she’s currently single & searching. Diamond is definitely regretting dumping the hottie.