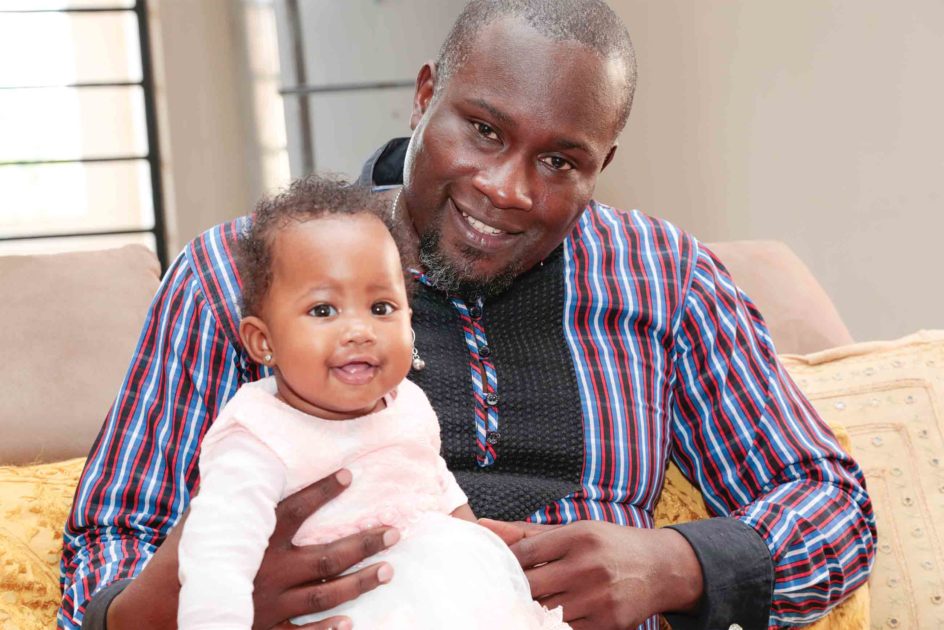 Veteran producer music producer Tedd Josiah has confessed that he’s the only reason why his first marriage never worked.

Speaking in a radio interview with Massewe Jappani on Radio Jambo, Josiah said that he was really immature when he first got hitched and wasn’t ready at all.

“I was young and stupid when I married my first wife. I was so arrogant and at that time I was not ready to marry. I played a part in making sure the marriage did not work. I was a really bad boy,” he said. 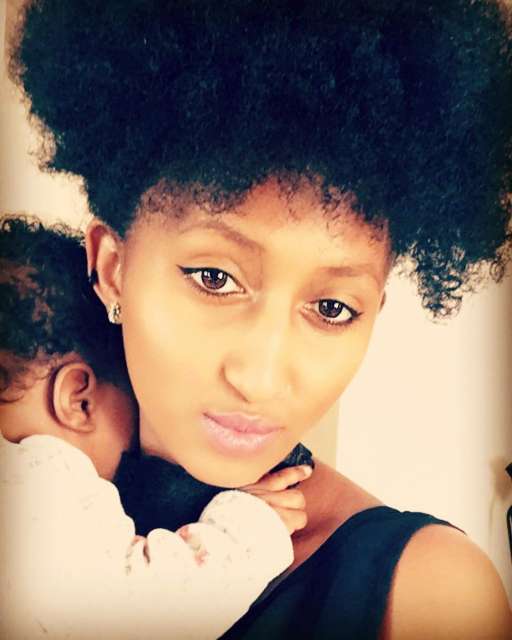 Tedd remarried and settled down with Reginah Katar in 2016 only for her to pass on a year later after delivering her first baby.

He said that one of the reasons why he posts her daughter so much is because of guilt he carries from neglecting his kids from his first union.

“Losing the kids was so painful. I had another daughter who kept waiting for me at the gate every day but I was nowhere to be seen. That wound is still very fresh, but now is when we are trying to repair the bond that was broken then with my other two children,” Tedd said. 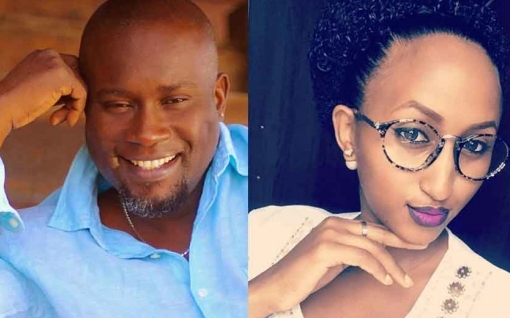 “All the love that my other two children did not receive I decided to give to Jay, and all the mistakes that I did should not be repeated. It is a second chance that God has given me.

“Once the marriage broke I had a lot of time to reflect. I realised I needed children and I was so lonely. Sadly I can’t go back to my first marriage, because there is no chance for a reverse wheel in my life. We had differences that we can never solve,” he said.