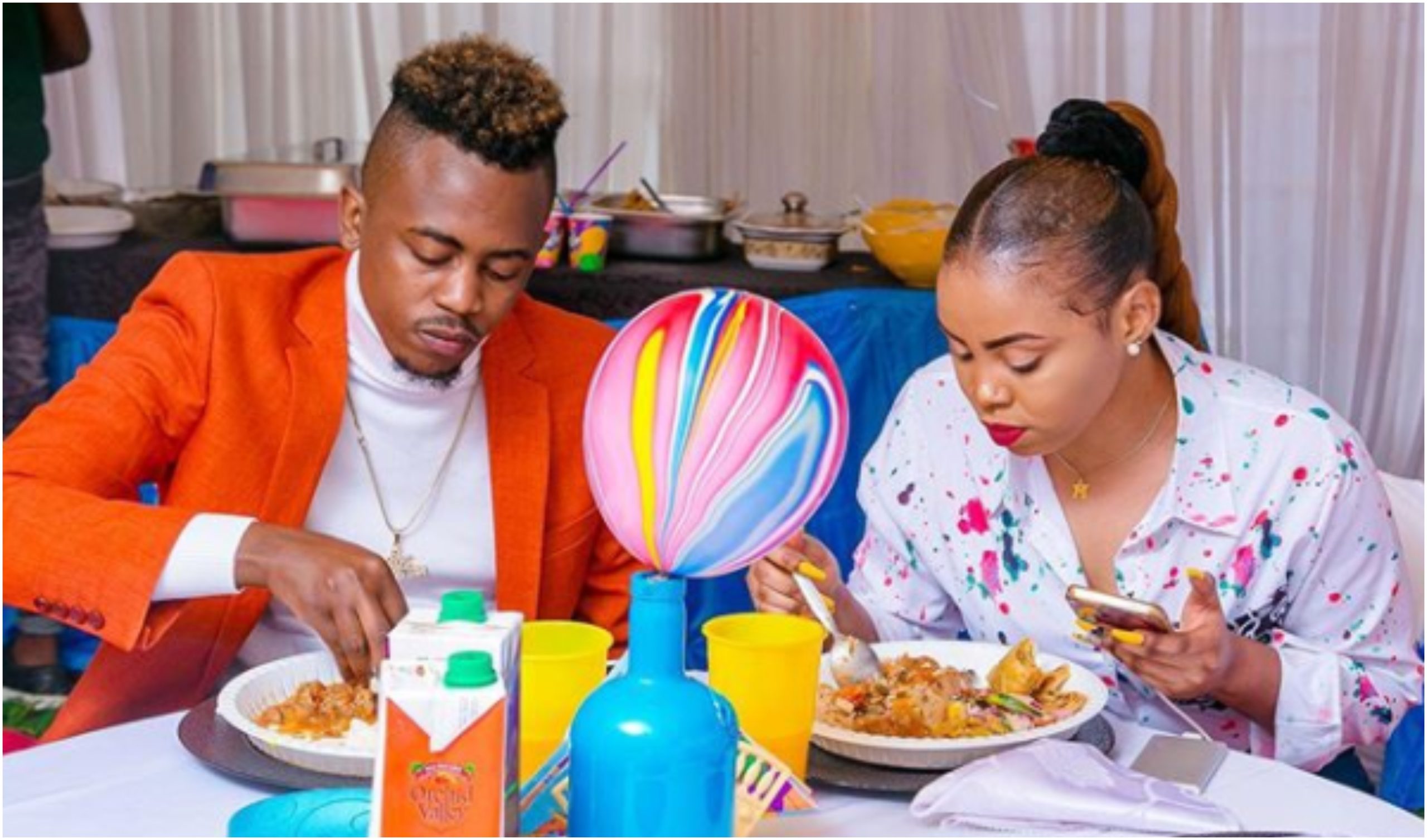 They say never count your chicks before they hatch – a mistake Mylee did when dating Weezdom.

Back then, the lady was sure that her relationship with the guy would end up in a wedding ceremony; a call she made while boasting – at fans who promised that the relationship wouldn’t last. 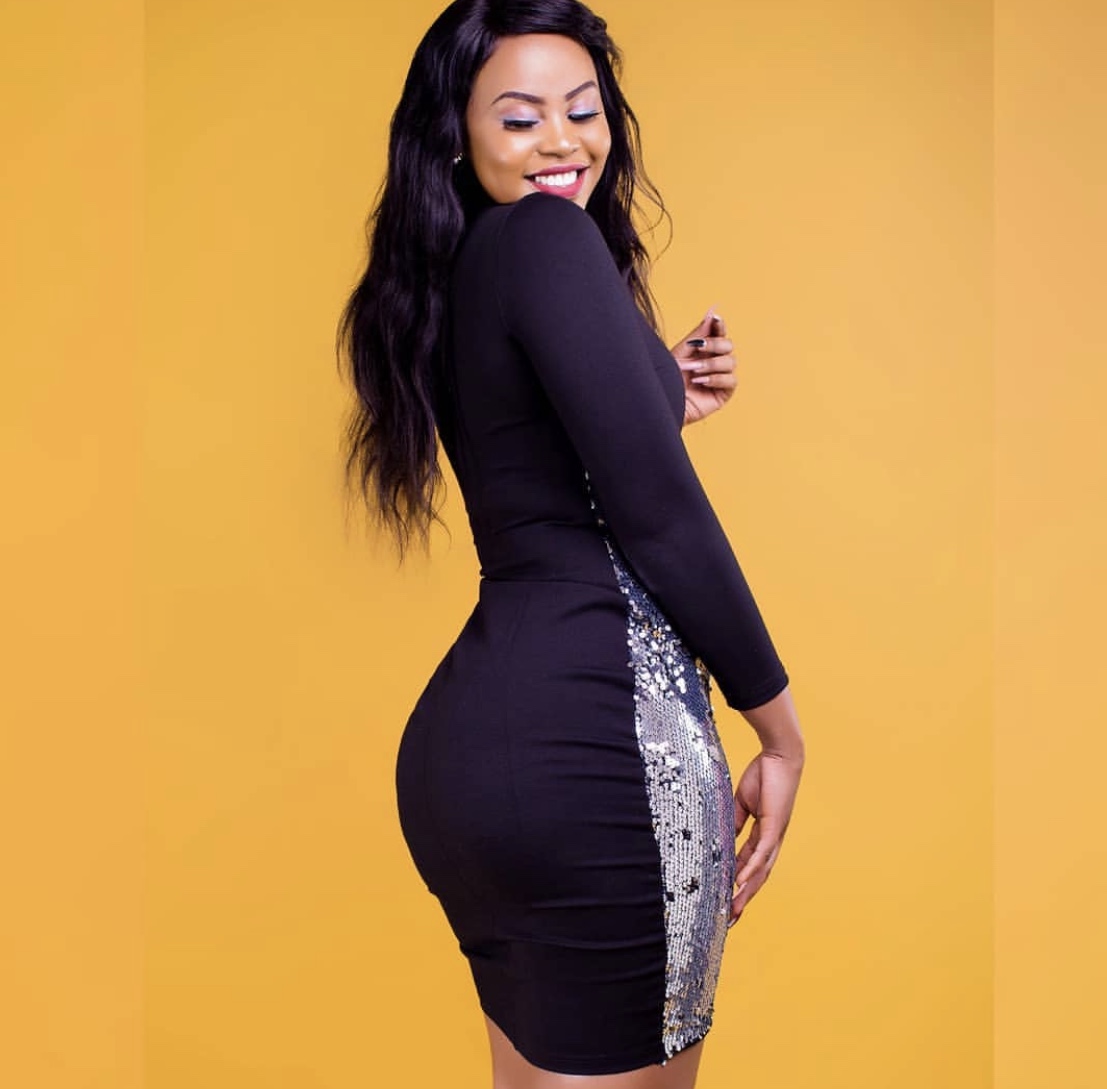 And just like that, after a few months of dating – Mylee and Weezdom broke up leaving many  asking questions.

The two however maintained their silence until recently when Mylee got to open up about her failed relation.

In a QnA session – the lady confirmed that she and Weezdom were no longer an item like before. She however withheld details about the break – but chances are that someone between   cheated somewhere along the way. 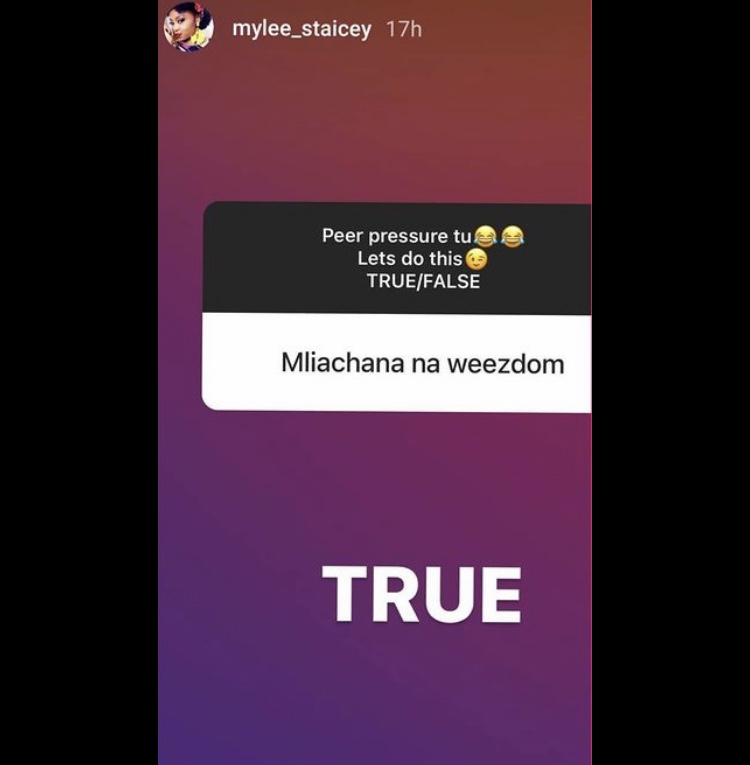 This comes just a few weeks after Mylee was linked to FBI dancer, Ezra. According to Ezra’s girlfriend (Raffi) – Mylee had been bedding the young dancer for a while; but problem is, Ezra and Weezdom happen to be wonderful friends.  Nairobi.

Anyway, responding to the alleged story, Mylee went on to post;

Girls out here trying to involve me in their cheap stunts. the disrespect kindly keep me off!! I know nothing about that story.

But now that she is no longer with Weezdom – fans can’t help but wonder who she is currently dating because Mylee has been glowing lately and we love it!