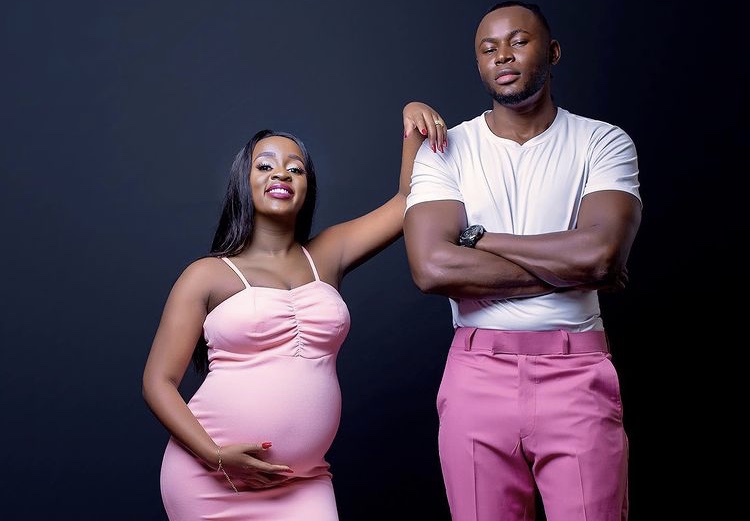 The moment a woman lays her eyes on a positive pregnancy test – thats it! It can be received with joy, confusion or is rejected at first site but all that depends on whether or not it was planned for. But all I know is that pregnancy is a journey that helps many women and a few men appreciate and respect what being a mother is; because all in all – motherhood starts the moment you conceive. 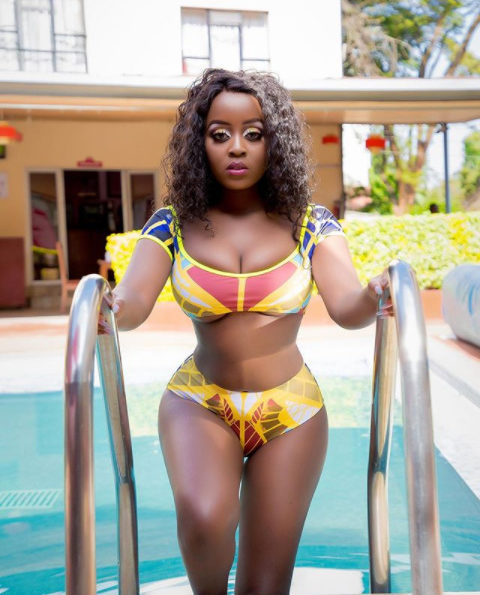 Anyway Nadia Mukami says her current pregnancy was unplanned for but has no regrets since this is the second time she is carrying a baby in her womb. Thanks to the launch of her Lola and Safari foundation we believe that she may have been expecting twins a while back – but unfortunately lost them.

This journey not only caught her off guard with the morning sickness, cravings and of course the mother of all – Mood swings! And it’s true, most pregnancies are never easy (apart from a few) and Nadia Mukami knows this pretty well. Speaking about her pregnancy, the 23 year old singer said; 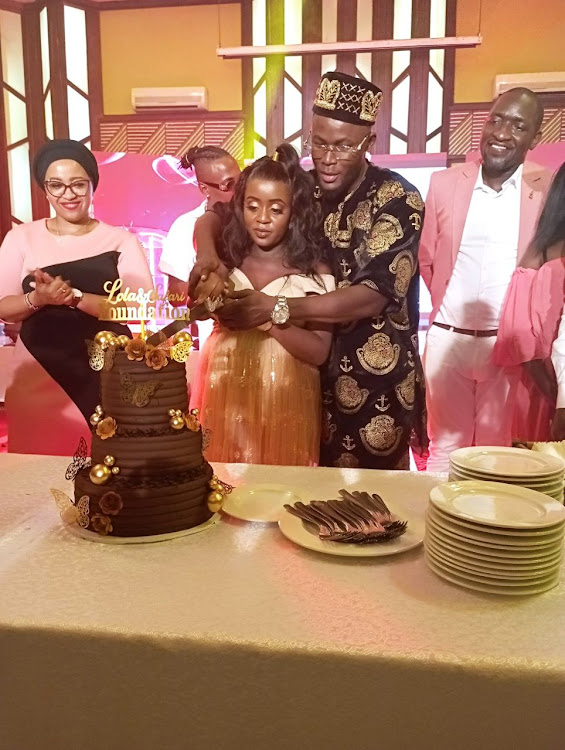 Pregnancy is not a joke. I have been on this journey. This is my second time. It is not a joke. Let me prepare you, it is no joke mentally physically, financially.

Despite being at the cusp of adulthood, with added layers of a huge responsibility and a lifelong commitment, the confidence Nadia Mukami’s voice assured she was ready for this task . I mean, motherhood is a blessing – and who wouldn’t want a child of their own? 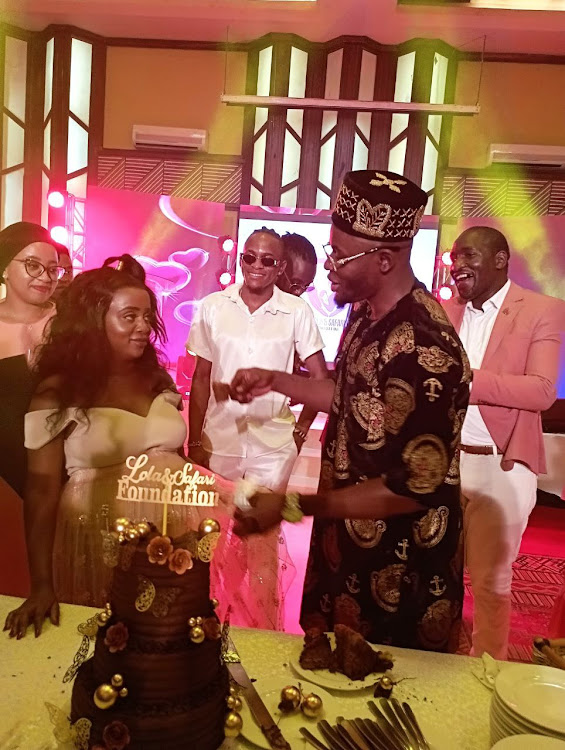 Anyway having it unplanned meant she would have to work through out and this is how she ended up facing some tough morning sickness during her music tour in the US.

When I went on the US tour, I was 2 months pregnant. I had morning sickness. Let me tell you, I would vomit na mapua (through the nose) the whole tour.

Nadia says not even her manager knew about the pregnancy – hence having to deal with the unpredictable pregnancy symptoms by herself; cause believe me – it’s not something you can hide.

My tour manager did not know I was pregnant. Sometimes I’m sick but I have no one I can tell. It was really hard.

But having seen how big her baby bump is, let’s just say she is not far from having her newborn; and right there is when life will change completely.