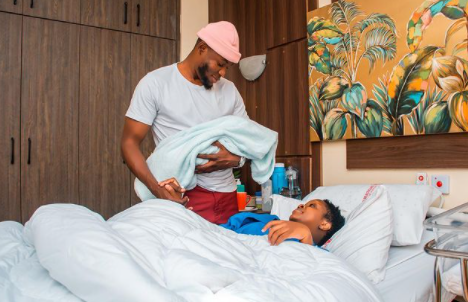 Nadia Mukami welcomed baby Haseeb on March this year and was exuberant to become a first time mum. In a post on her Instagram, Nadia announced the name of their newborn as she welcomed him to the world:

“Welcome to our world Haseeb Kai,” she said in a short statement.

This was the 2nd child that Nadia would have. But she miscarried last year and lamented silently.

In the third month of Haseeb, Nadia had teased on throwing a party for him to celebrate him. But she’s yet to fulfill the same. 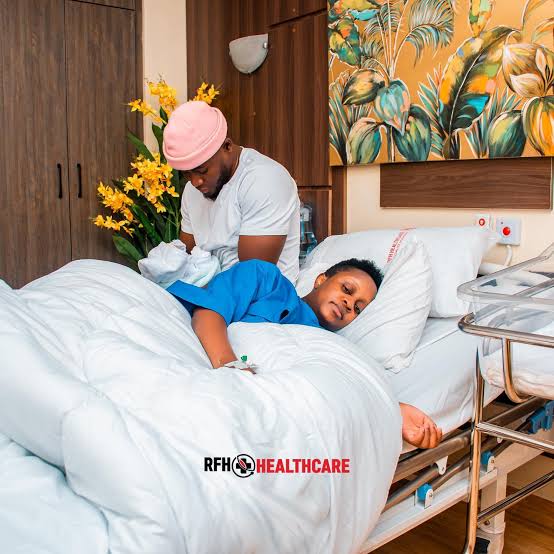 But for Arrow & Nadia, they prefer to keep it low key. Why?

Well, according to Nadia, the two are in no hurry to show off their child. But they’ve not yet agreed on whether to share his face on social media or not.

From Nadia’s end, she claims she’s totally okay with showing off Haseeb, but Arrow Bwoy isn’t.