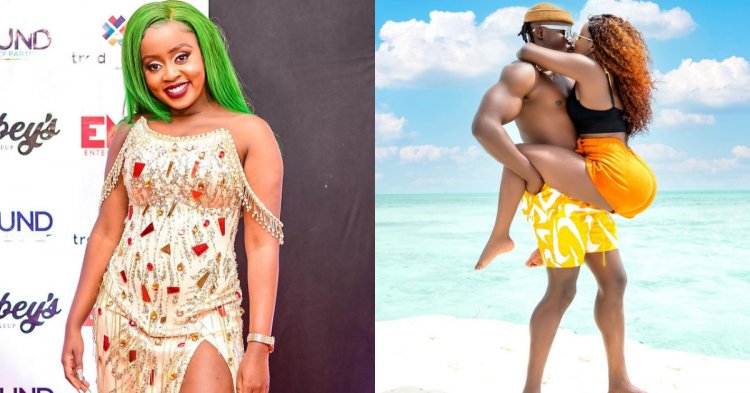 While some couples tend to keep their love life off social media even on special days like this; most are willing to flaunt their men and shower them with praises and positive vibes.

One of them is musician Nadia Mukami; who reciprocates the love she gets from Arrow Bwoy. The heartthrob received a heartfelt message from his exquisite girlfriend yesterday.

Nadia wrote to him;

”A pillar of strength, an epitome of sacrifice, the very defination of dependabilty! Celebrating the role of men in our lives!! Happy international Men’s Day @arrowbwoy 💖 ”

Arrow Bwoy reacted on the same post and wrote; 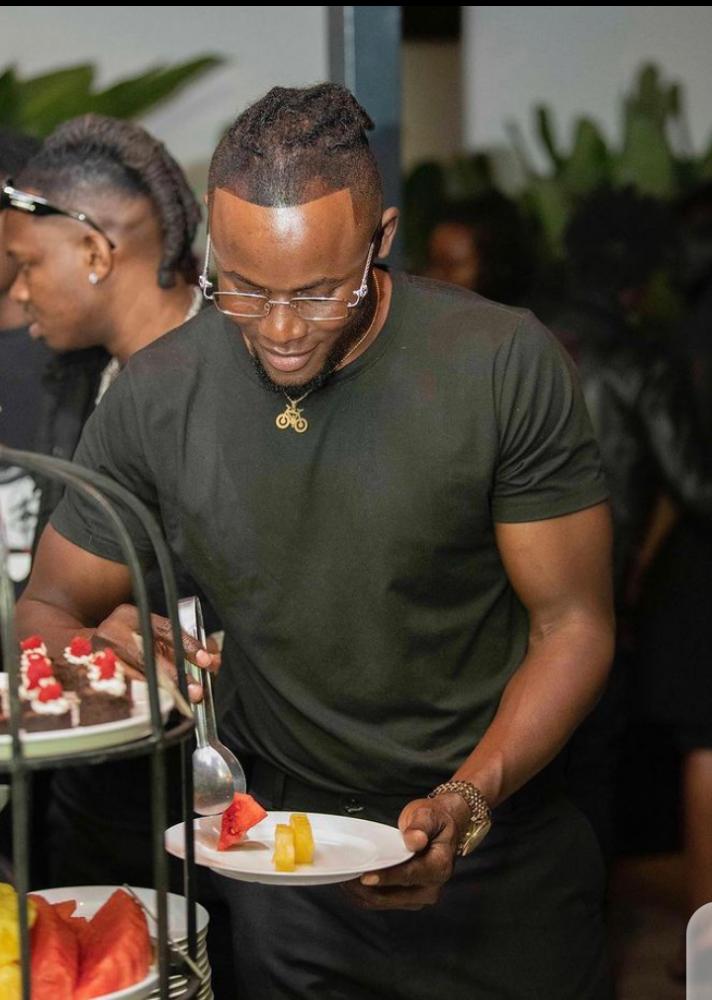 Arrow Bwoy and Nadia Mukami rejuvenated their love this year and decided to make it public. Rumour had already came out to speculate they were an item since last year. It was probably a tumultuous relationship; which saw them go on and off on each other.

Nadia celebrates her lover just a few days after her 25th birthday that made their bond even more stronger; owing to the fact that Arrow Bwoy arranged for a star-studded surprise party for Nadia.

All that’s remaining are kids; and Nadia showed readiness for siring some with Arrow Bwoy.