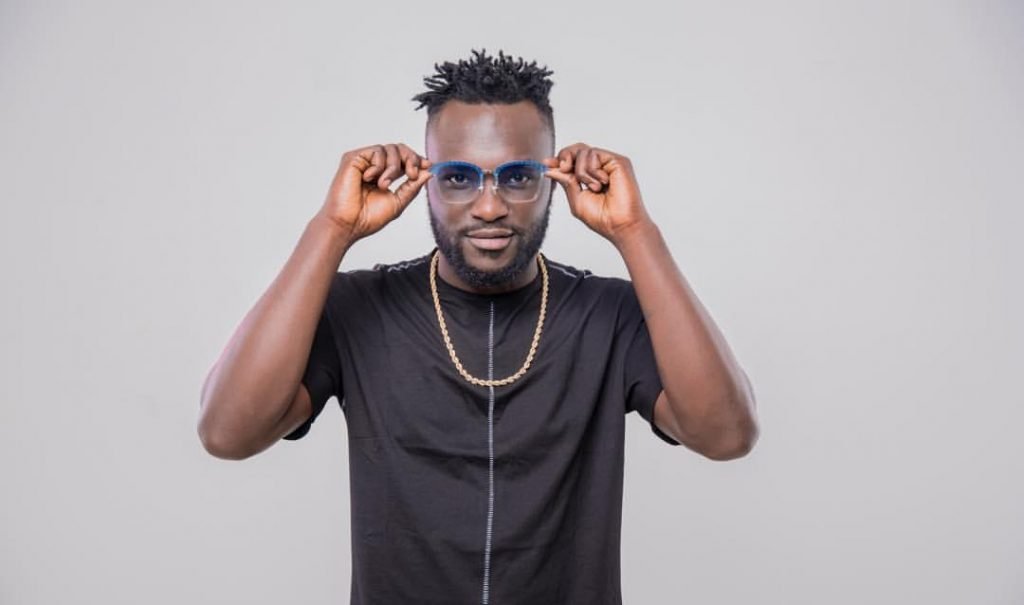 Michael Kennedy Claver, better known as Naiboi, is without a doubt one of the few music geniuses that we have in the country at the moment. If you ask me, I’ll tell you that he’s way ahead of his time.

I have to admit that I was a little bit worried when I realized that the Pacho Records founder didn’t have a song whose success can be compared to 2018’s 2 in 1 then Sondeka All Stars Remix happened. 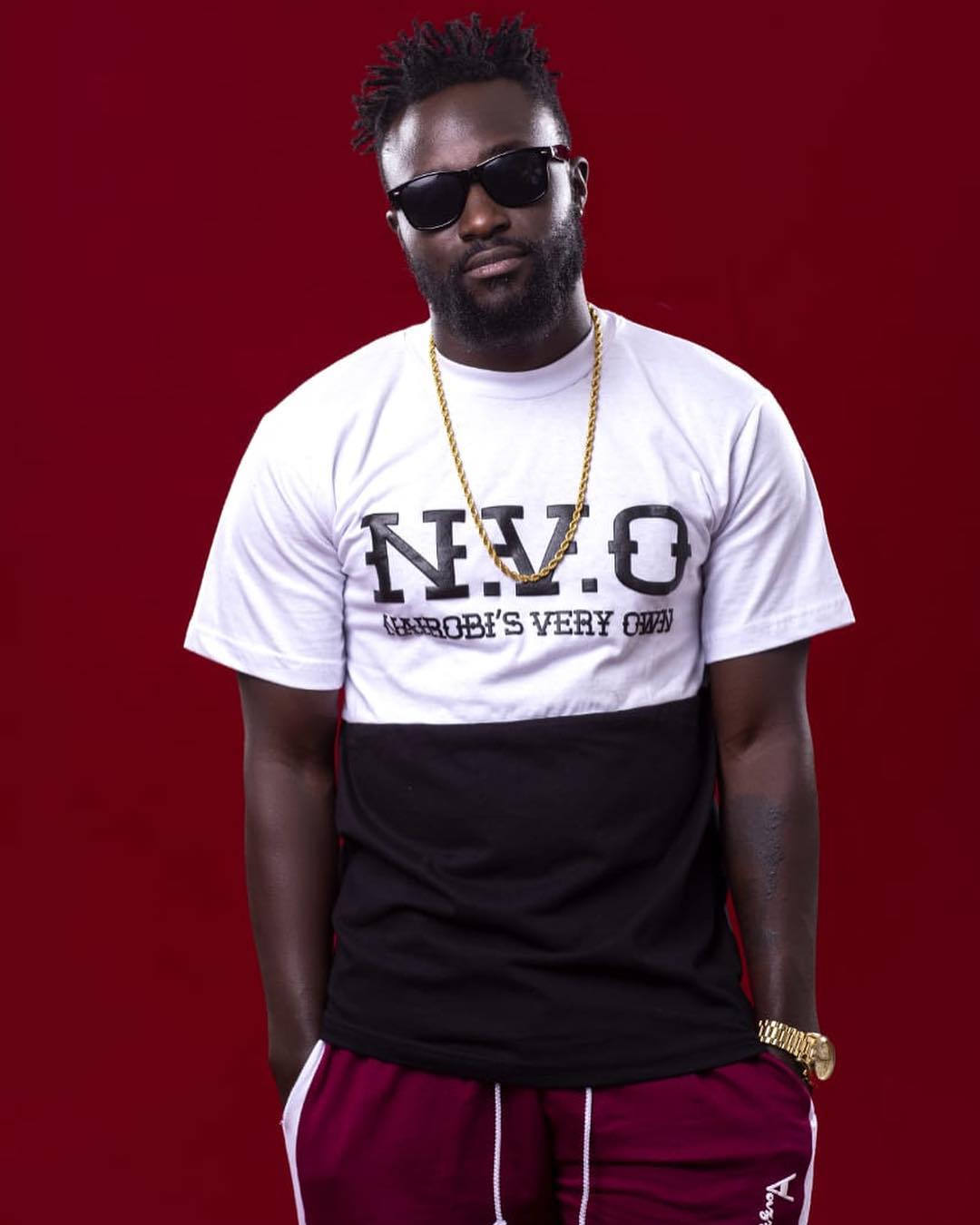 If you look at the artists who were featured on the song, from the new-age acts to those who have been in the game for longer, then you’ll appreciate Naiboi’s ingenuity.

Just like 2 in 1 – which was made up of short videos of celebrities singing along to the song – Sondeka All Stars Remix features artists who are constantly on the lips of Kenyans.

They are; Fena Gitu, Mordecai of H_art The Band, Visita, Benzema of Ochunglo Family, Kristoff, Ex Ray of Boondocks Gang, Femi One and Khaligraph Jones. 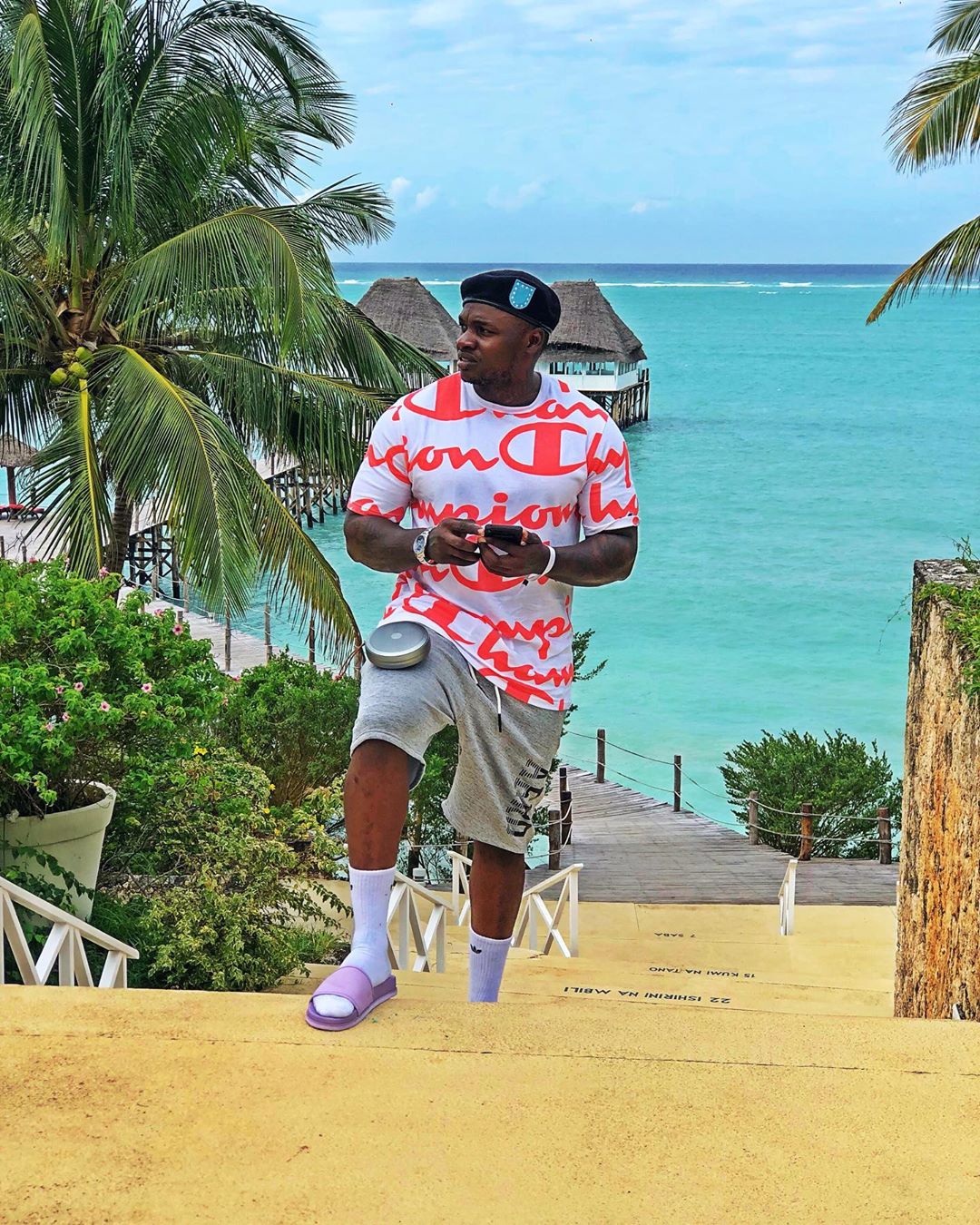 Chances are, your favourite artist(s) is among the aforementioned names and this will make you listen to the song, and when you do you’ll realize that it’s actually a masterpiece.

To prove that the project was a brilliant idea, it has not only clocked 300,000 views, which is really good, but it has also been on the top 5 trending songs since it was released.

Naiboi just doesn’t release music like most local artists, every step is well-thought-out and the end result is always amazing.

I don’t know what he is planning next but I can tell you for free that it will be unique and you will be left asking for more. Established artists who are struggling to stay afloat should take a cue form him.

Listen to Sondeka All Stars Remix below and tell us what you think.