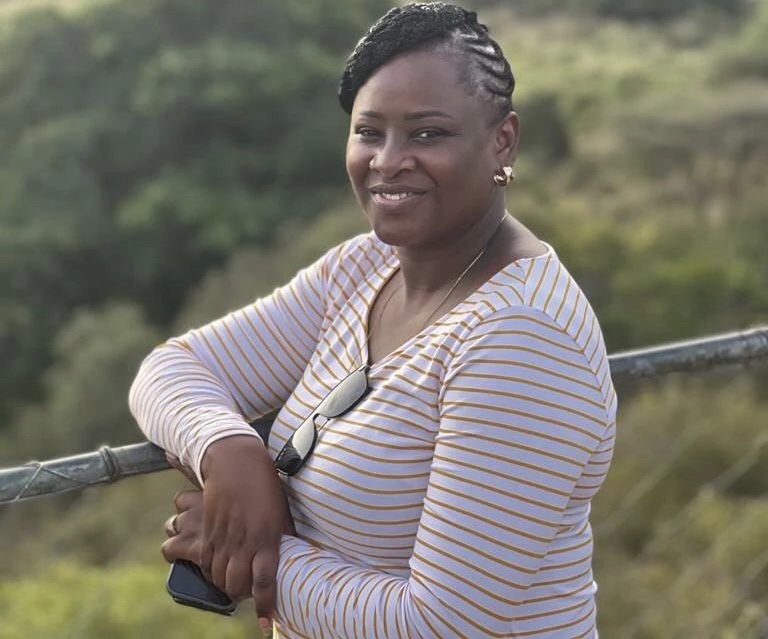 Former Citizen TV news anchor Kanze Dena has been on and off social media for months now; but being the current spokesperson, executive Office of the President, Republic of Kenya and Head of PSCU – clearly her hands are full. 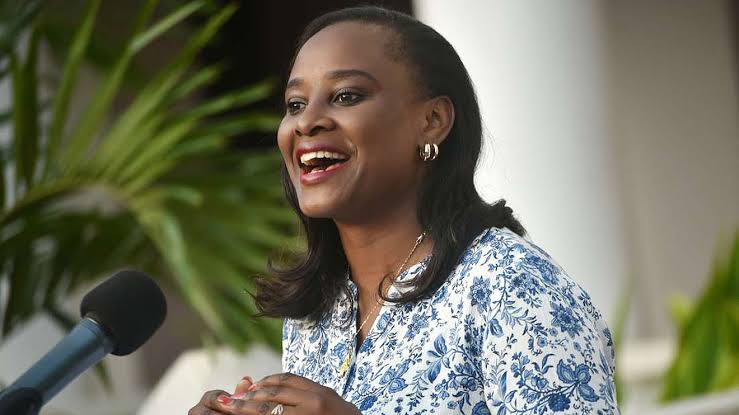 The last time netizens however saw her, it’s like she had added weight overnight –
and just as the critics started shaming her for her weight gain; we came to learn that she had just had her second baby – years after having her son whom she had back in colleague. 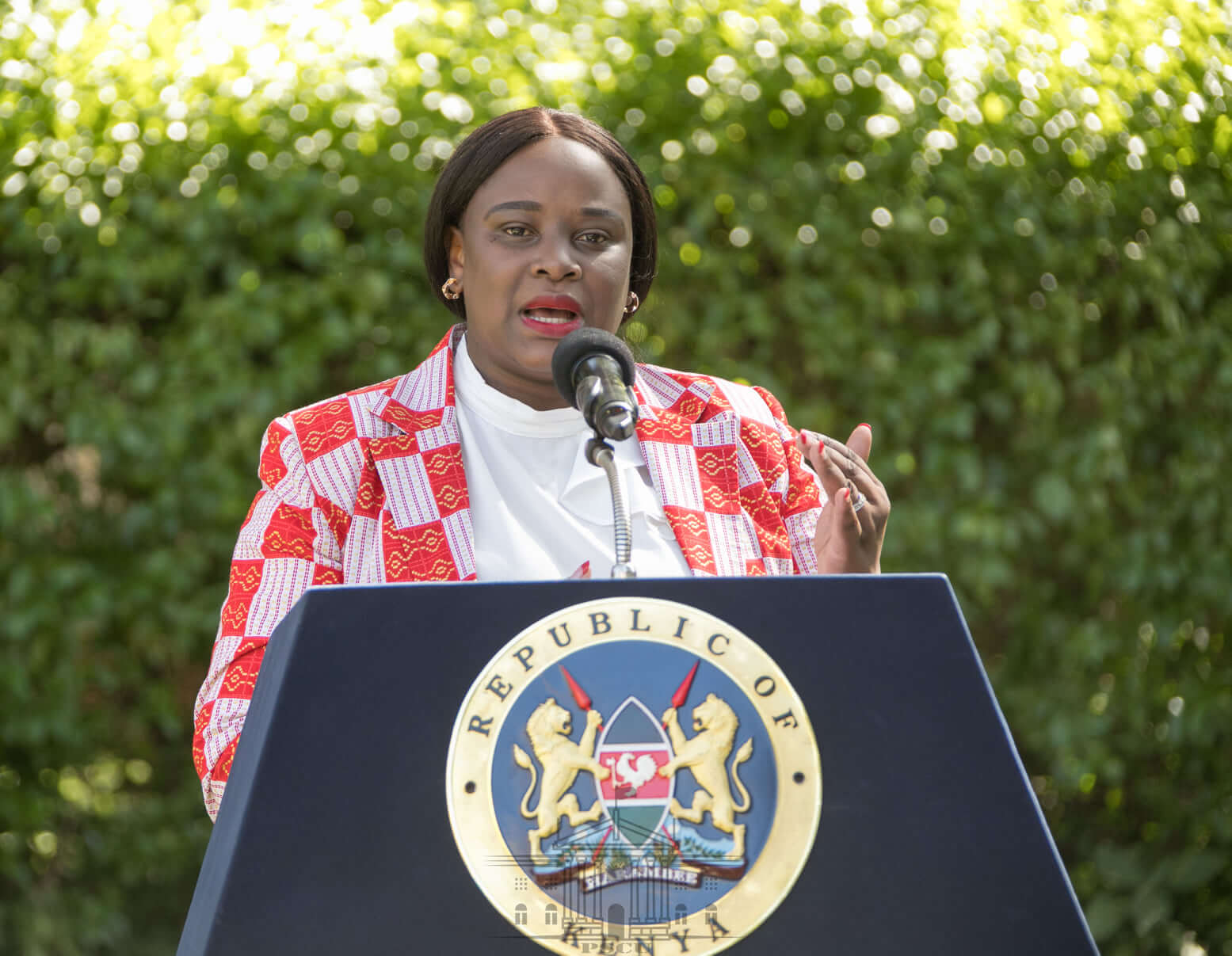 Of course, the whole pregnancy experience didn’t settle as easy as the first time; and being in her 40’s also made the whole new motherhood journey hard for her.

Anyway having see how fans trolled her for the new weight, looks like Kanze Dena has finally accepted who she has since become and is actually at a happy place. 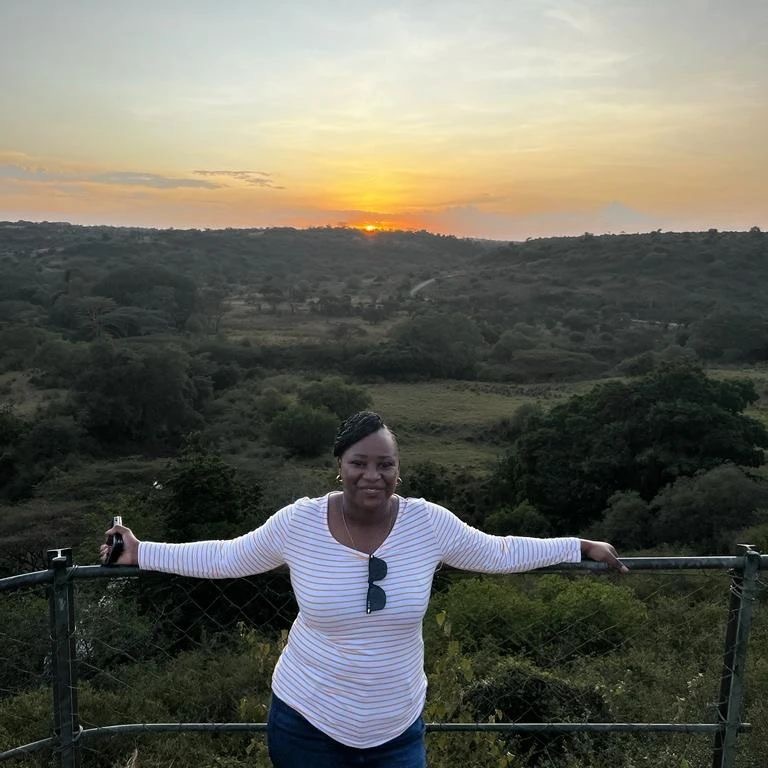 The mother of two revealed this just recently after sharing a series of photos taken during an outdoor outing with her people; and having shared the moments on her Instagram – Kanze captioned the photos;

Of beautiful sunsets and game drives …couldn’t have it any other way… Of weight monitors and observers rada iko aje? Anyhu..hivi nilivyo ..ndivyo nilivyo …😂😂 @nairobi_national_park. Photo: 🥰💝💖 to the moon and back

Well – we may have assumed that the insults and body shaming comments didn’t get to her at the time; but judging by the fact that she decided to throw shade at those shaming her – proves her feelings may have been hurt.