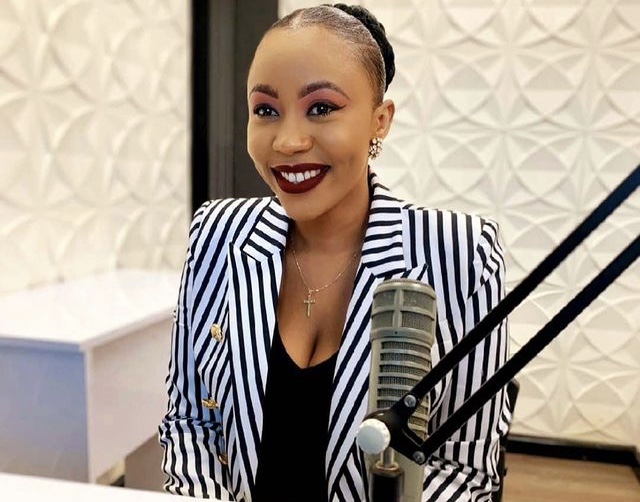 Nicah the Queen is convinced that Amber Ray has been using witchcraft to snatch other people’s husband. For this reason, she continues to urge women to pray for their husbands; so that they may not come across temptations that would put them in the same position Amber Ray put Jimal Roho safi and his family. 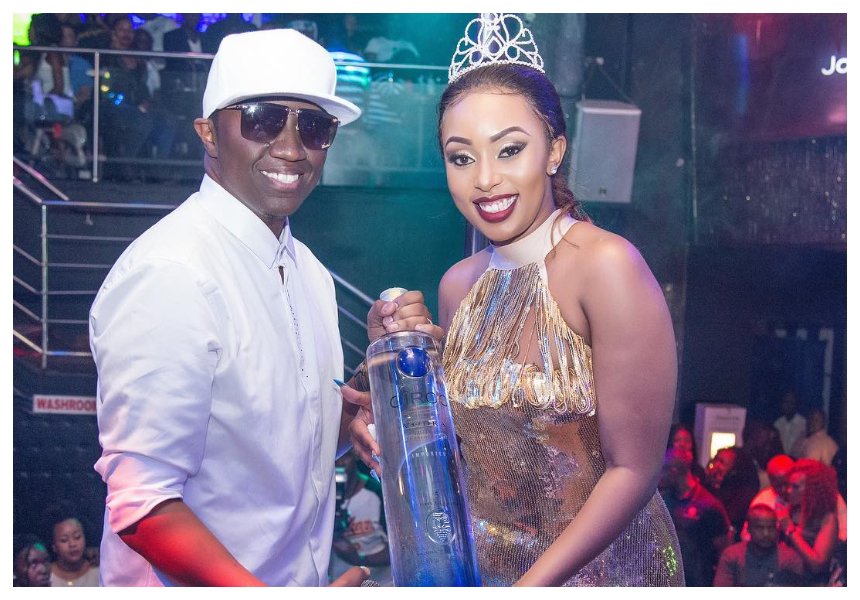 Speaking during an interview recently, Nicah the Queen explained her reasons for picking on the socialite; saying some of her close friends have had to deal with women like Amber Ray who use satanic powers to derail their husbands.

Although she has not experienced this at first hand, Nicah reveals seeing those close to her suffer as they watch their husband neglect them (wives) simply because they are under a spiritual control.

I have friends, I have people around me and these are some of the things that are really happening in marriages. You find that someone has been in their marriage for a very long time then somebody comes, takes the husband, and maybe they aren’t even using the right way.

Well, now that the war of words was now personal and Amber Ray had shamed Nicah for being left by Ofweneke for a younger dame; Nicah on the other hand reminded Amber Ray why her Somali sponsor, Jimal reunited with his family despite having branded her self 2nd wife. 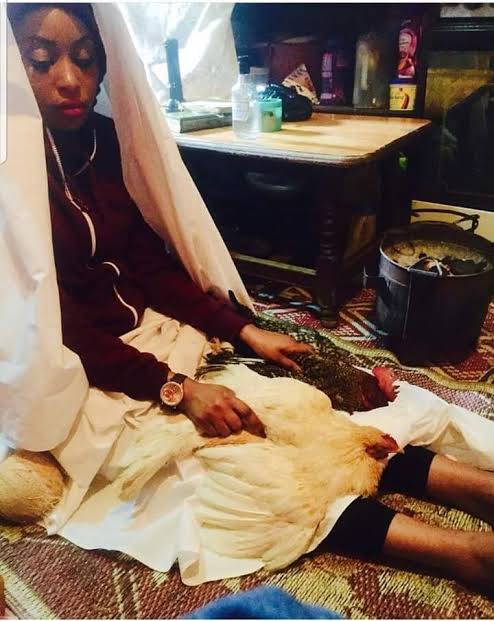 Well Nicah says the powers eventually weaken especially with everyone talking about it on social media; and this can clearly be seen since Jimal already went back to his wife Amira.

Mmmh, is it me or Nicah just doesn’t like Amber Ray?