Nicah the Queen laughs off at her failed marriage with ex husband, Dr Ofweneke 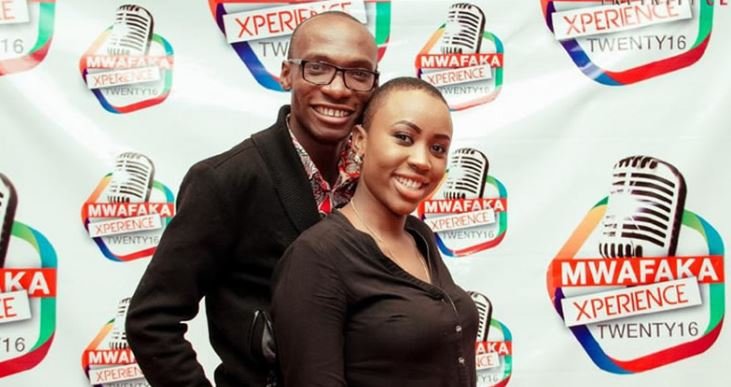 Nicah the Queen has always been controversial despite the fact that she refers to herself as Jesus Gurl; however  her lifestyle says something totally different – but who I’m i to judge?

Anyway, after maintaining a low profile weeks after her big booty church advertisement; looks like Nicah is back to making news once again; and this time around the lady is here to talk about her past life.

Well, a few days ago Nicah shared a screenshot from a newspaper copy; that featured both her and ex husband Dr Ofweneke to which she captioned; 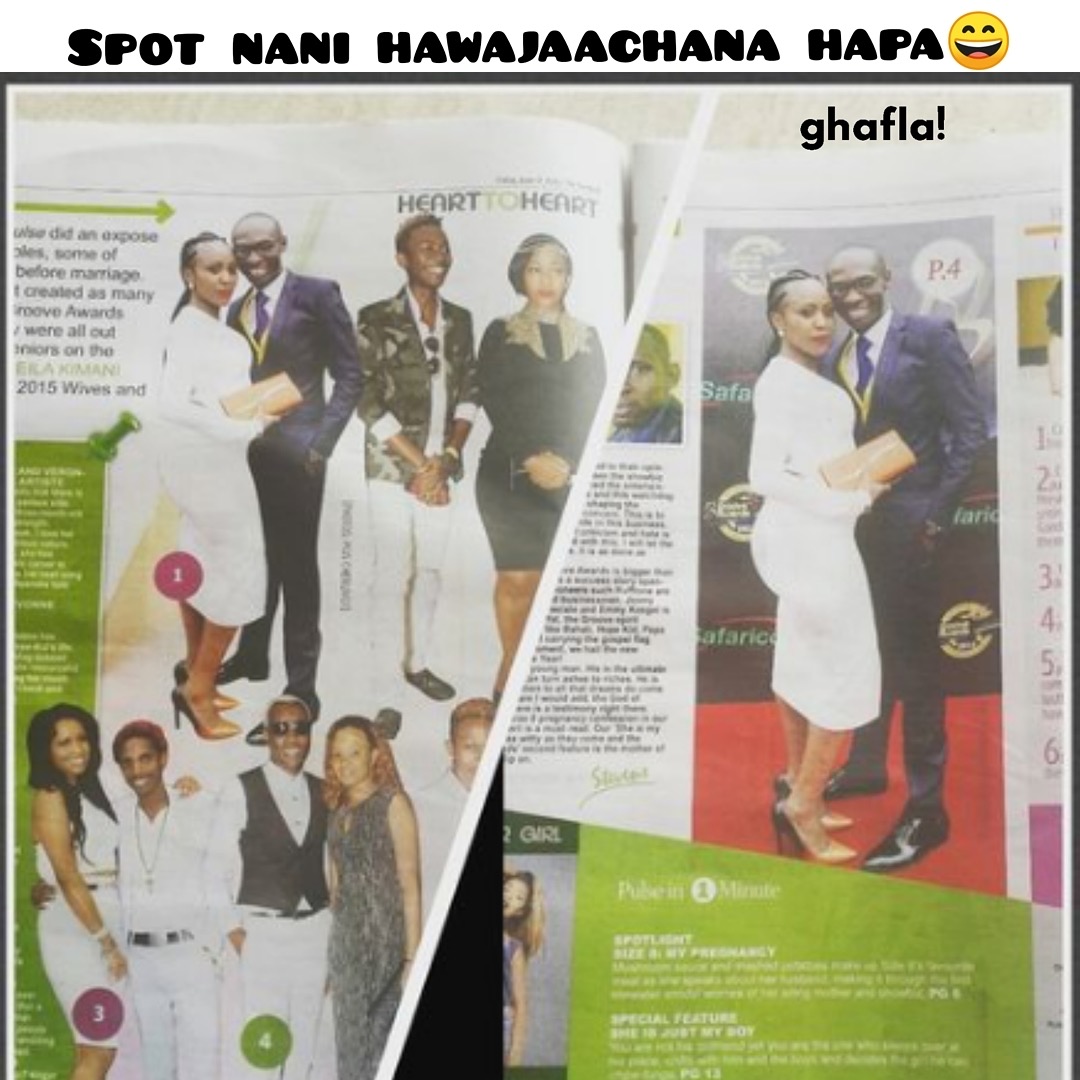 Laughs off at lies told

On the same post, she went on to talk about some of the promises; she had been told by ex husband Ofweneke who doubles up as her baby daddy. And boy – men can really lie when they see you’re in love with them.

According to Nicah, her ex back then not only promised the world; but assured her that their love was going to last for eternity. She wrote; 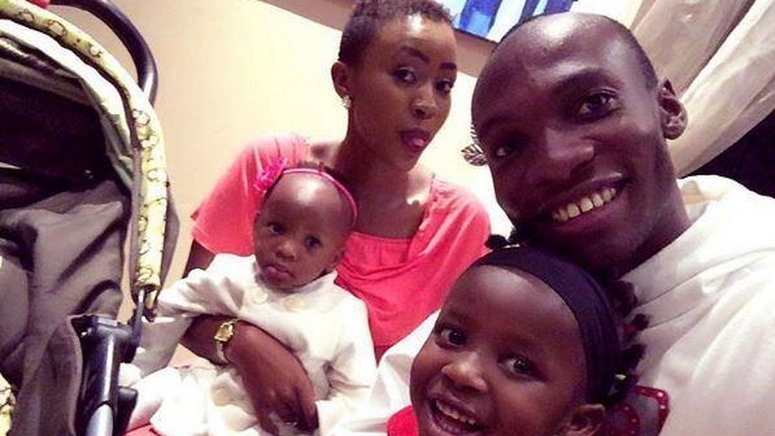 Well…judging from the newspaper it is true that none of the couples featured is still together; but si ni life?

Not quite sure why Nicah decided to pick on the exes featured on the newspaper; but truth is – after Ofweneke left – Nicah became a savage! And fans cannot get enough of her street vibe.