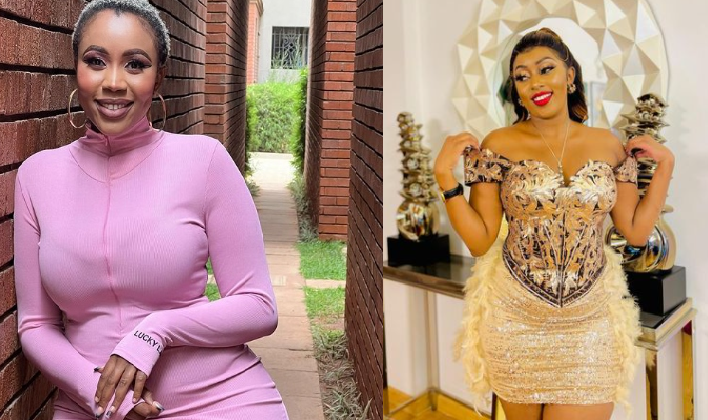 Nicah the Queen and Amber Ray are currently engaged in one of the more entertaining beef we have seen between two female celebrities. And what is so dope about their drama is the fact that they are both offering us a great look at the world of women and the inner psyche of the same but with nuance.

On the one hand, we have the gospel singer who has attempted to fashion herself according to the schema of the Madonna and then we have the socialite who has owned the mental schema of the heaux. And both are unapologetic about which side they stand on. 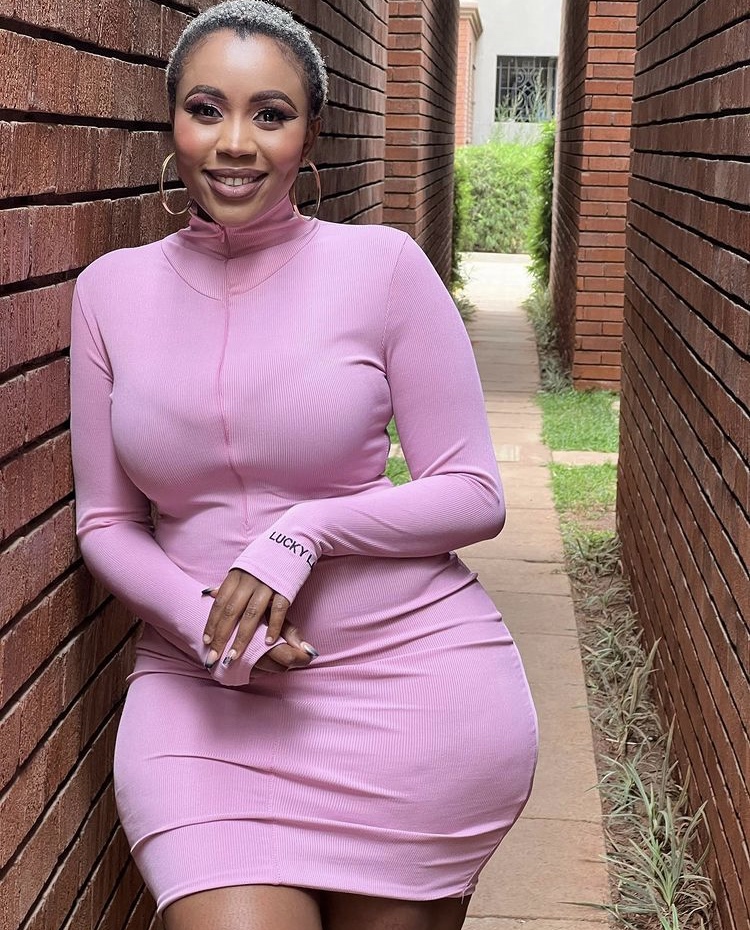 Interestingly enough, in the case of Nicah, in her youth, she used to work a job that many associate with loose morals. And that job was being a barmaid. And she herself admits that she was almost sucked into the world of prostitution because that is what happens to most barmaids in rural Kenyan bars.

“He left because of your laziness” Amber Ray to Dr Ofweneke’s ex wife, Nicah

Then we have Amber Ray, a woman who has always embraced being an urban heaux but was also associated with the prostitution profession by an Edgar Obare exposè that also involved her late best friend, Empresal, a rumoured former madam.

So how is it they have come to stand on two very different mental points of origin? Well, that’s because Nicah understands true hardship and is aware that she probably doesn’t have the skills to support herself without the support of financial support of a man. Meanwhile, Amber Ray is confident that she can always get foolish men who will willingly support her lifestyle. Men like Jimal Roho Safe and other such simps.

However, the real reason why they are at odds is that one is clearly fearful of the other while she is envious of her counterpart. Nicah lives in fear that Jezebels such as Amber Ray will take away their husbands. Amber on her part is envious of what Nicah has managed to find for herself, a man and stable family life.

Think about it. Our gospel nightingale knows good men are in short supply. This experience comes from trying with different men and realising that most only wanted her for her body. She had very little to offer a top tier man. She is a single mother of 3, and one of her children’s fathers is a top tier man in the form of Dr Ofweneke. She knows that while she has the type of body and looks that many African men worship, most of them simply want their turn with her then move on.

Amber Ray is bitter. It would be easy to say that unlike her contemporary, she has not come to the realisation yet. It would be easy to make the excuse that she believes that all the men she is able to get (but not keep) are always going to be available to her. But that is not the case. She has been married to Zaheer Jhanda. She was married to Jimal Roho Safi. She knows she wants to be married but she has come to accept that no man sees her as a serious option for a wife. 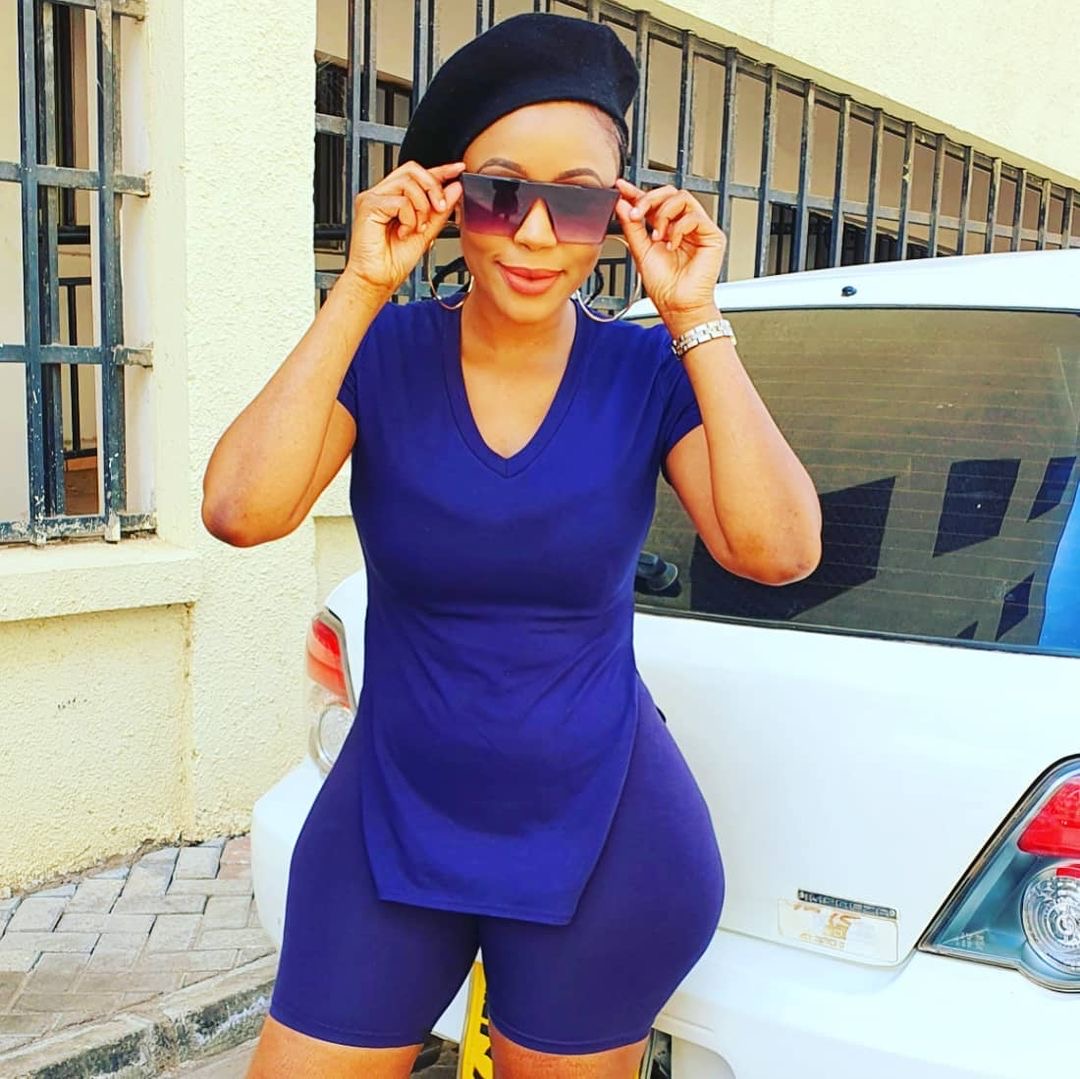 So what is she supposed to do after realizing she doesn’t have a chance in hell of being made an honest wife by a top tier man? Her only option is to despise the very notion of marriage. And that is where she finds herself.

The fight is not done yet but what Amber Ray needs to understand is that what she is seeing in Nicah’s behaviour is exactly how most Kenyan women view her. They see her not only as a threat but as being a lesser woman. And that is drawn from our societal evolution… Women who cannot lock down the commitment of a man are considered as having failed at life. And before you get your feminist aunty to come after me, you need to understand why this is the view. It is because our biological imperative like with any other creature on earth is procreation. However, women evolved to demand resources from their potential mates. 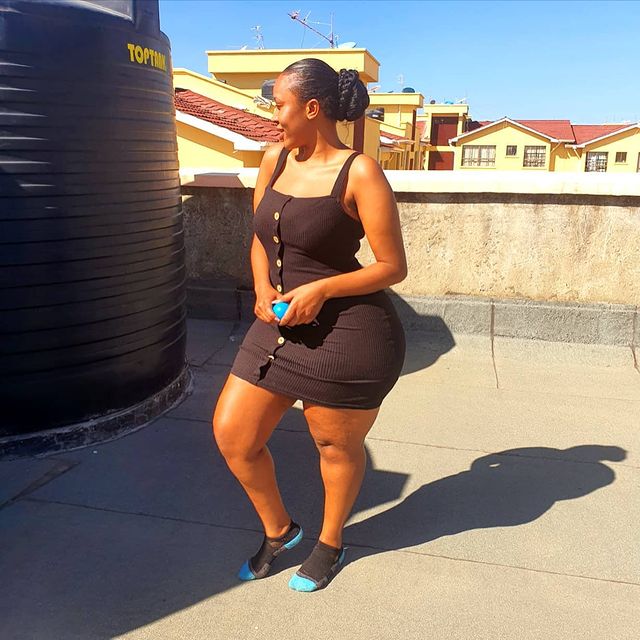 So a woman who cannot get that is seen as having failed. And Nicah knows that this makes her dangerous. Because she is still trying to lock down that commitment and it doesn’t matter to Amber Ray if she gets it from your husband.