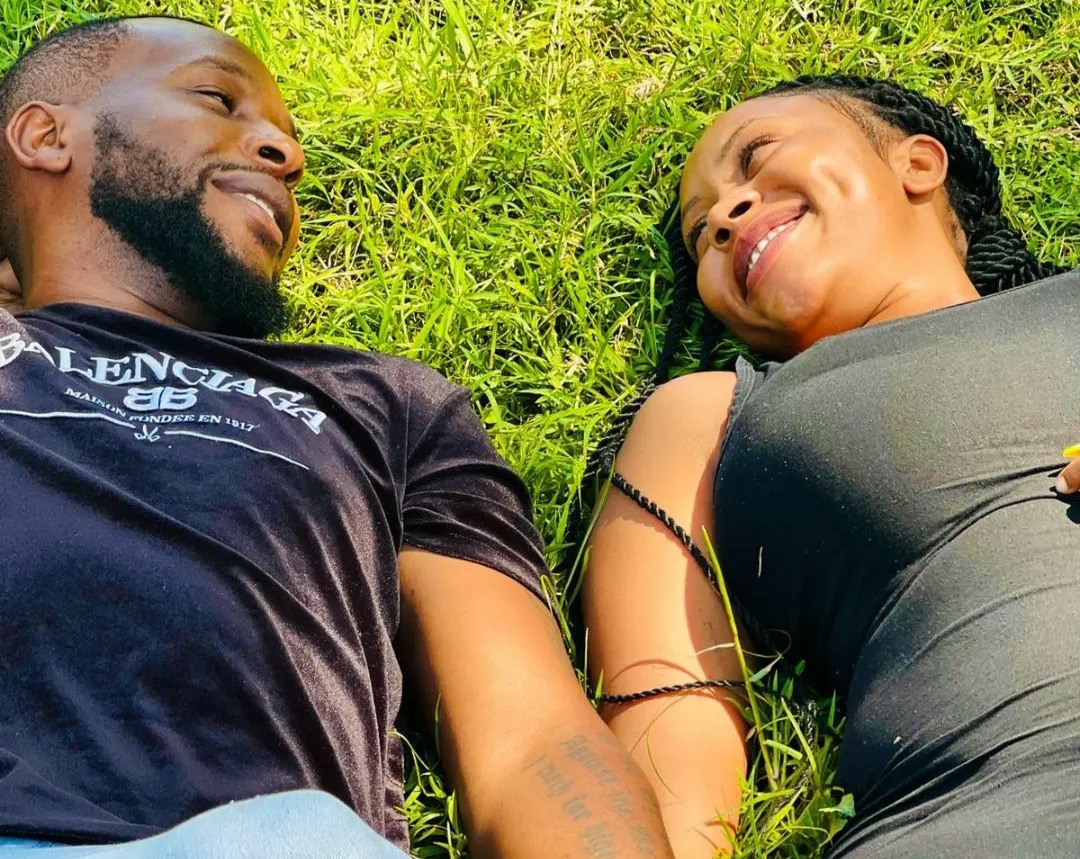 Nicah the Queen who is Dr Ofweneke’s ex wife seems to have found the perfect match for herself, DJ Slaver Don who she has been dating for about 3 years. 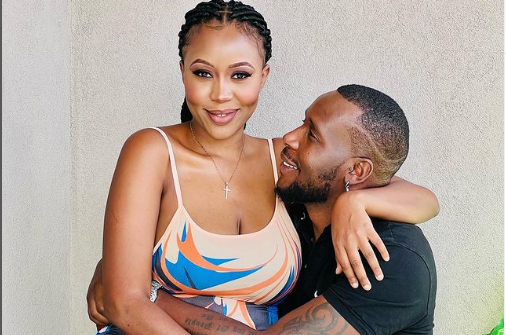 At first we all assumed its another come we stay marriage but theyve definitely proven us wrong as they continue to grow stronger in their relationship. Well i say this judging from what they share on social media and from what i have seen is that Slaver has also perfected the art of being a step dad to Nicah and Ofweneke’s daughters.

Okay, you see some single mums are picky when it comes to who they introduce their kids to and this is because there’s no way you will be introducing Tom, Dick and Harry to your children…and Nicah having girls, she must have definitely done some soul searching before investing in Slaver. 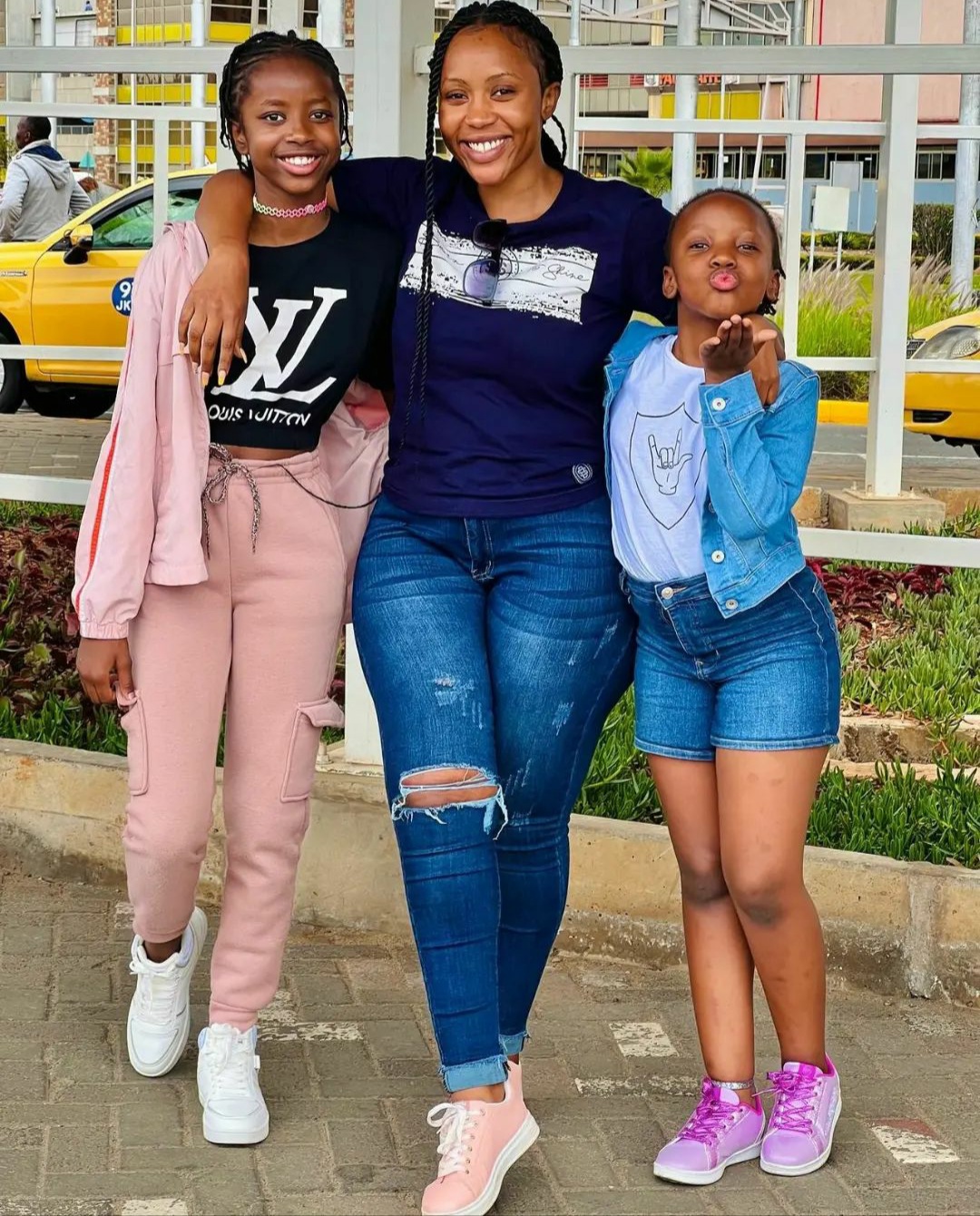 Nicah with her two girls

Well as Slaver celebrated his birthday this past weekend, I happened to come across some family goal photos of him and the now grown daughters of Ofweneke.

Judging from how he captioned the photos wjere he wrote;

We had really missed you 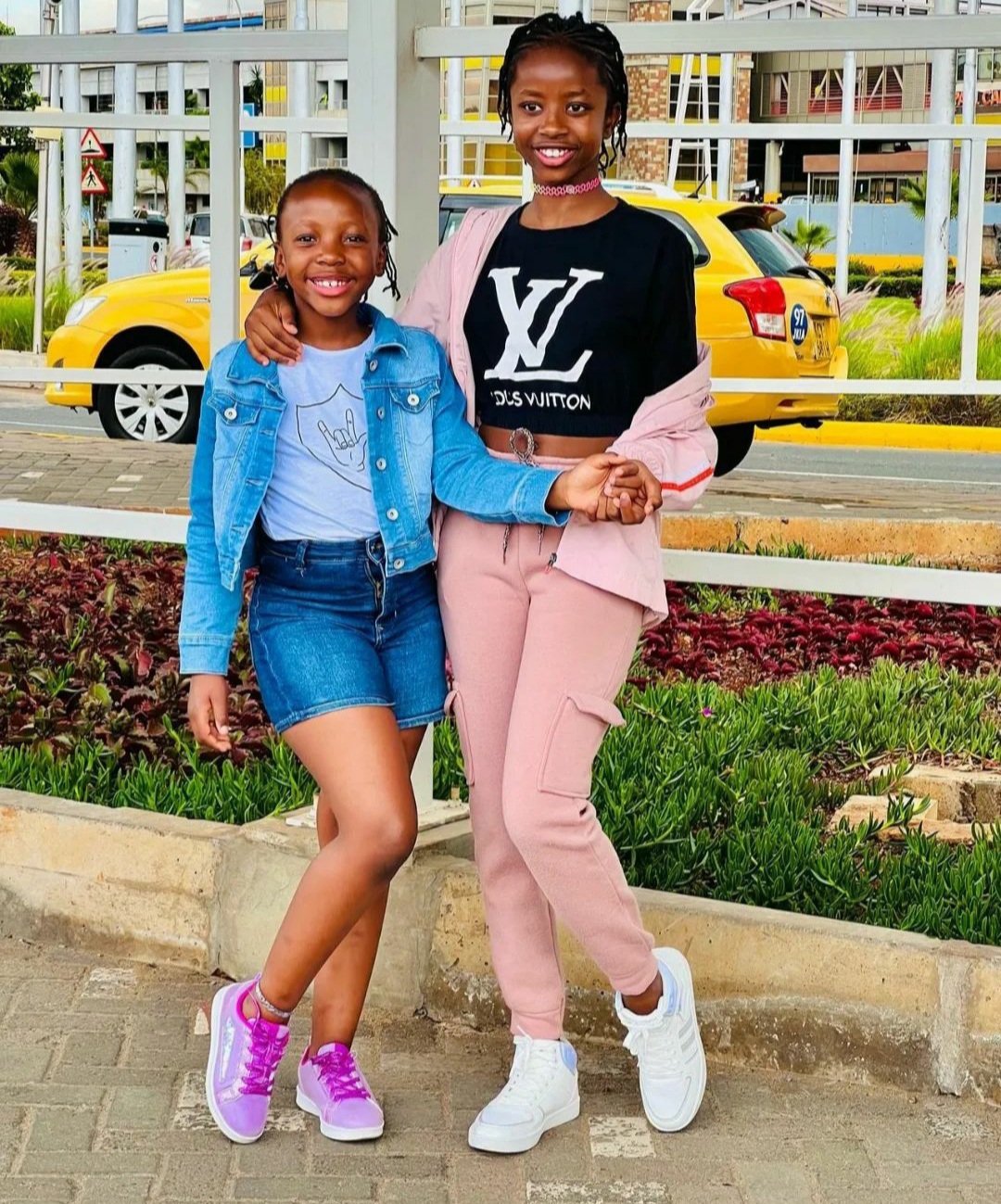 Tells you as a person that this is a man who has earned his seat at Nicah’s home and heart. Unlike other men who avoid dating single mums…Slaver has proven and accepted his woman and her girls as a package deal – which – like i said isn’t something most men do. 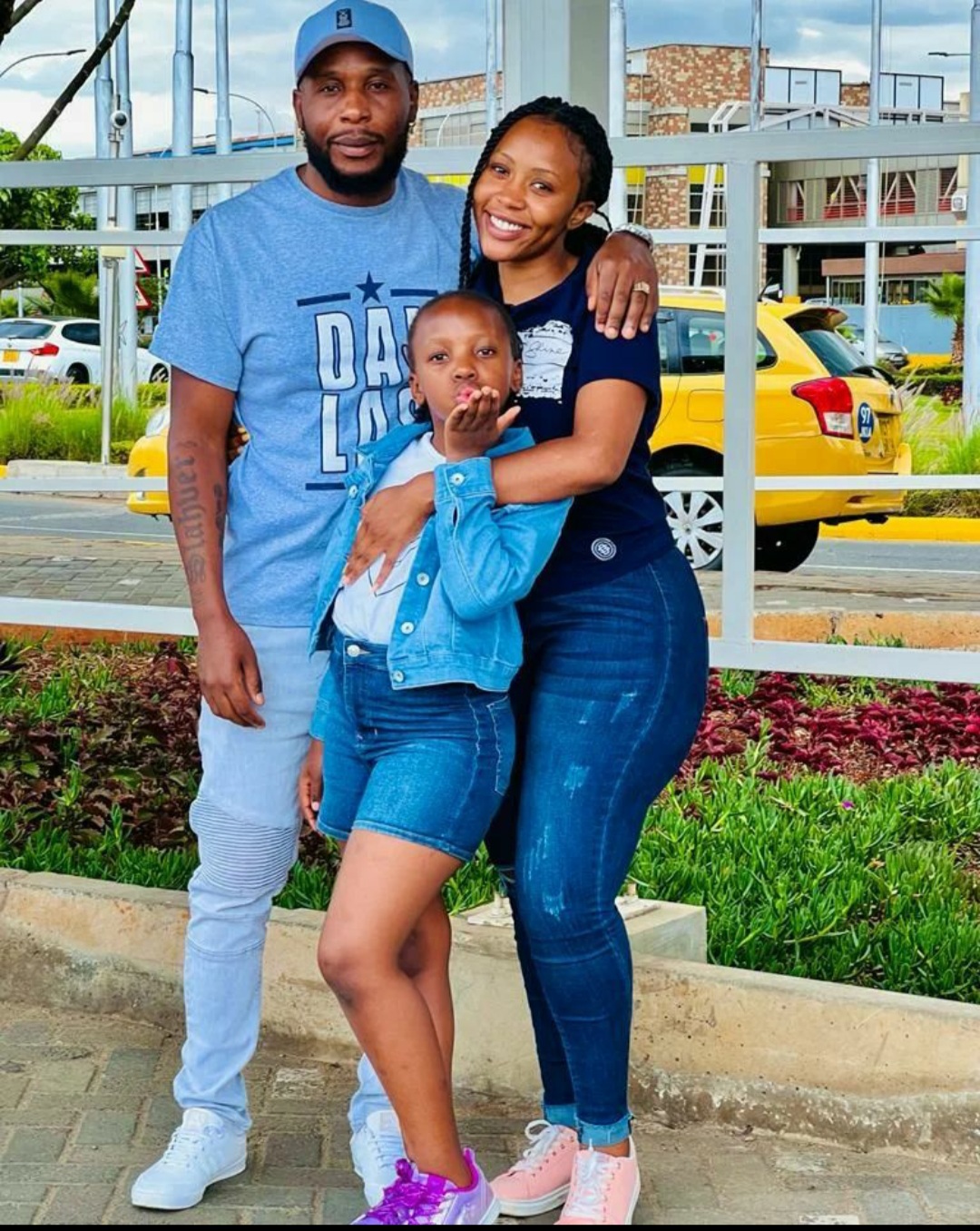 Slaver with Nicah and daughter

So marriage? Well, chances are that they will settle down as man and wife…..maybe not with a white wedding….(which is overrated) but maybe traditional union or at the AG.

Well last we checked, Nicah mentioned Slaver amd his family were in the process of meeting her family and this being months ago…..chances are that maybe they already sealed the deal. No?