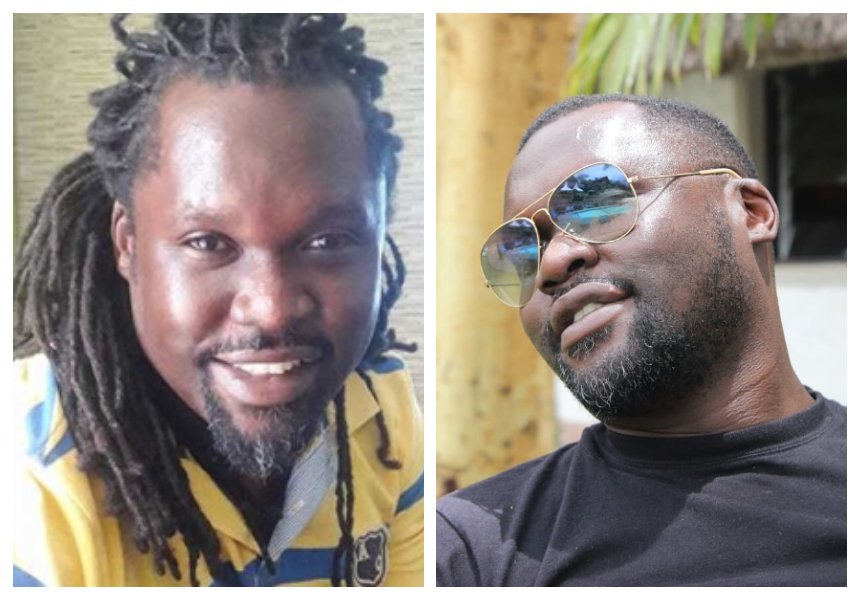 Nick Odhiambo shaved his dreadlocks sometimes in October 2017. The Radio Maisha presenter had earlier announced that he would be shaving the dreadlocks for a worthy cause – breast cancer awareness.

Nick had grown his dreadlocks for seven long years, he checked into Susan Kaittany’s Posh Palace on October 25th to get his trademark locks cut. 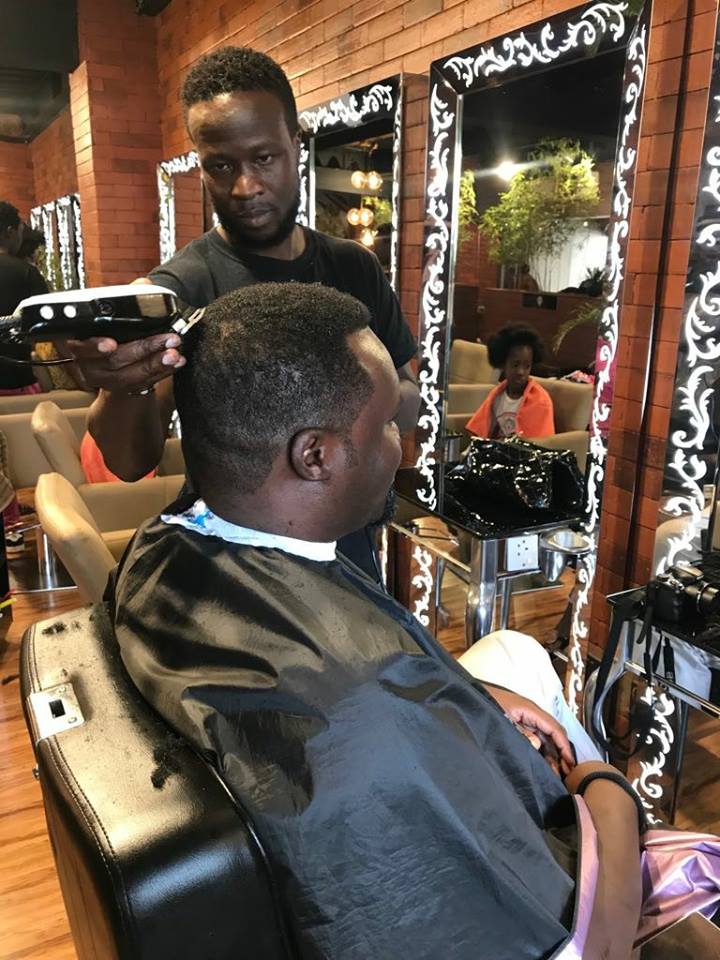 Nick Odhiambo getting a haircut at Posh Palace

In an interview with Kalekye Mumo, Nick revealed that he turned his life around because he nearly contracted HIV after messing around with a woman who was infected.

“I was messing around with this chic then after messing around for some time I found out that she has got HIV. Weh! Weh! Eeh! I went to the hospital I did all those tests and I said ‘God to give me another chance I will never let you down. Let me change my life,” said Nick. 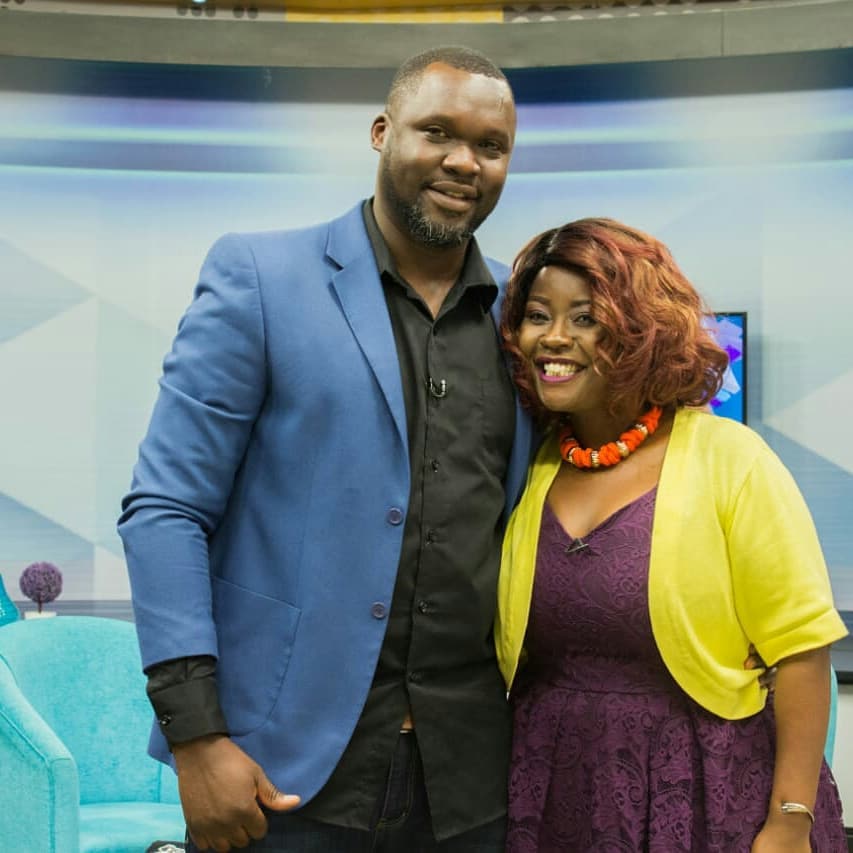 Nick decided to change everything around him including his own appearance after testing negative for HIV, he promised God he will change his ways and live according to his will.

“Everything just started happening, I changed houses, changed girlfriends, the only thing I had remained was the job and the look. So I got a job at a Swahili station and as things were going on I just had to get rid of the look. That’s how the look changed,” Nick explained.