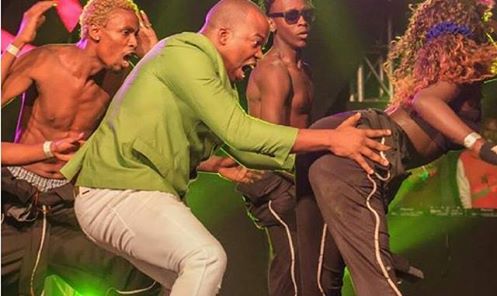 The inaugural Ameru Festival which was held on Easter 2016 was a star-studded affair that saw music heavyweights like Nameless, Jaguar, Willy Paul, MC Jessy, DJ Pierra Makena, Nick Mutuma among others thrill fans.

Amerucans gathered at Meru Technical Institute for 2016 Ameru Festival led by their governor Peter Munya, he stunned in a leather jacket and jeans. 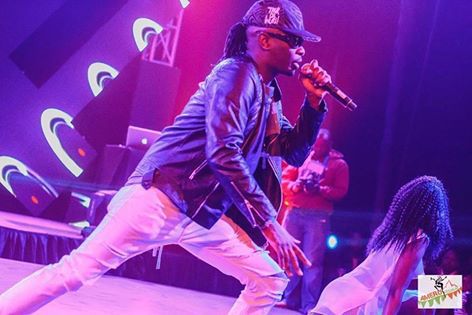 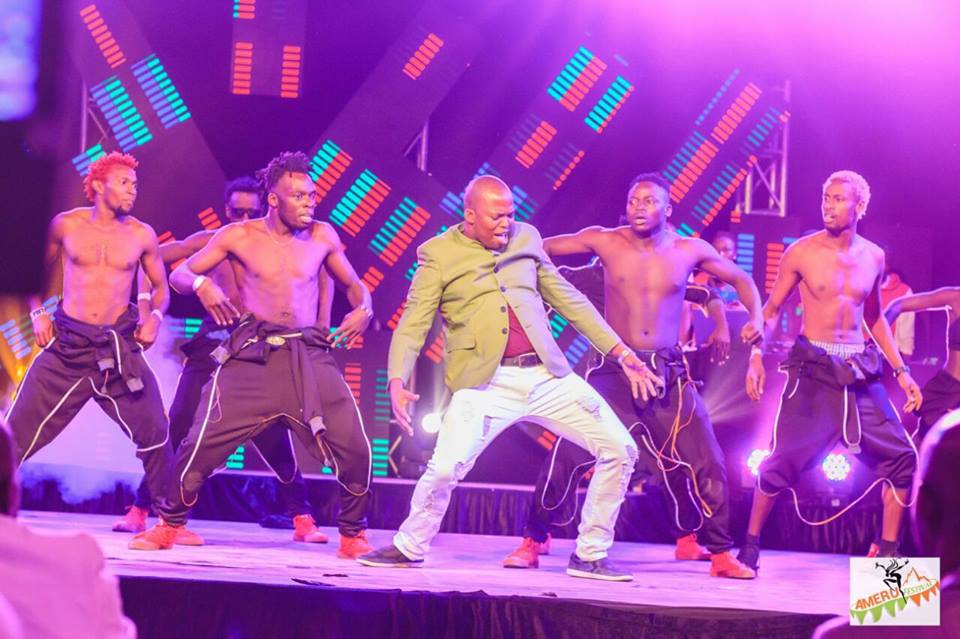 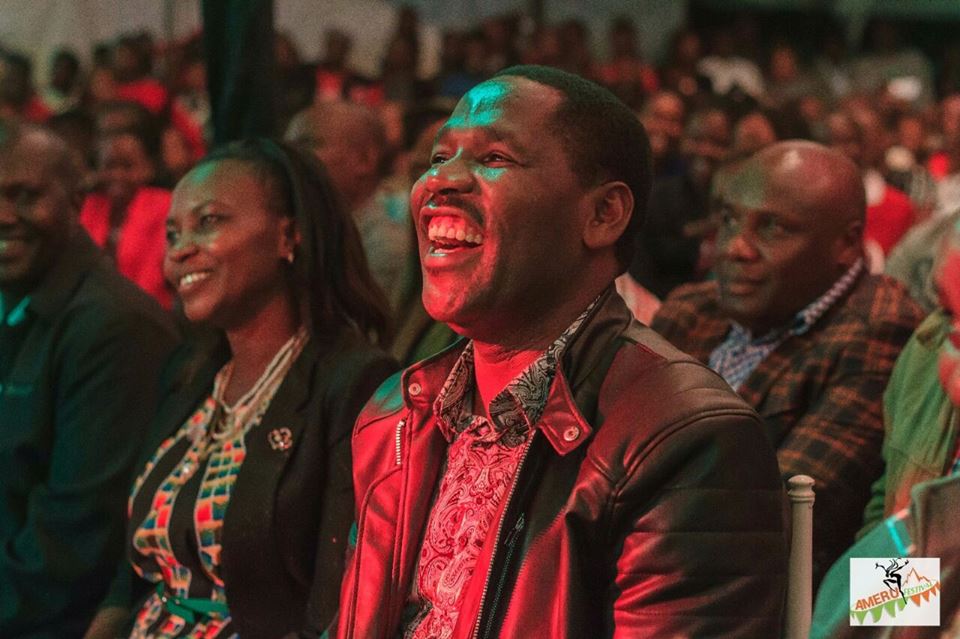 MC Jessy has confessed that he ‘chipoed’ Pierra Makena during Ameru Festival last year. Listen to his confession in the video below:

Meanwhile the second edition of Ameru Festival is going down on 15th of April 2017 at the Meru showground.

Tickets are retailing at Kes 3000 for VVIP (special lounge), Kes 2000 for VIP and Kes 1000 for regular ticket. Tickets are available at Nakumatt Meru. You can also buy tickets by dialing *229*99#

There are plenty of giveaways to anyone who posts using the following hashtags; #AmeruFestival2017, #TheUltimateEasterPlan, #TheMeruEasterPlan