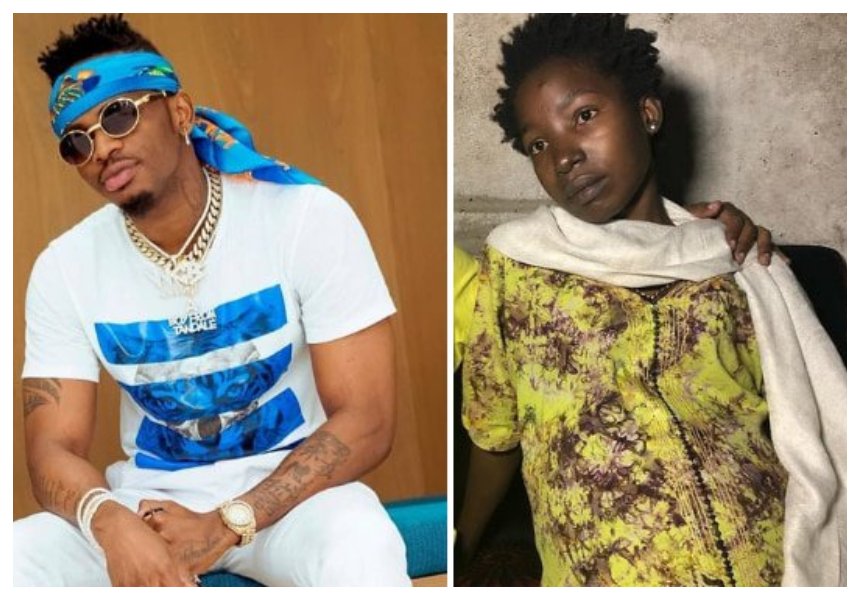 Diamond Platnumz announced his generous contribution to Hawa after he was accused of neglecting ailing singer whom he collaborated with years ago.

Diamond featured Hawa in a 2011 hit song ‘Nitarejea’, they starred as man and wife in the music video. Hawa never released another song after the collabo with Diamond.

She took to heavy drinking out of frustration of failing as a musician. Hawa’s healthy subsequently deteriorated and she as since been asking for help to facilitate her treatment in India. 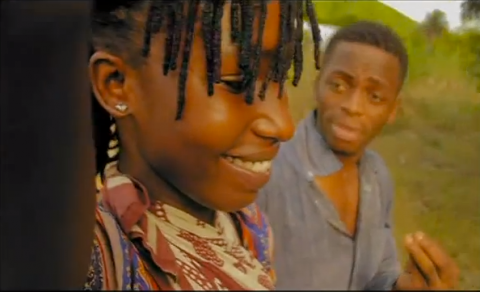 Diamond and Hawa in their 2011 hit song ‘Nitarejea’

Diamond revealed that it will cost him Tsh50 million (Sh2.2 million) to have Hawa flown to India for specialized treatment for a liver ailment.

The ailing singer was quick to express her gratitude after Diamond announced his contribution. She said that the good news brought her to tears.