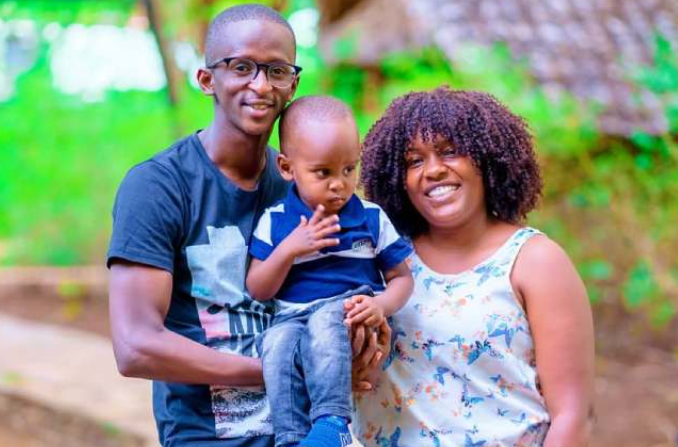 It’s blessings on blessings for jester Njugush and his gorgeous wife Celestine Ndinda (Wakavinye), who are expecting their 2nd bundle of joy. While performing on their popular comic show TTnT (Through Thick & Thin) , Wakavinye’s conspicuous baby bump was part of the audience’s talk. With their first born son in tow, their recent star-studded episode of the show was a huge success.

Even though the two sweethearts have kept the pregnancy under the wraps for a while, it’s now in black & blue and they’ll probably make a bigger announcement soon. 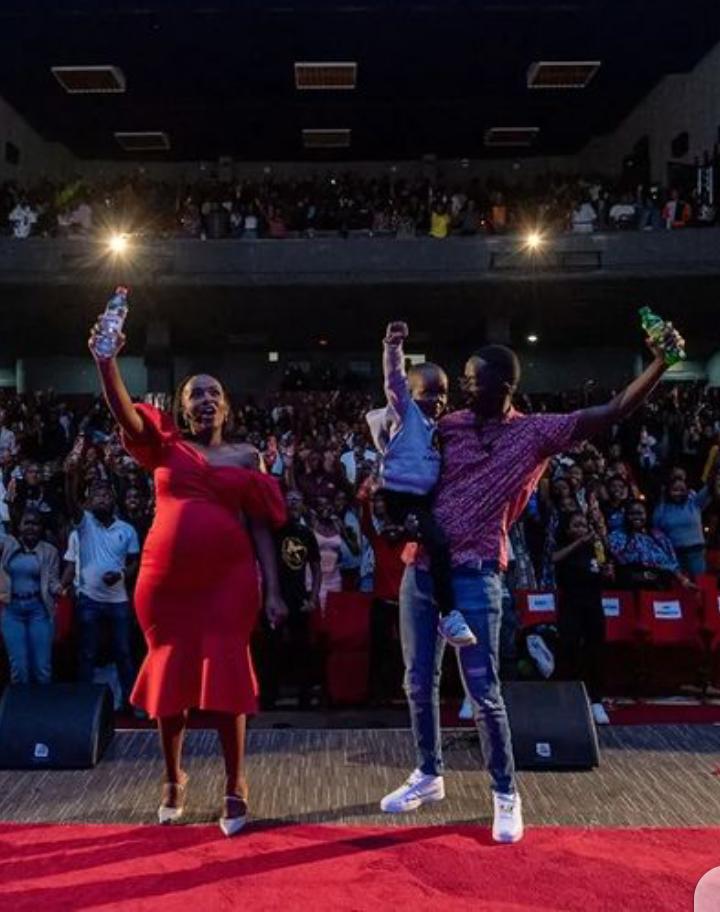 Celestine flaunted her already grown baby bump during the show; and has since received numerous congratulatory messages from her fellow celebrities. 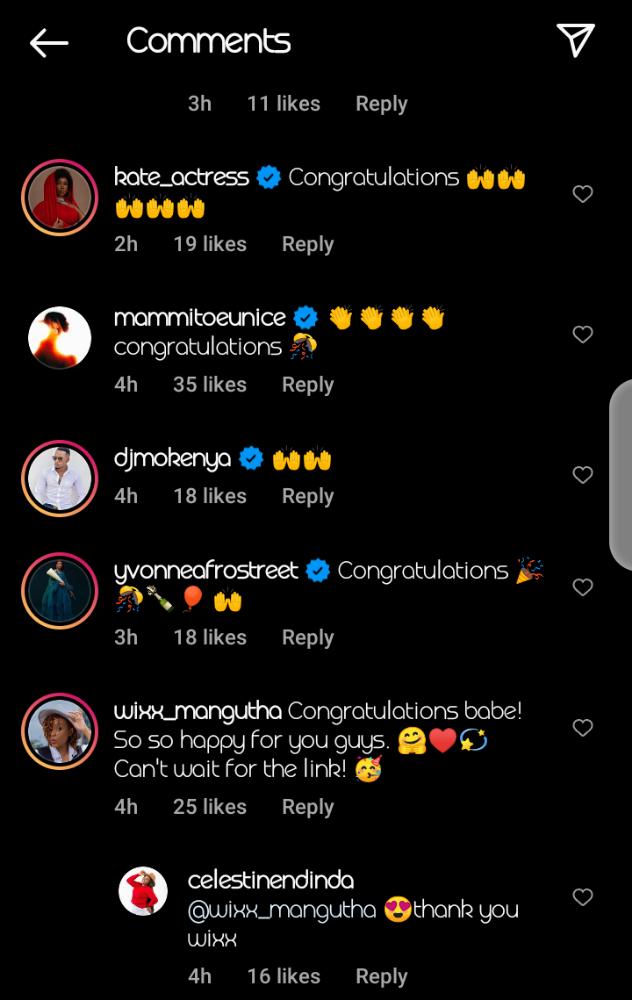 The long-term couple already have a 4 year old son monikered Tugi; who has been their source of happiness since his arrival. At just 4, he already has his own YouTube Channel with over 100K subscribers! What a way to hustle for your school fees! The good news is that he’s on the verge of having a baby sister or brother. The gender of the unborn is yet to be divulged. Congratulations are in order!