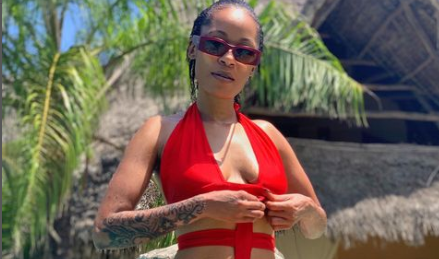 Okay, first of all i agree that Noti Flow should have maintained her silence on ex girlfriend King Alami’s suicide attempt; but again – she also wants to remain relevant and at her age – well lets just say many are bored with seeing her smoke up or pose naked…or the many relationships she’s had – mainly because a younger generation is taking over with new content leaving her a wee bit desperate. 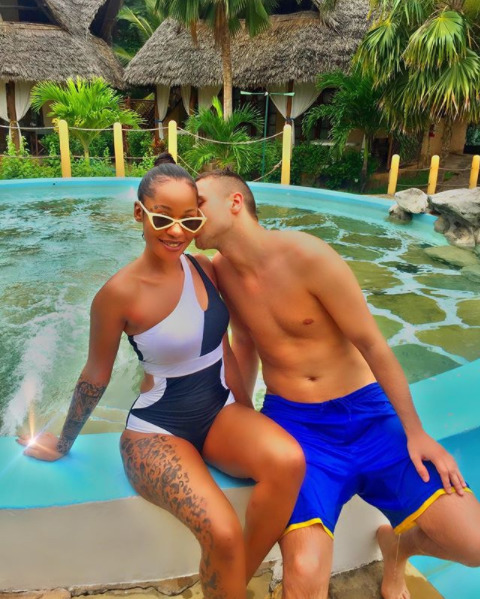 So thanks to that, we can now confirm that King Alami attempted suicide recently….but her not being God, the universe said no your time is not yet up and you’ll continue living.

Imagine…from 7th to ground floor, if that’s not favor from a higher power, what can we call it? It’s like a second life was handed to her after proving she didnt appreciate the one she was living before the incident. However i am not here to pass judgment but speak out what many of you are thinking. 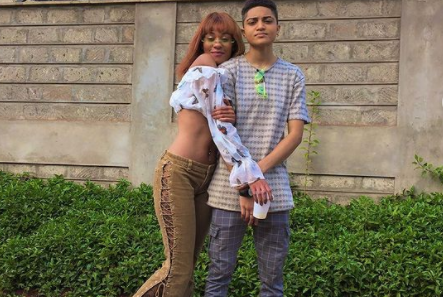 Anyway now that Noti has been sharing unknown information about her relationship with King Alami – we’ve learnt that the couple had been facing many issues because one is an introvert while the other is an extrovert…..or rather Alami likes to party out with friends while Florence aka Noti Flow likes to stay indoors having her fun.

We had a lot of trust issues coz of a lot of sh-t that went down when we’d broken up. So I told her to choose between her partying and random friends. She walked away, so I guess she wanted to be a free bird.”

Okay wait….how old is Noti Flow? Nobody say 20 something because she’s been in the game since 2012 and is still “25” no way. I’m thinking she is in her early 30’s which may explain why she avoids partying like back then.

This can be explained by the many jokes shared about hitting the 3rd floor….and having Noti Flow claim she is now an introvert only confirms the jokes are true. 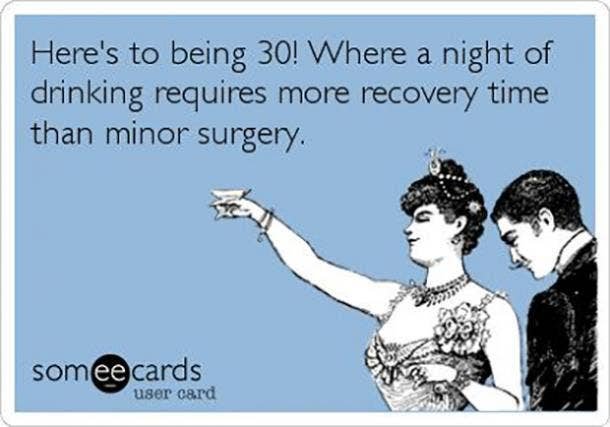 Anyway, at the end of the day good thing is that Alami is still here recovering and maybe this time around they’ll both keep off toxic relationships- because as you can see,, it never ends well.