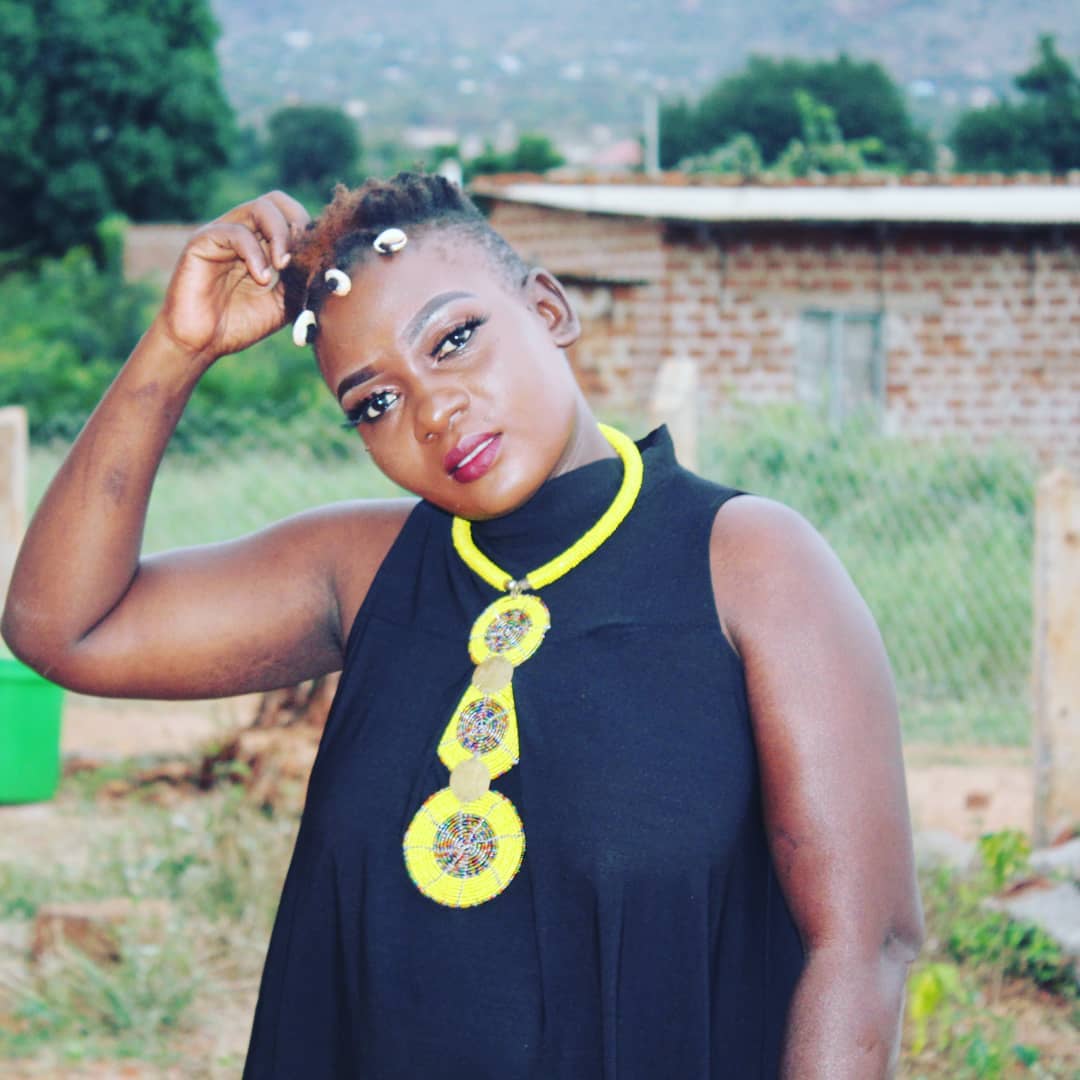 Nyota Ndogo is clearly unaware of the wise old Swahili proverb that goes, “Mtoto akiulilia wembe mpe” and it basically speaks to how to give people the wisdom of hindsight after allowing them to undertake a stupid act.

And she indeed decided to make a fool of herself by playing a prank on her husband and claiming to have conceived a child -and he had been away long enough for him to know he wasn’t the father of that child. Hell, she herself admitted he had actually had a vasectomy done. 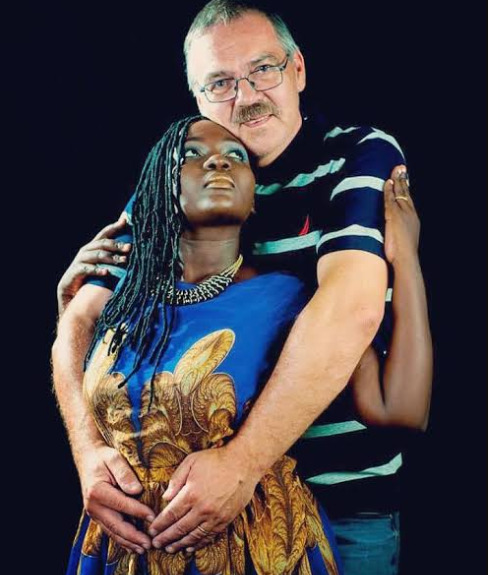 Nyota Ndogo kicked out by hubby

So why is Nyota Ndogo now crying and bellyaching about being the wronged party in this fiasco she created? Why is she now doing rubbish up and down the kenya’s coastal line declaring she now wants to fight for her husband and their marriage?

Mapenzi! Nyota Ndogo Packs Her Bags, Leaves The Country In Quest Of Her Hubby 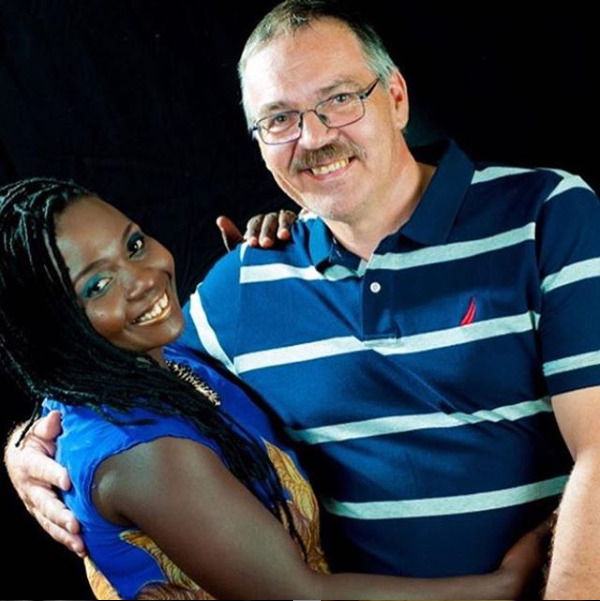 Why did she think joking about cuckoldry was a nice way to spark their relationships back to life? That is a question only Nyota Ndogo can answer but from the way her mzungu is speaking (or not), then we can only surmise that he probably has his doubts about her and a specific man.

That is why when she pulled her April Fool’s joke, he went all the way left. And he has essentially checked out of their marriage and rather than reach out to her man to fix their relationship privately, we are being treated to a woman making her bedroom affairs our concern. 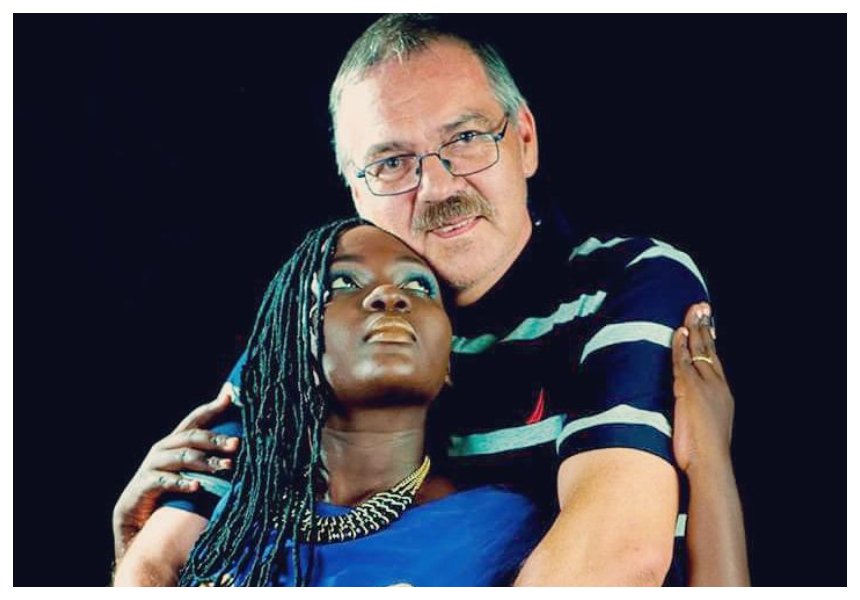 Only a fool would feel some type of way about this lady. Only a fool would sympathize with this singer because she cried for that proverbial wembe. She is the child that wanted to play with a razor blade and now that she is cut, I am of the opinion Nyota Ndogo doesn’t deserve anyone’s sympathy.

So let us keep watching this train wreck unfold and simply learn lessons from it and then keep moving.