Barack Obama’s recent trip to Kenya as a retired US President has not been without controversy. Several politicians are displeased by Obama for doing too little for Kenyans.

Former Kakamega senator Boni Khalwale was the first politician to fire shots at Obama accusing him of deliberately refusing to bring development in the country of his father’s birth.

“Dear BarackObama, I believe u have landed safely in South Africa, and hope that this finds u well. With tremendous respect Sir, can u tell us why while u were in the most powerful office (of the world’s biggest economy) u refused to bring development to ua home, Kenya?” Boni Khalwale tweeted. 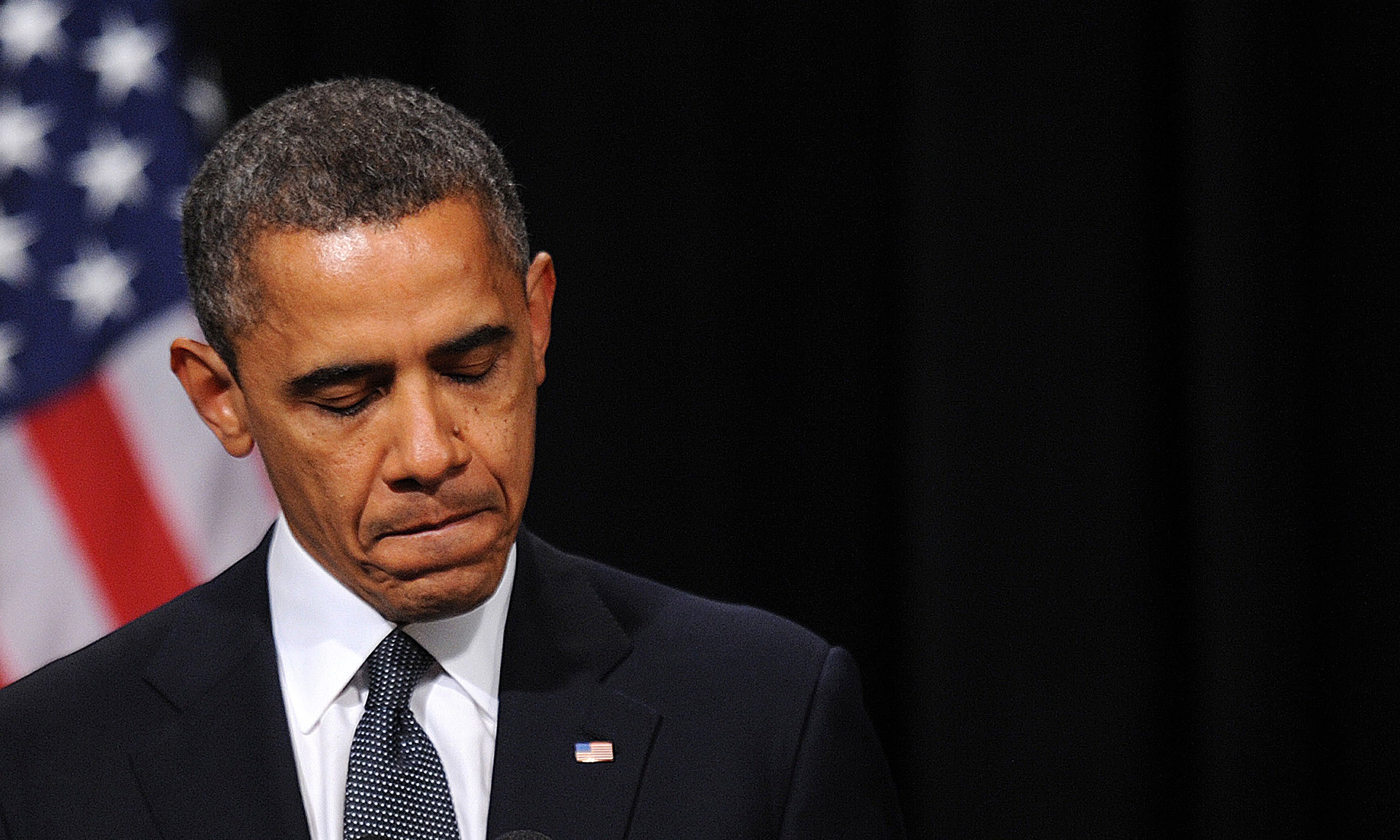 Kuria adds fuel to the fire

“Lakini Africans especially Kenyans are a weird lot. Barack Obama was President of the United States for 8 years. The most powerful person on earth, with unfettered access to the awesome American ecoomy and the nuclear codes. He did practically NOTHING for Kogelo, Kenya or Africa. Nothing! Zero! Today as a Eunuch former President he visits Kenya, we close all the roads for him. He then proceeds to Kogelo, body-searches host Governor Cornel Rasanga and reduces my good friend and Lupita Nyongo’s daddy into a spectator. The skinny kid with a funny name then delivers a 7 minute hollow speech with a curtain raiser from his sister Auma who sets the stage by giving a scathing and condescending indictment of Luo Nyanza leaders. No wonder Baba Raila Odinga skipped the event, rightly so. Meanwhile the Chicago benefactor goes on to open a US $ 200K obscure centre for God knows what. The guy found Bill Clinton’s Africa Growth and Opportunity Act (AGOA) in place. The same was expanded by President George Howard Walker Bush . Obama did nothing, absolutely ZERO to expand AGOA. Today he launches a US $ 2OOK whatever in Kogelo. Nani alituroga??” Wrote Moses Kuria on Facebook. Barack Obama during his recent visit in Kogelo

Bungoma senator Moses Wetangula also called out Barack Obama for doing little for his people. Weta called on Obama to encourage the US government to engage Kenya in areas of development.

“We want to say that Obama’s continued engagement with Kenya is something that we cherish and appreciate because it gives the country the necessary positive visibility, but we also wish he did much more for Kenya when he was president of the most powerful country and he did not. We hope that all is not lost and that you will continue to encourage your compatriots and your government to engage Kenya in every aspect of development particular in areas of tourism and trade,” said Moses Wetangula while to journalists in Bungoma County on Tuesday 17th July.