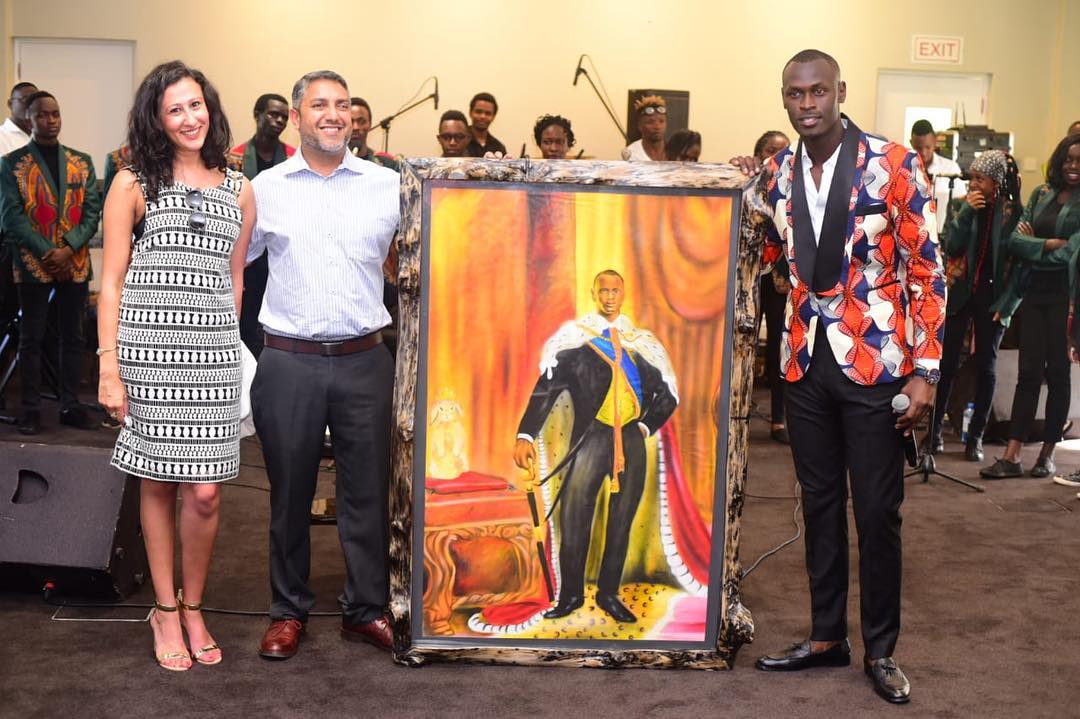 The rapper is coming off a very successful year that has seen him make major moves in the industry and land lucrative deals. Recently, King Kaka dropped his album “Eastlando Royalty” which has been well received by fans.

He also proposed to his longtime girlfriend Nana Owiti during the launch of the album leaving many fans in awe. 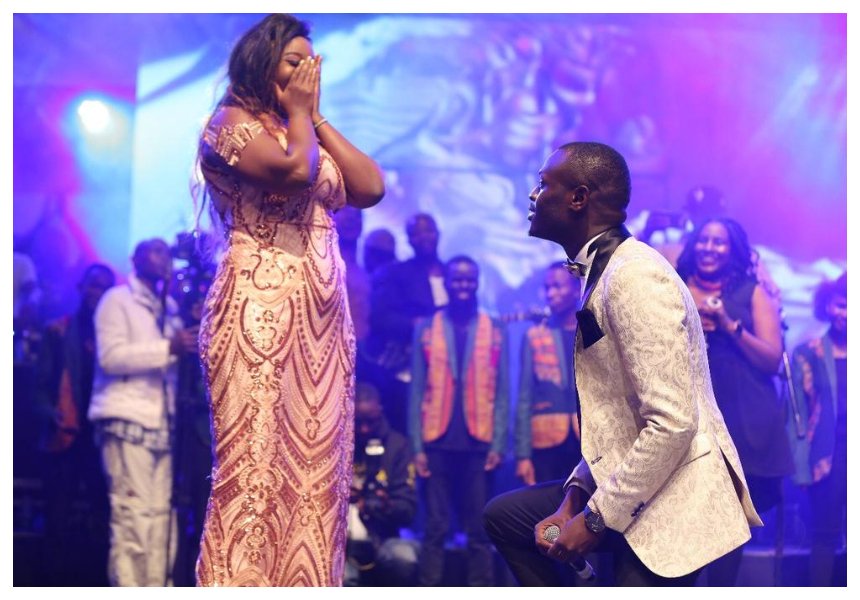 King Kaka yesterday also enjoyed another star moment after his song “Dudaing” was played in the US at the NBA game between Dallas Mavericks and Portland Trail Blazers.

In a video shared on social media, his song which features Kristoff and Magix Enga is heard playing in the background during a timeout.

King Kaka, who is on vacation with his wife, shared the video on Twitter saying:

It seems King Kaka is winning the international market also despite Octopizzo’s recent claims that he’s the only Kenyan rapper who is landing gigs abroad.

Remember King Kaka is also the first and only Kenyan artist to be interviewed on Hot 97, one of the biggest radio station in the US.