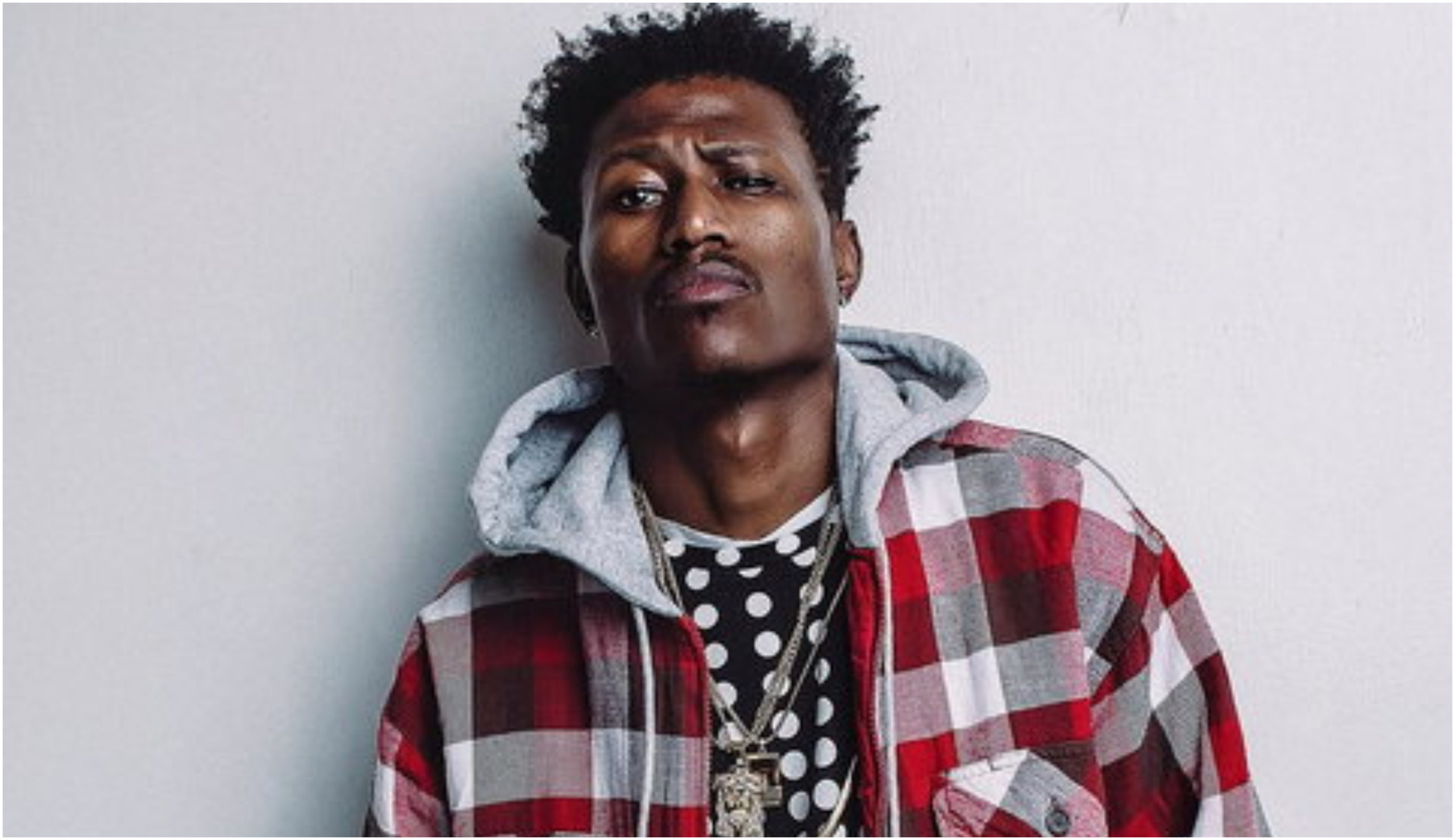 Octopizzo has spoken out in defence of Otile Brown and other Kenyan artists who he feels are not fully appreciated by Kenyans. You see, all this started with Kenyans celebrating the news that Diamond Platnumz latest song “Waah” had set some record although I have a friend who pointed out that it had not broken Davido’s record for his jam “Fem“. But anyway, this is what got Namba Nane’s finest going.

You see, what happened was that Kenyans took to social media cheering Diamond Platnumz’recent win yet just a few weeks ago, Otile Brown had scored a major win for the Kenyan entertainment scene and Kenyans were silent about the matter. This is something that got Octopizzo’s blood boiling and trust that he had a lot to say about the matter. 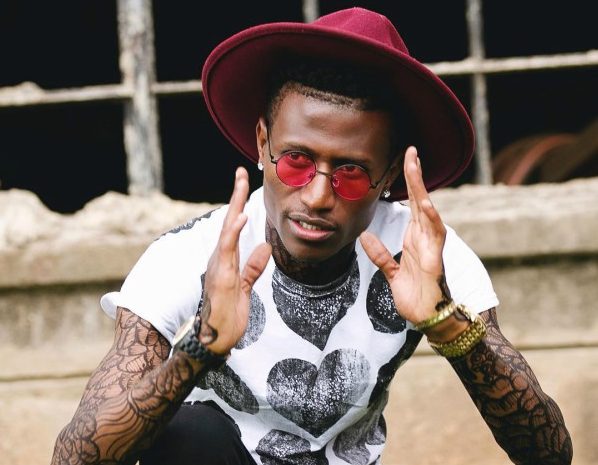 “MFs out here Gassing Diamond but will not support Otile Brown. The mediocrity on this platforms.” 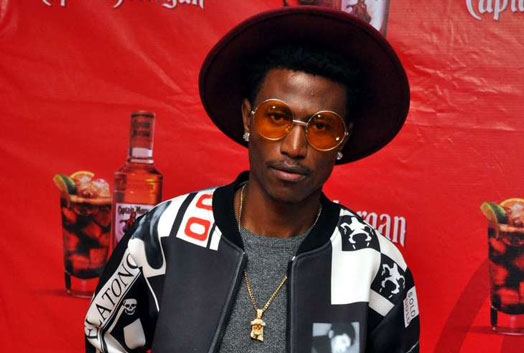 Octopizzo is right about the way Kenyans celebrate foreign acts

Thing is, regardless of what you think about Octopizzo, he does have a point and I have raised it here before. You see before an artist can become a full-fledged star, he or she has to have their homegrown support network. Before Otile Brown can really conquer Africa, he has to first get the unwavering support of Kenyans. And I do not care what anyone says, Otile Brown is one of the leading lights interms of talent in Kenya. And he has been amassing a following but in truth, Kenyans are ashamed to publicly declare their support of their own and this is problematic.

And while everyone wants to take aim at Octopizzo for being a hypocrite for saying this while he is still beefing with Khaligraph Jones, I would argue that he is one but for a different reason altogether. You see, at the height of his fame and popularity, Octopizzo would routinely refuse to collaborate and build up local acts. 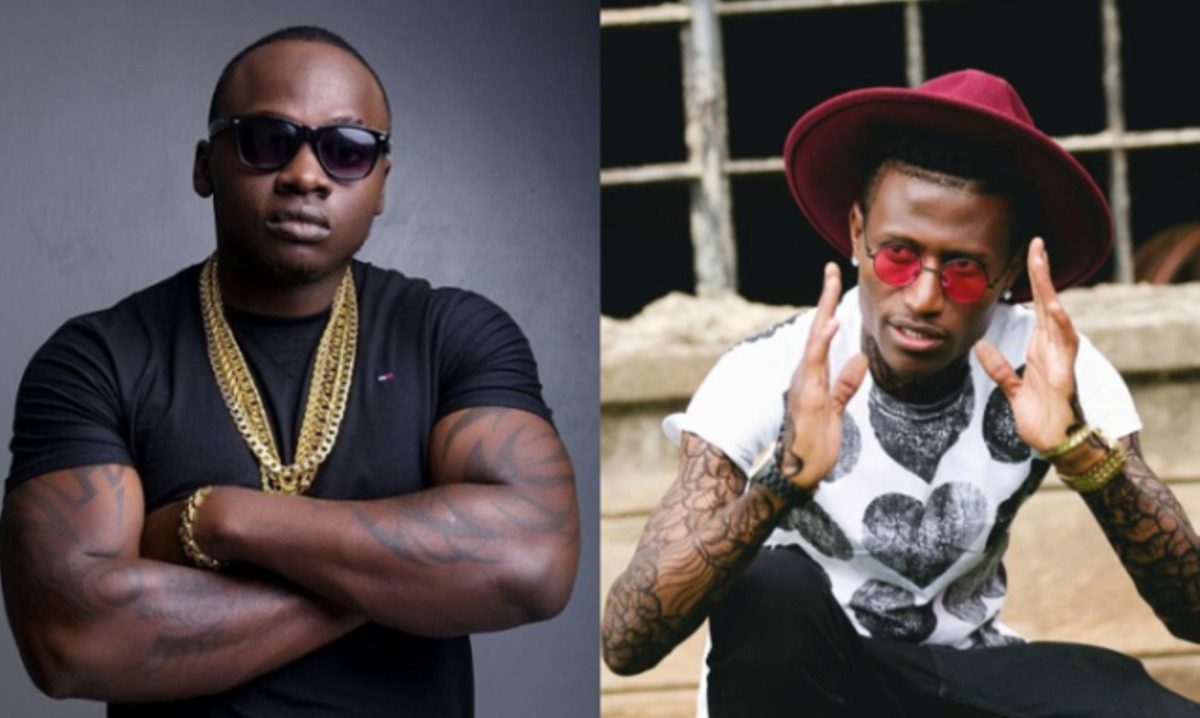 Octopizzo has carried on his beef with Khaligraph Jones

He was a spotlight hog and while he did indeed collaborate with a few artists, they were usually the exception to his rule. Whenever Octopizzo was asked to support a local artist, he would refuse to but in a coy manner, never mind that he didn’t even have a project he was dropping. And Kenyans picked up on his energy. As a result, they refuse to have him be the one to champion the cause of Kenyan artists.

It is true, we are a garbage tier fandom and fanbase but it should not be one who routinely refused to build up with other fellow, compatriot artists telling us where we have messed up. It should be someone who is impartial about dolling out the barbs and bouquets like me. Infact, it should always be me and not Octopizzo. Atleast my criticism is positive and constructive. And only Maureen waititu would debate this last statement.