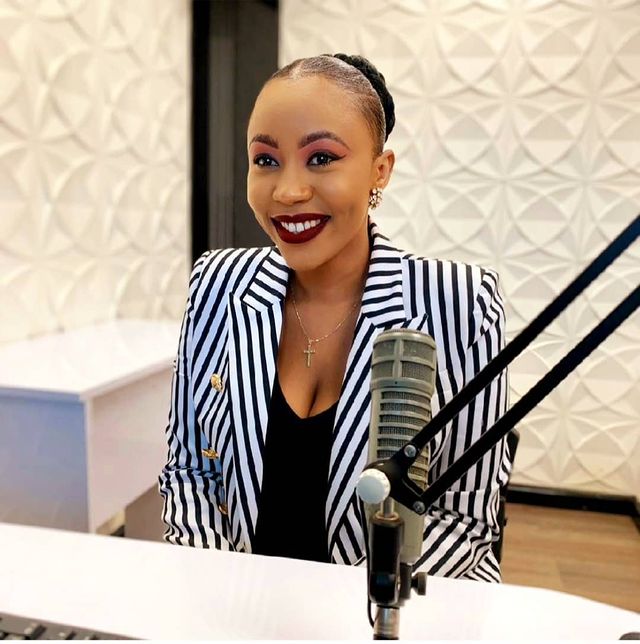 After being shamed for being a lazy woman who can’t keep a man, looks like Nicah is just about to shock Amber Ray with details of her upcoming wedding to Slahver. 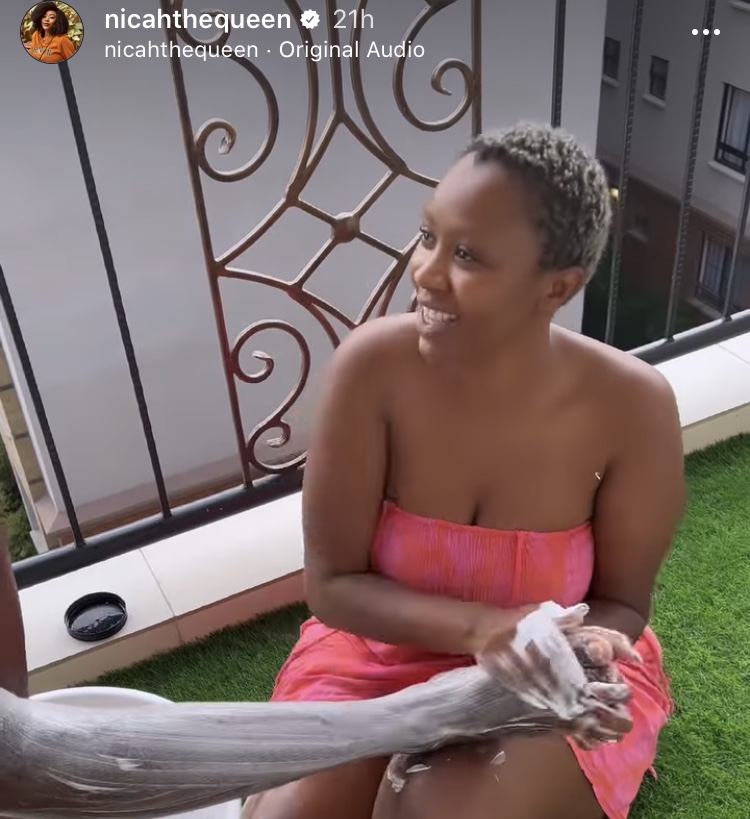 Oh yes, from what we understand is that Nicah just a found a husband in the popular DJ and the love being mutual – these two have now opted for a long term relationship, marriage.

The Jesus girl who is also popularly known for being Dr Ofweneke’s wife has shared details of her relationship with Slahver saying they might have a wedding to officiate their union. However so far, Slahver has paid off dowry – which means Nicah is traditionally considered as his wife.

We are in the process of officiating our marriage. We have done the traditional process. I have paid dowry and so on

Although Nicah isn’t sure about a white wedding, the Christian socialite says that she wouldn’t really hold a big wedding; maybe just one that would see close friends and family attend. 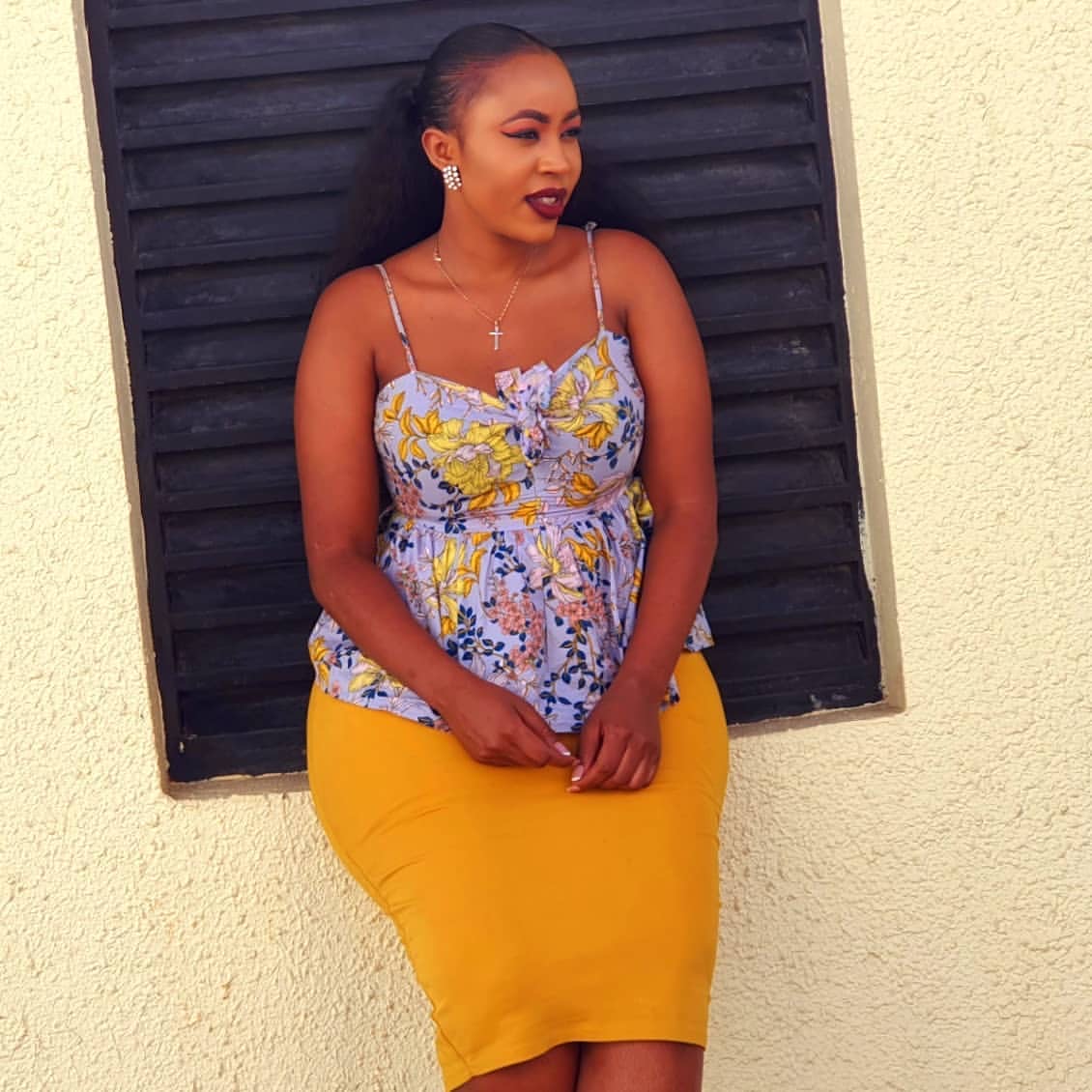 Even if we do a wedding, it won’t be like something very big. It will be of about 20-30 people. Those that are really close to us.

And just to prove her point, the lady says during her ruracio – not many were aware of the event and as you can see, it went all smooth with no objections or scandals from anyone.

Even when we did the ruracio and all, a lot of people didn’t know.