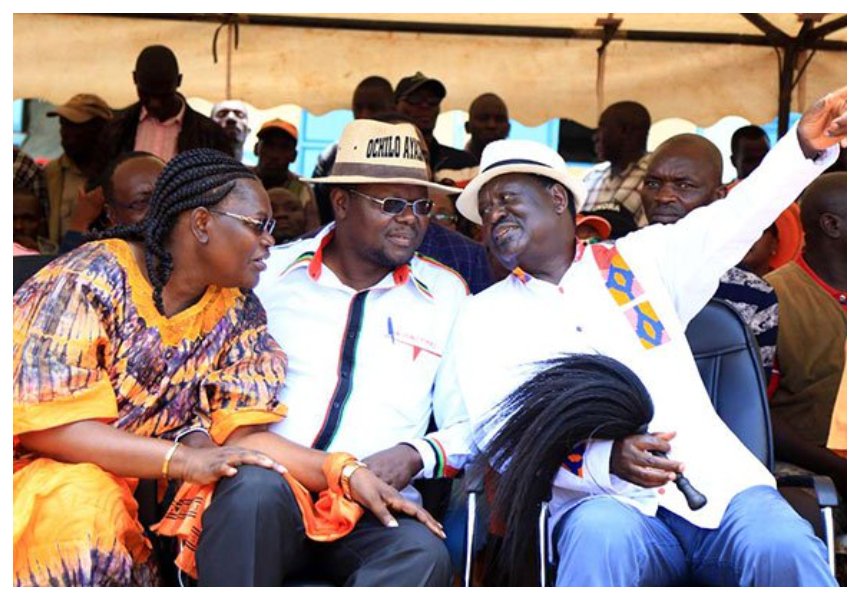 There were claims that the Migori by-election would be a tightly contested race between ODM’s Ochilo Ayacko and FPK’s Eddy Oketch.

Raila stepped up campaigns for Ayacko in the last days to election after Okoth Obado’s supporters accused him abandoning the governor after he was arrested in connection with the death of Sharon Otieno. 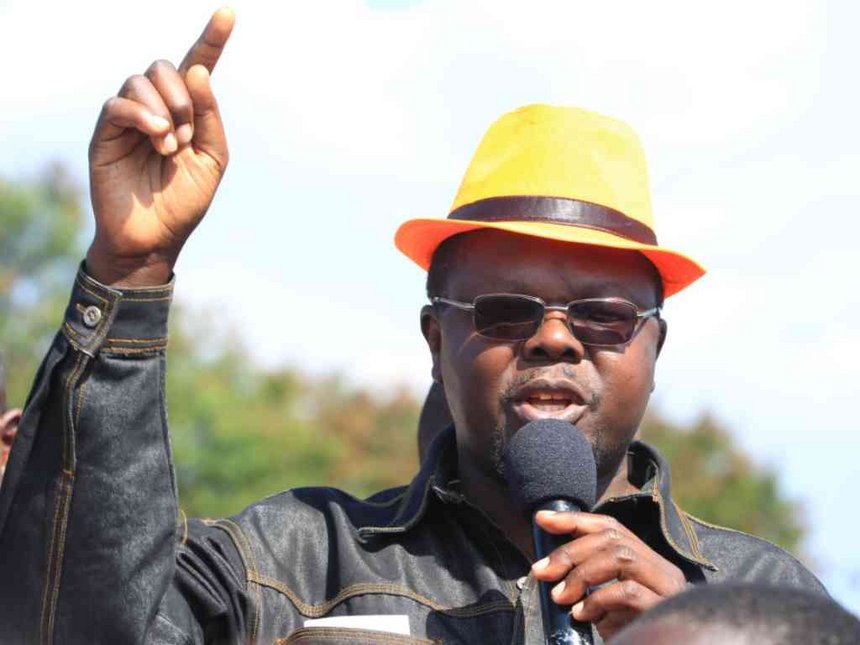 Obado’s backyard of Uriri constituency voted overwhelmingly for Eddy Oketch who was being supported by the Migori governor.

Ayacko defeated Oketch in Rongo, Suna West, Suna East, Nyatike, Kuria West, Awendo and Kuria East, but in Uriri it was Oketch who carried the day.

The Senate by-election was marred by low voter turn out with only 38.02 percent of the 388,633 registered voters casting their ballots.