ONE ON ONE: Gilad Millo on why he wants to work with Khaligraph and how corona virus changed his life 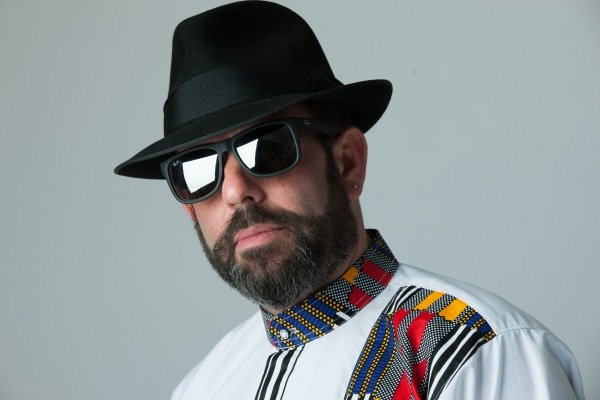 Gilad Millo needs no introduction. The diplomat-turned-musician has treated us to some dope love ballads that will be played for many decades. Of course my favourite is Unajua which he did with Wendy Kimani circa 2015.

Also read: Gilad Millo is living proof that nothing is as important as passion

Anyway, we called Gilad up a few days ago to talk bout his latest track titled Mawingu (spare some time and check it out), his short hiatus, who he wants to work with, how things have changed after the novel corona virus etc. 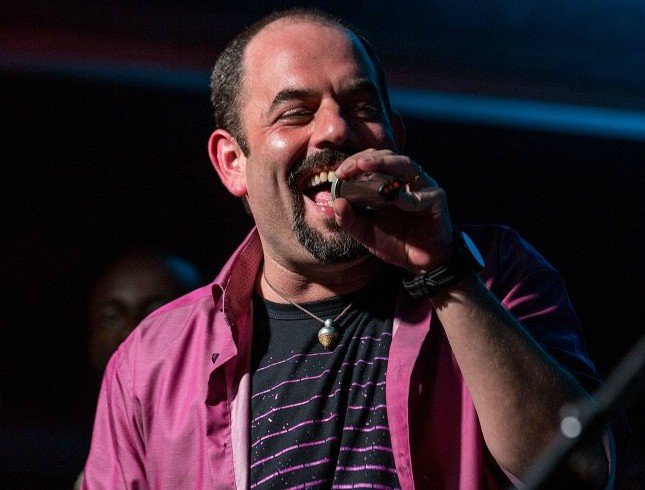 Gilad told Ghafla that although he is not getting shows – due to the movement restrictions that have imposed by the government to protect its citizens from COVID -19 – there is something good that he gained during lock-down.

Apparently, the musician had been struggling with a writer’s block and when the government put strict measures in place to reduce unnecessary movements, he got holed up in his house writing and was able to pen down 4 jams.

“For many months I wasn’t sure what to write about. I didn’t even pick my guitar but then when the government put measures in place to reduce unnecessary movement, things got quiet at night – because of the curfew – I would go to my balcony and write. I was able to write 4 songs,” he explained. 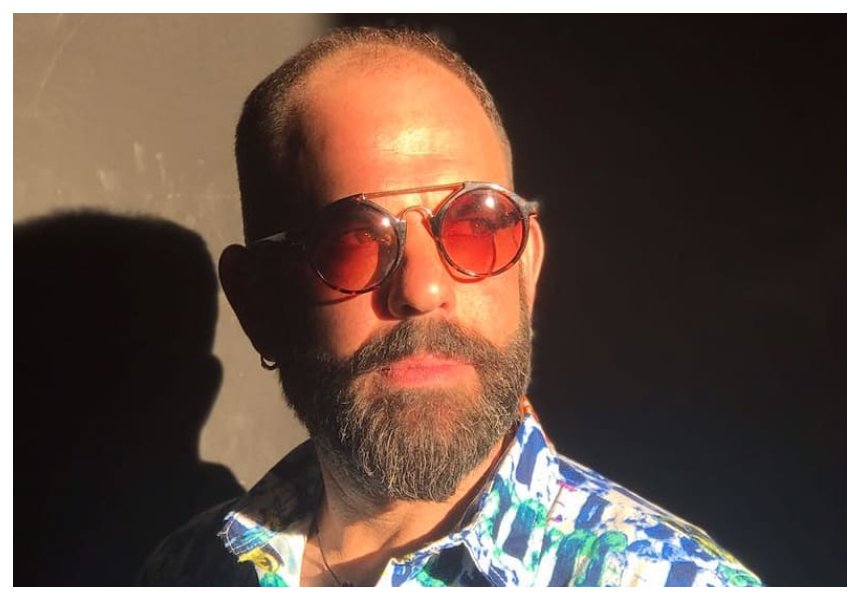 Gilad urged music fans to look forward to his next releases because they will be worth their time since he has gotten his groove back after a short hiatus (he released his last song titled Sitaki Mwingine in November last year).

He says that he’d love to work with Khaligraph Jones and Nyashinski in future, adding that their styles would blend so well on a track. However, he is not sure whether he is even on their radar.