Many people have different opinions when it comes to relationships and everyone has something they are looking for in their partners. When it comes to choosing one’s partner, age is one of the vital things to consider.

For some artists however, age is just but a number. In an interview hosted by Caroline Mukami, Paul Baraka alias Breeder LW and Sylvia Saru, popularly known as SSaru decided to shed some light on this matter. 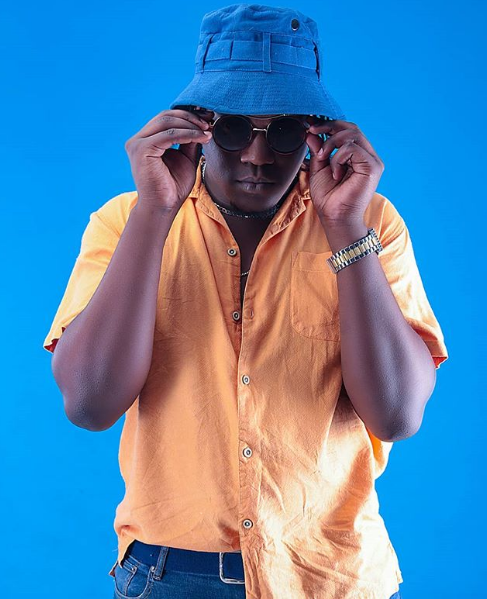 The Ni Kubaya hit maker said that he does not mind dating a sugar mummy as long as she is helping him achieve his dreams and ambitions.

When asked how old is too old for him, the rapper confirmed that he would not date a woman who is 40 years and that 34 to 36 years is okay for him.

He does not agree with the idea of just sitting down and enjoying the ride though. “Bora ni sugar mummy wa maana,” Breeder LW explained. 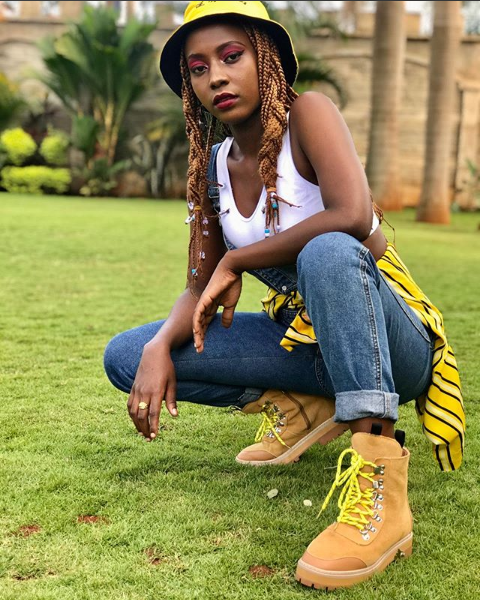 When the same question was put across to SSaru, she confidently agreed that she would also date an older man as long as he also supports her goals.

The 18-year-old singer also confirmed that she is single. I am sure this gave a lot of the suitors hope as she did not also specify the age range of the sponsors that she would not mind dating.

There you have it. For the sugar mummies and sponsors who want to win Breeder LW and SSaru hearts, I just got you some leakage. May the best suitors win!

Watch the interview below.