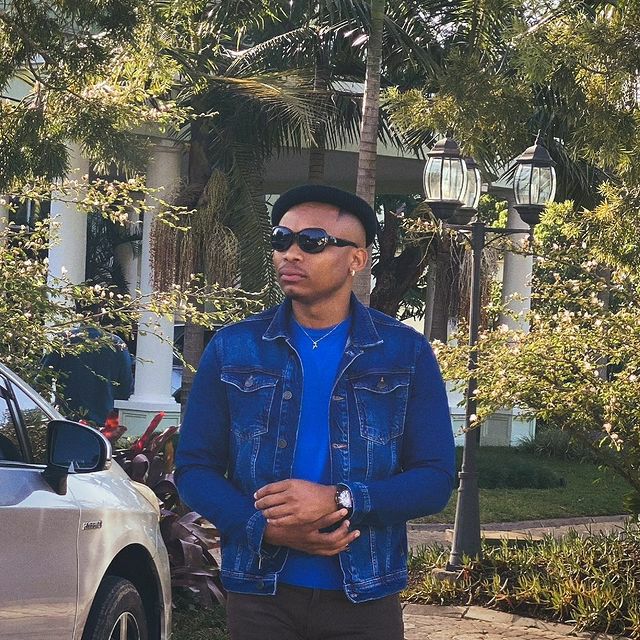 Otile Brown has lately been maintaining a low profile unlike other years where he’d be making news for both right and wrong reasons.

However, after his breakup with Ethiopian girlfriend, the fella then decided to stop publicizing his private life on social media. So yea it’s either projects or beef or better… inspirational posts. 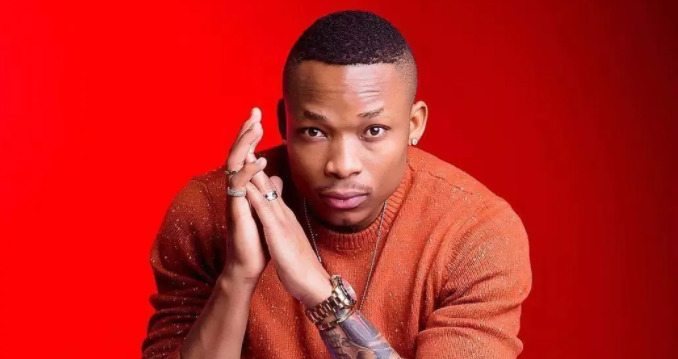 Well, thanks to a new post we want to believe that Otile Brown feels that we’re living in a generation where no one wants to appreciate each other for their efforts.

Him being a singer -I’m thinking maybe he feels his music isnt receiving the recognition it needs – simply because no one cares. He wrote;

See how we sacrifice so much just to please the world people that don’t even care….

Which is true….imagine how much time he spends writing and composing a song – the budget the music costs; and when released – netizens try to pull it down by criticizing it and  the media on the other hand – doesn’t give it sufficient air play. 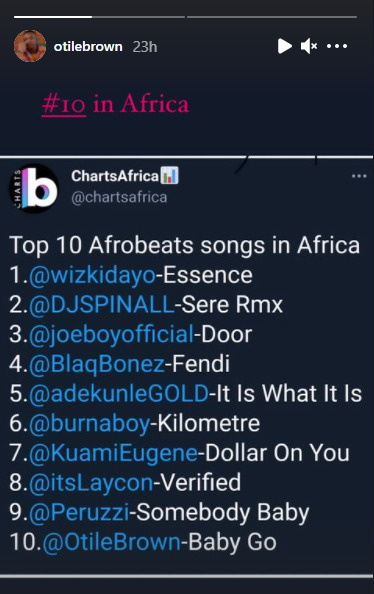 Of course even you would be disappointed. But then again – Otile goes on admit that he is aware that most people from this generation have mental health issues; which is why he no longer cares about some of the shade he receives from haters.

Its a depressed generation with fly pics & fake smiles. Be happy for you. 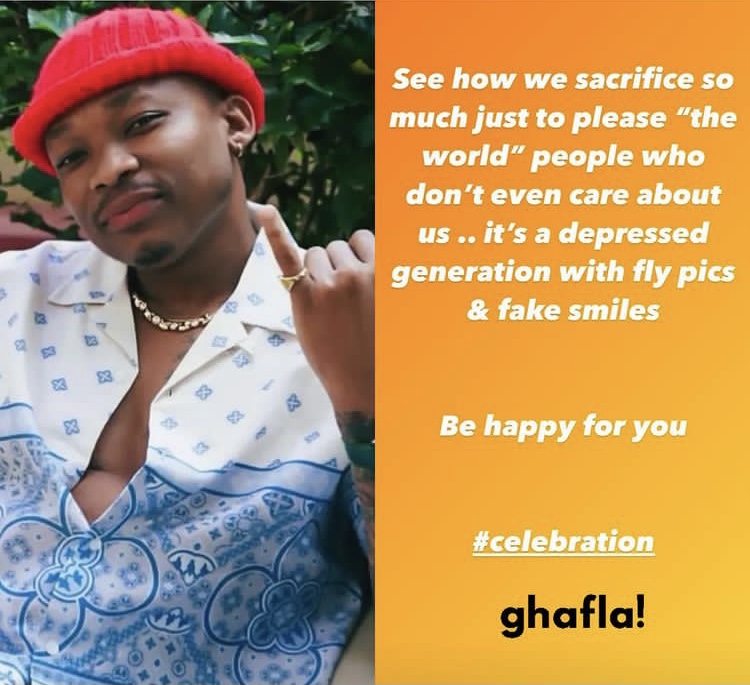 Judging from the hashtag we also believe this post was aimed at promoting his latest song Celebration where he talks about the importance of knowing your worth, celebrating yourself and doing what makes you happy.