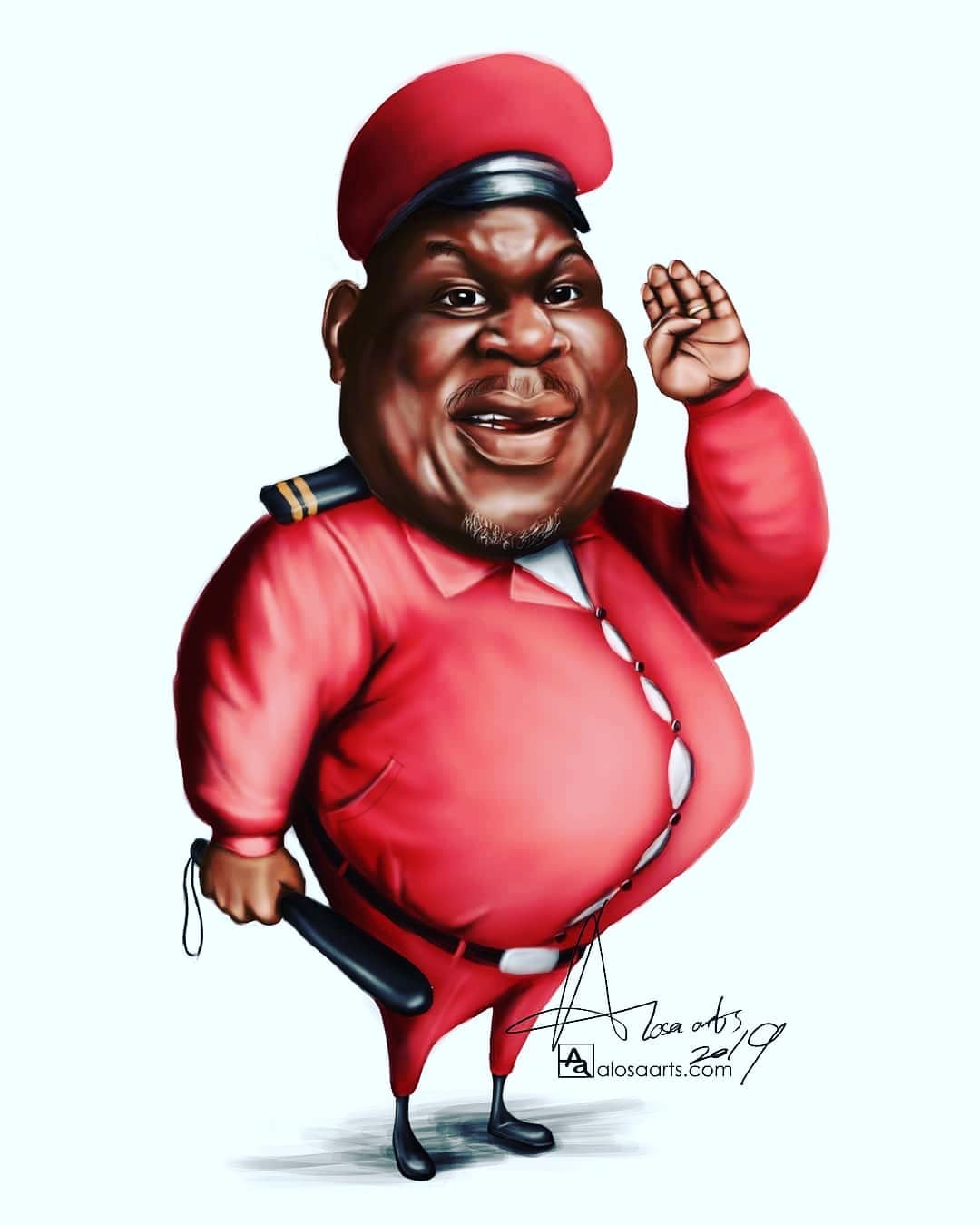 Papa Shirandula passed on a year ago after suffering a short illness and what has amazed me was seeing just how loved the man was during the marking of his one-year death anniversary.

You see, for most of us, all we knew about the man was that he was a thespian of great talent but to realize that he was more than that was impressive. 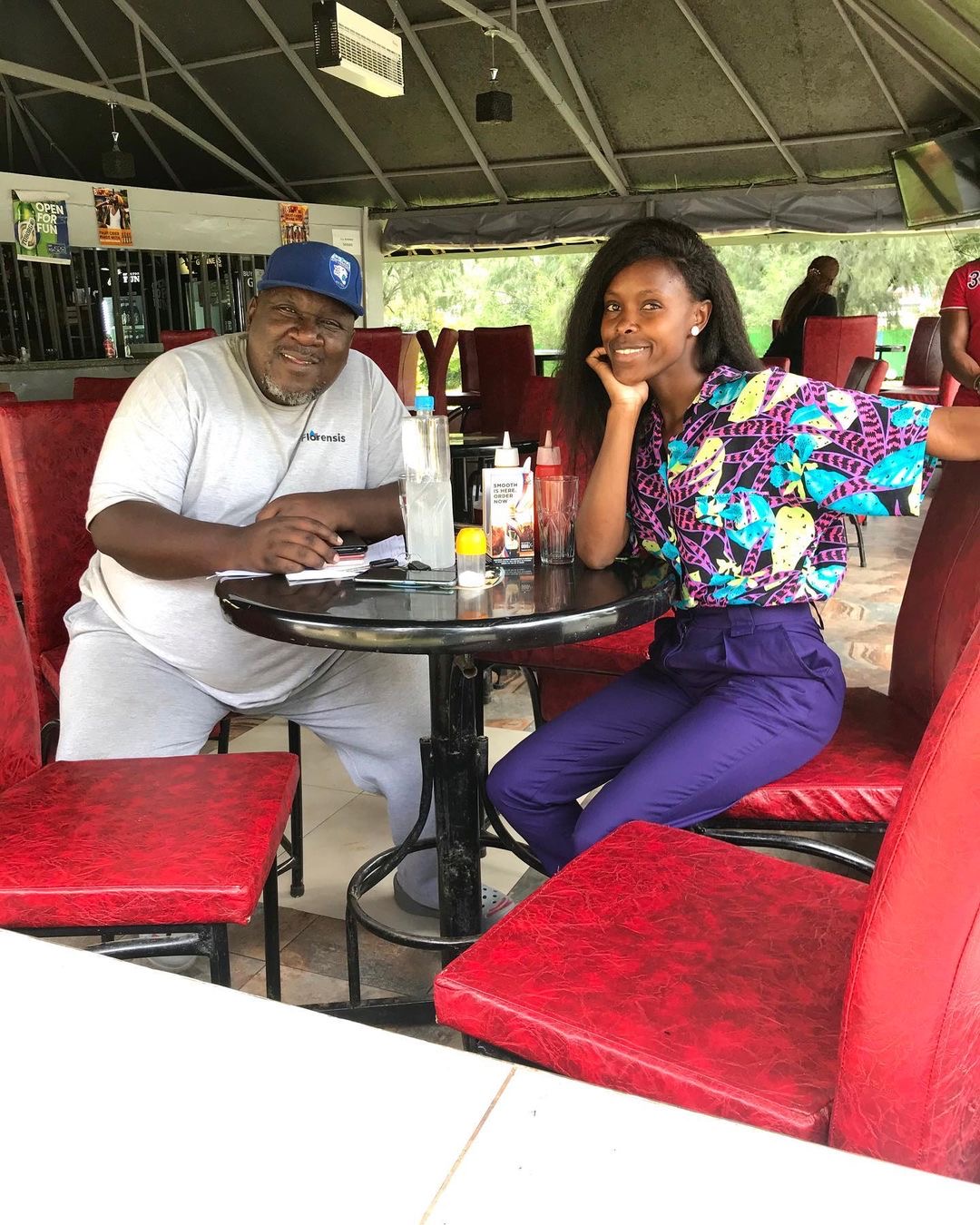 Vike with the late Papa Shirandula

Most of us really only knew Charles Bukeko through the role of Papa Shirandula or Papa Wycliffe Wilson Wilberforce Shirandula Dot Atitwa Inyungula but he had friends and family who came together to celebrate him and each one had a moving testament of how he touched their lives.

As each celebrity spoke, you could tell that his legacy was far beyond all the larger-than-life roles he played while alive but rather the impact he had on each life he touched.

And who wouldn’t want that? Who wouldn’t want each of their friends to talk about how you touched their lives in a tangible way? That is the real legacy of Papa Shirandula.

Whether it was helping fellow thespians get a shot at showcasing their talent to Kenyans or it was helping elevate them out of the jaws of poverty, he did what he could. 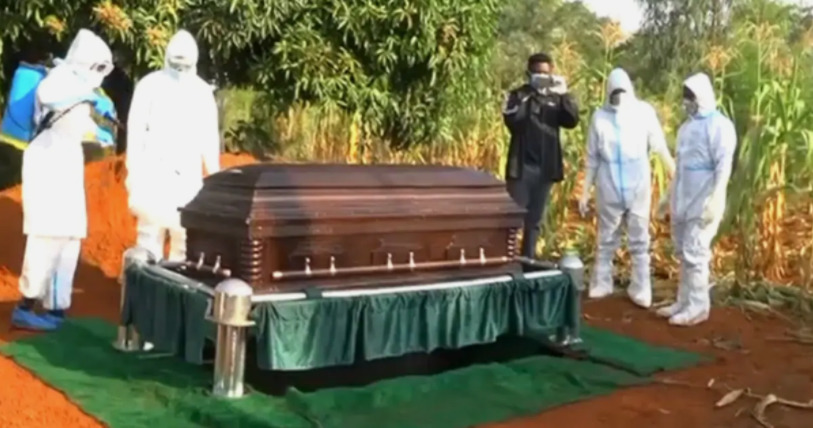 And that philosophy is reminiscent of the “each one reach one” mantra that is simply about paying good fortune and karma forward. It was even impressive seeing his two wives come together to talk about the man they both loved. That speaks to not just Papa Shirandula’s charisma but his mettle as a man.

At the end of the day, one thing is certain, we shall all perish. But it is what memories we leave behind that truly form the basis of our legacy.