Pastor Ng’ang’a disappointed by women hitting on him, reveals what they are really after 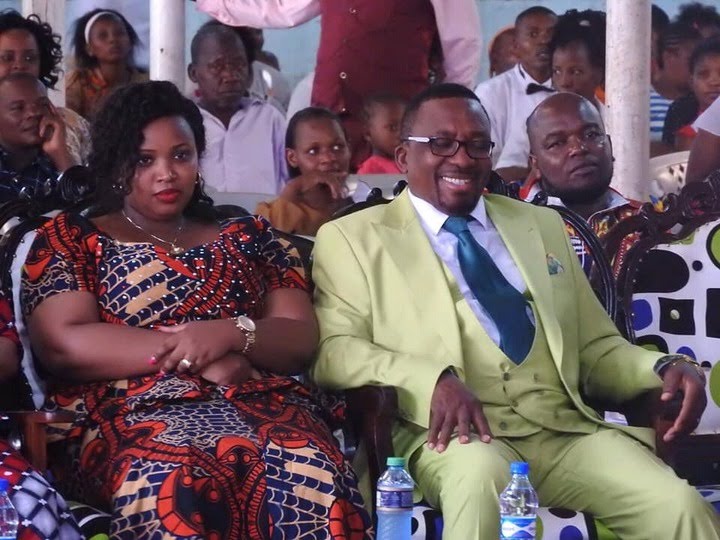 Pastor Ng’ang’a still considers himself a catch and many women feel the same way too. Asking why? Well, the pastor is not famous but wealthy and happens to own properties all over the country – so yea, he’s attractive. 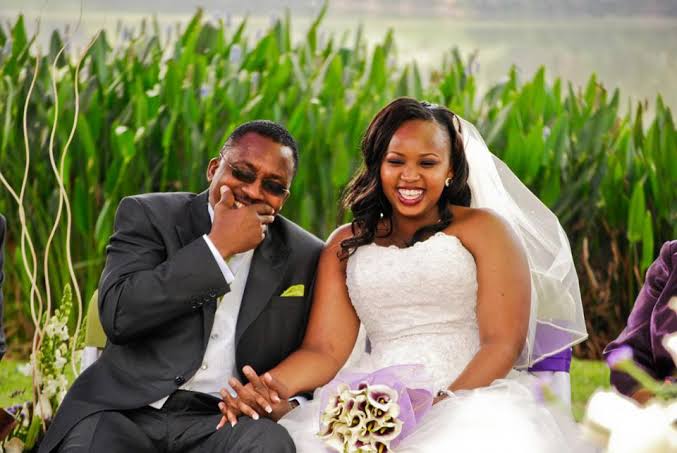 Ng’ang’a with his wife

However it upsets him to think that most of these women approaching him are just after his money. Like, instead of looking at his personality and heart they’re more interested in how they can get their hands on his hard earned money.

Speaking recently about this at his daughter’s wedding, pastor Ng’ang’a revealed that despite being 69 years – he has been receiving messages from both young and older women trying to trick their way into his pockets. He said; 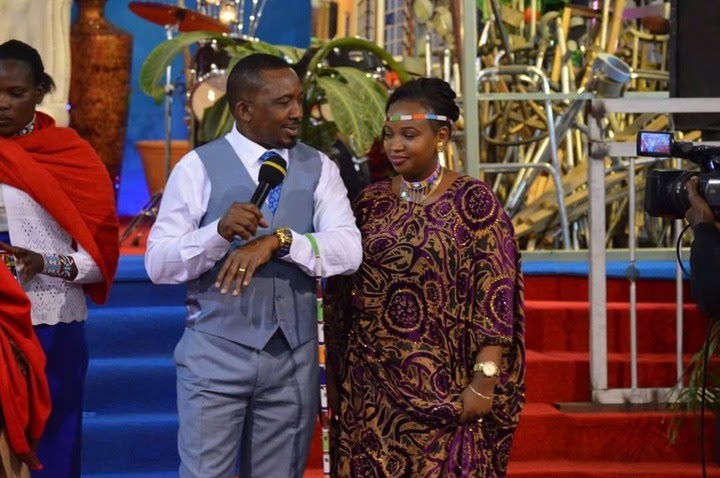 I get women sending me messages, they do not care about age. All they want is the money. They flirt with me, saying how smart and handsome I am. As a public figure, you will always get hit on.

Ng’ang’a who is currently married to Mercy Murugi, lost his first wife about a decade ago; then met Mercy who he wedded in 2012. However before that, Ng’ang’a says he already had countless children around, some of whom are not known to him even to date.

I started getting children at a very young age. Women are not so good. We don’t know how many they are. 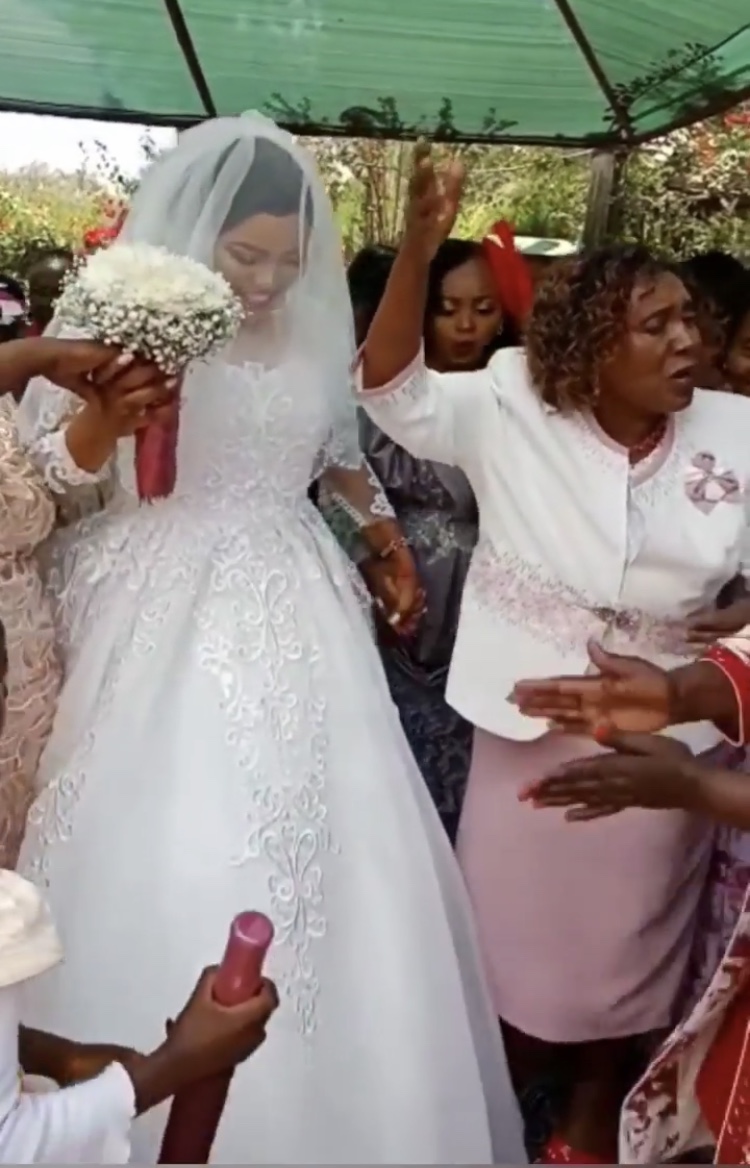 Adding that his first wife dodged him while pregnant with twins, went away and never came back. Being the man he is, Ng’ang’a says he later tried looking for her but at that time she was already remarried,

The mother of this lady getting married today told me she had gone to get her clothes but never came back. She left me while pregnant with twins. When I got saved, I decided to go and look for her but she had someone else, so she told me we had not officially gotten married,” he said, adding: “But she passed on at some point. It is after she died that the kids looked for me. That is why I adopted her (daughter) since 2000.