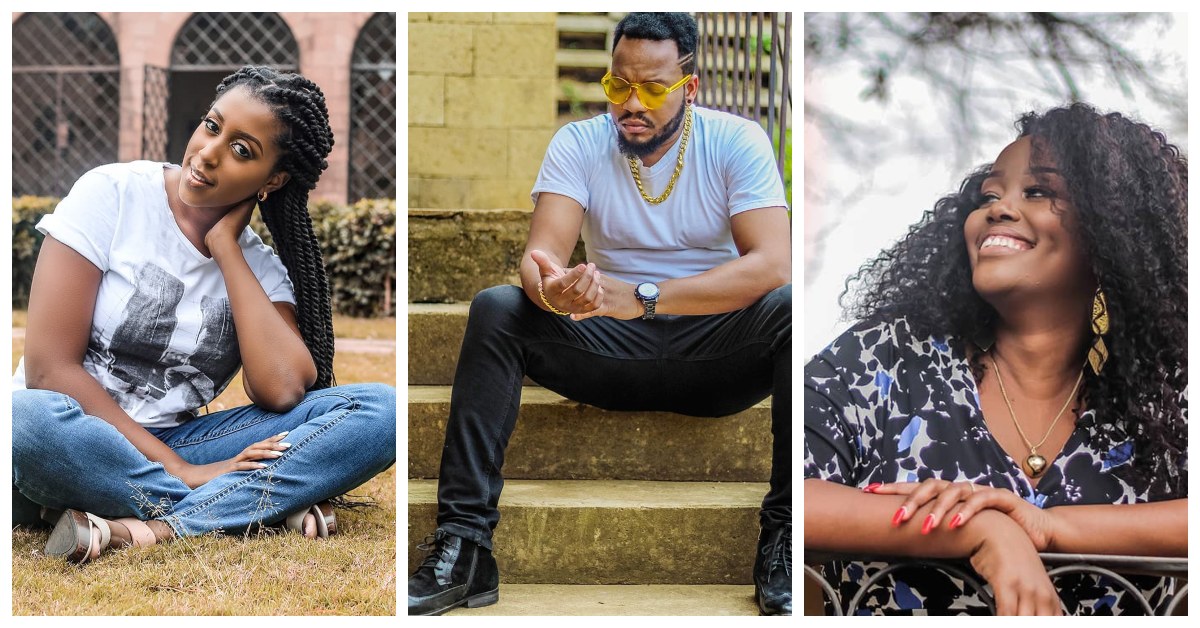 Elani have been on hiatus for an entire minute. No really, they have been so silent, I thought they had entered a monastery and taken a solemn vow of silence.

Maureen got married and Edward Chweya had a child. Since then, we have only been treated to a handful of songs and damn near no performances. 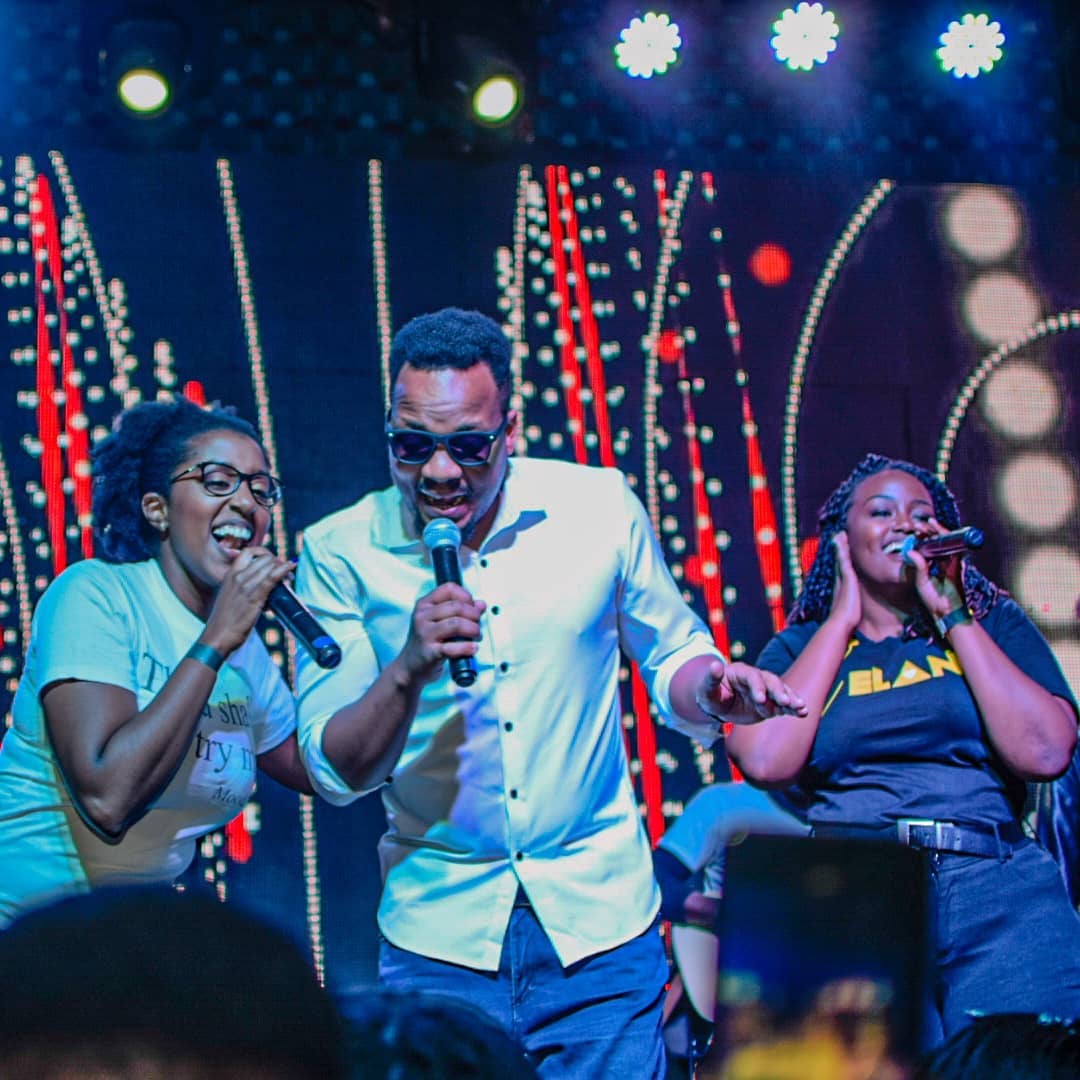 I cannot blame them having heard the issues they had faced in their artistic journey, to the point of them getting into debt just to put on shows and entertain their fans. And while one could argue that they have probably had poor management or that they do not understand the difference between show business and entertainment but that is not the complete picture.

Whatever your take, Elani has slowed down significantly. And that is what we are gathered here today to discuss why they probably should take a stab at individual careers. You see, the trio have grown right in front of our eyes, from being young friends in college, coming together simply for the music, to them graduating and continuing to pursue music to them starting families and slowing down with the musical production.
This journey has shown us how simultaneous things can be with them growing as individuals to their career as a collective stalling. 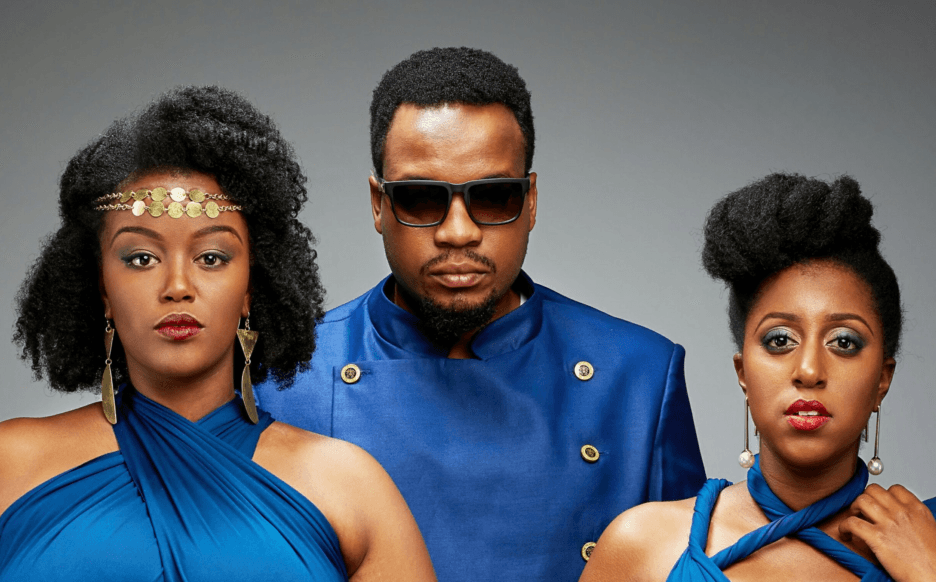 Elani are probably burnt out from all their struggles and perhaps now they should chase solo glory and see where it takes them. With life slowing down, perhaps this is the time for the introspection needed to make that decision.
Maureen is now a wife. This journey is unique from what the rest of the group have experienced. Perhaps this lends itself to her music. Wambui is still single (marital status) but seeing her friend get married is bound to have elicited some emotions and whether positive or not, she can tap into them for inspiration. And Chweya is a father now. So he can sing about that journey.

Whatever Elani decide to do, the fact still remains that their group has become stale and this might be just the kick they need to get their creative juices flowing again. Because when we look at their first contemporaries, it was Sauti Sol. And the boy band has never gone this long without delivering music or touring to perform their music.
So Elani’s silence is bound to not only draw questions but comparisons. 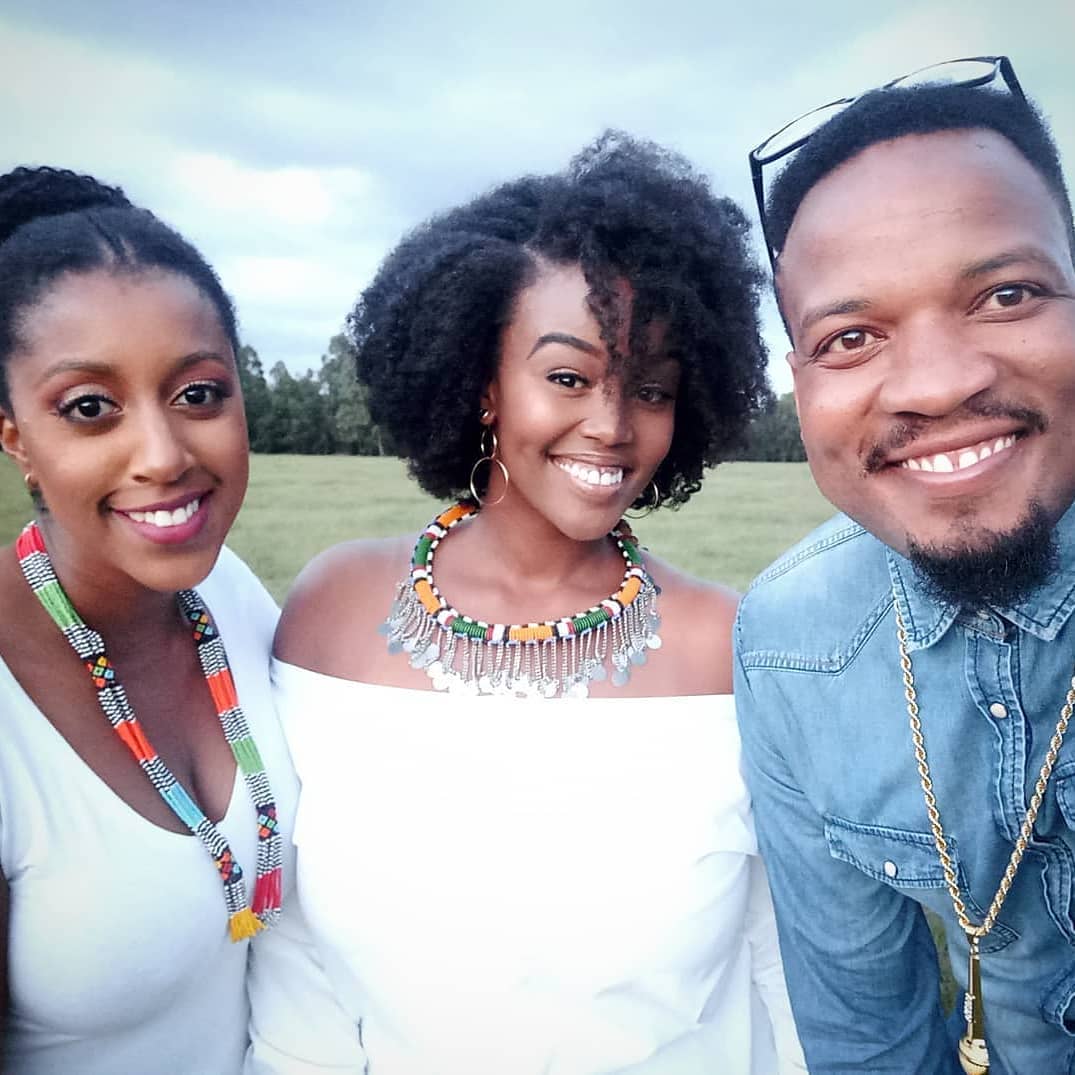 There is no shame in going your individual ways and then reuniting later. Destiny ‘s Child did so and it bolstered their individual careers but also built hunger for Destiny Child’s projects. Perhaps Elani can also recreate the same path for themselves. But one thing is certain, this would be a bold move.