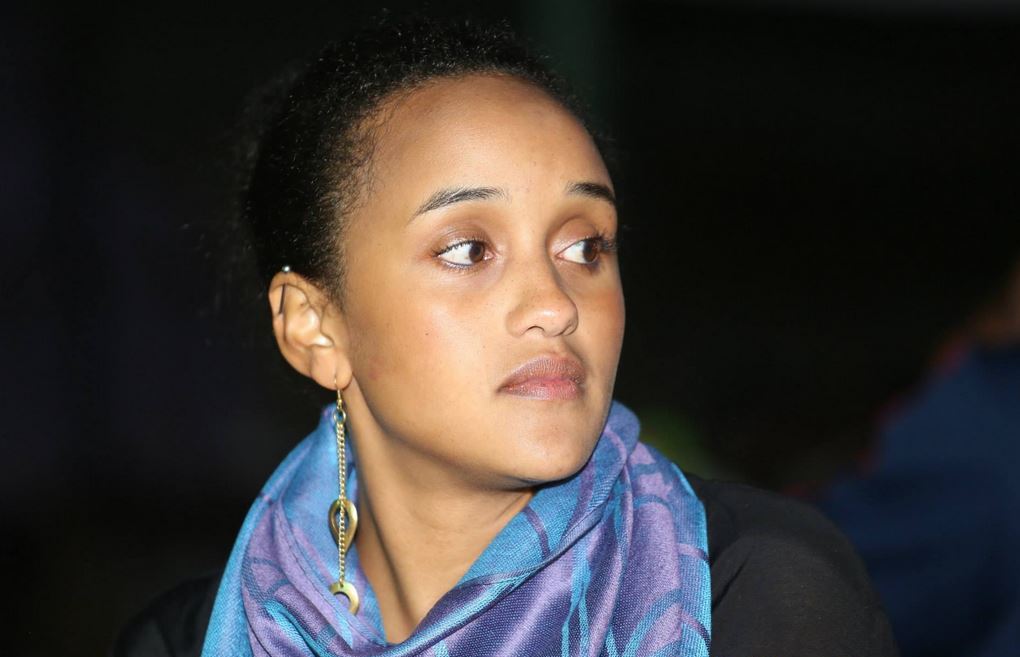 Ngina Kenyatta is not only a new mum but also a new wife now that her bae Alex Mwai who doubles up as her baby’s father. The two welcomed their first child together (a daughter) in 2021 – something they kept on the low until the last minute. 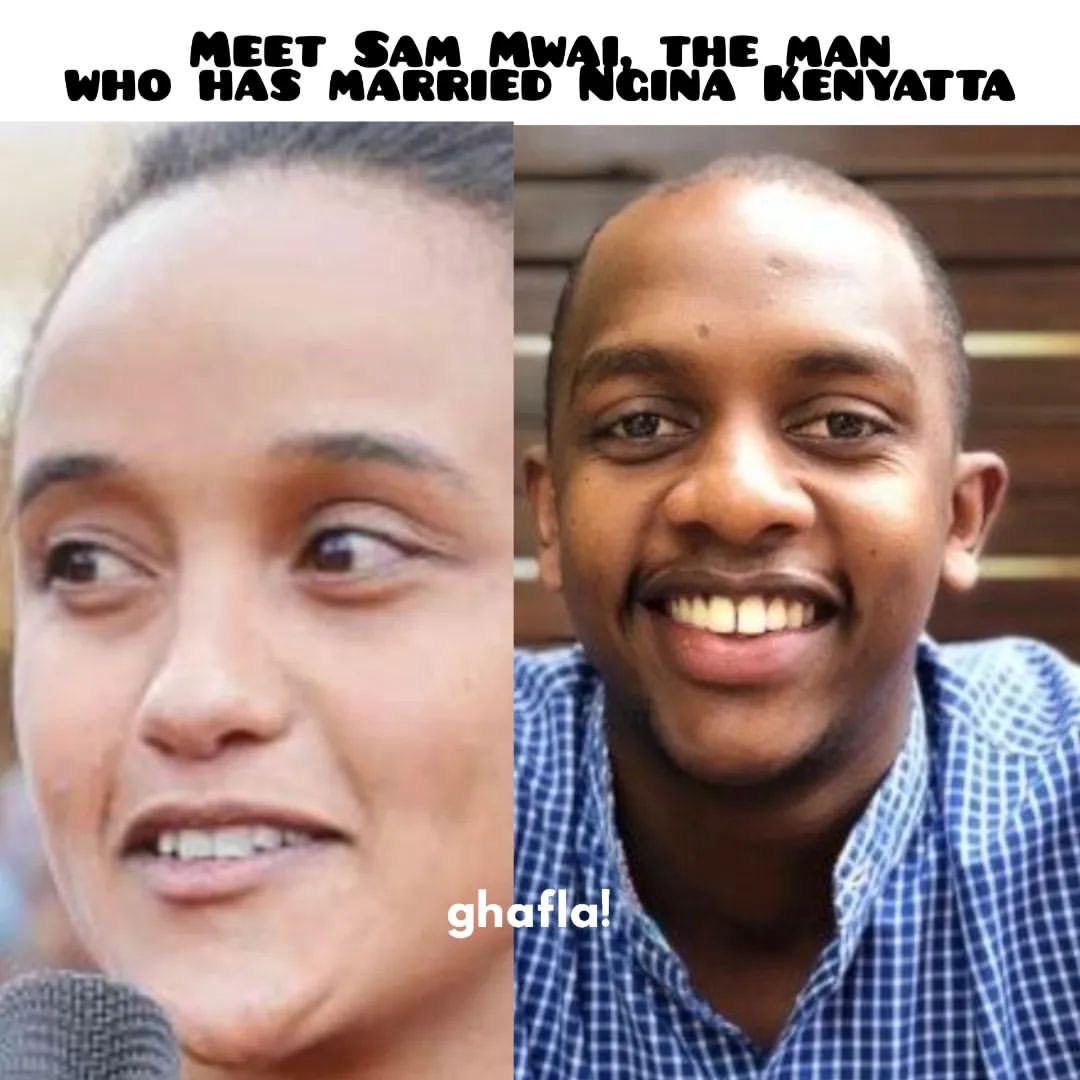 Well, just like the pregnancy – the couple also kept details of their wedding on the hush hush as they exchanged vows in a low key traditional ceremony as revealed. Word has it that this was a red themed event where Ngina stepped out in a stunning red gown and so did her bridal team.

Being an important ceremony especially since she is the only first daughter – we honestly can’t imagine how expensive the event was; I mean, her daddy is the president after all right?

Anyway despite trying to keep the event private, there are a few sources who managed to leak some information to the media about the wedding. When asked for more details about the wedding, one source said;

I am not in a position to tell you yes or no because it’s also private. Even the person who told you that…I don’t know…guys also need to give people their space,

Thanks to these sources we also have a few not so clear photos from the wedding, but what’s important is that we can confirm it happened, right?

Check out the photos below: 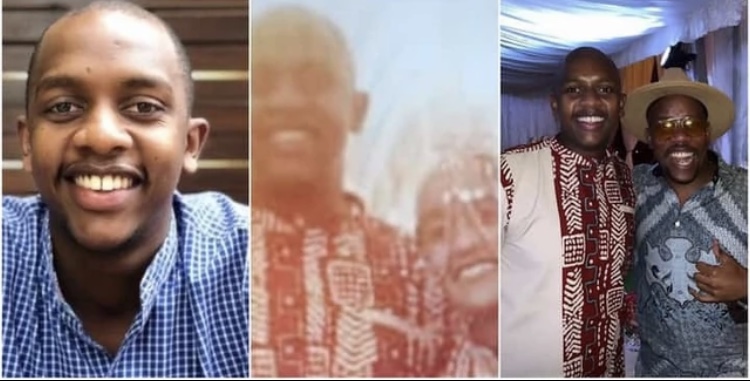 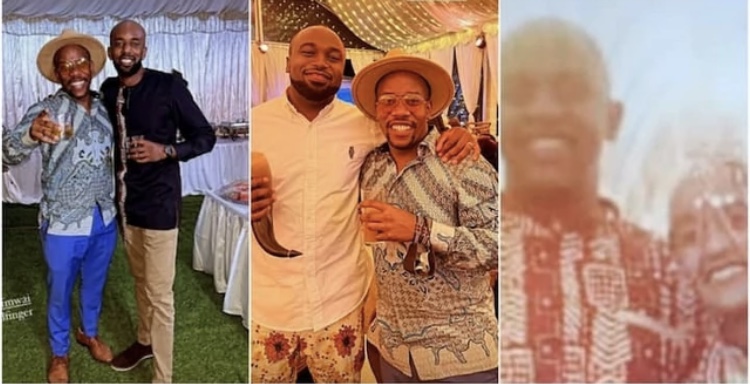 Celebrities Who Lost Family Bonds While Looking For Love