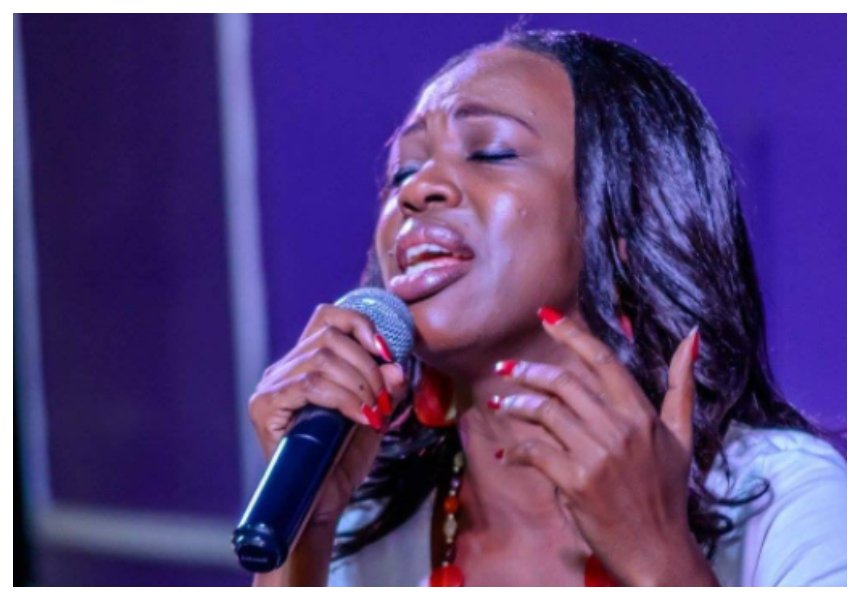 Will she return the Kes 5 million she won? This is the question many people are asking now that Ruth Matete regrets taking part in Tusker Project Fame.

Ruth was the winner of Tusker Project Fame 5 which was held way back in 2012. She walked away with a whopping Kes 5 million for winning the East African reality-singing competition.

Speaking during an interview with Massawe Japanni on Radio Jambo, Ruth said that she only joined the competition because of financial difficulties.

“Around that time, I was so stressed and I had financial difficulties,” said Ruth.

“At that time, one of my friends advised me to try Tusker Project Fame. I hesitated but finally ended up going because of the frustrations of life, without even thinking about my salvation life.” 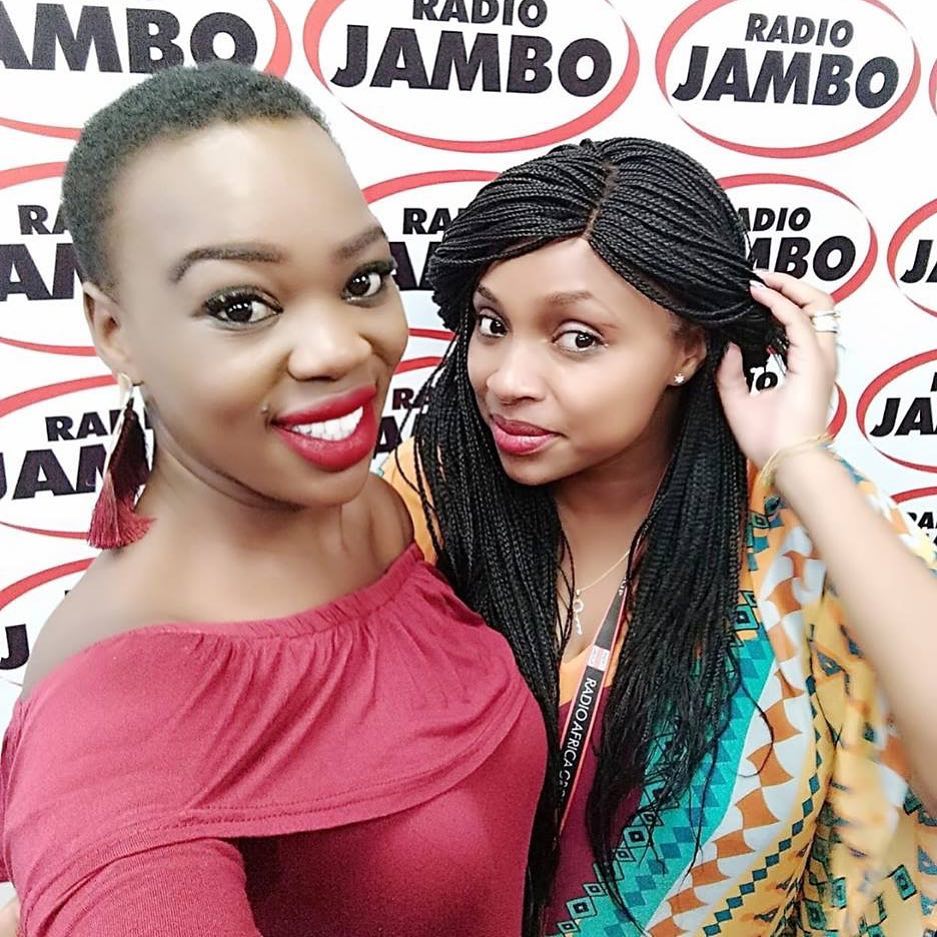 Not a good gesture

Ruth further says that participating in Tusker Project Fame was not a good gesture for her as a Christian. She acknowledges that she wronged God.

“It was not a good gesture as a Christian. Even then, I knew I was wrong, but because in life we have ups and downs, no one should lie to you that after salvation everything is fine. I had moved out of my father’s house, although I was still in school. It was not easy and my dad is a very strict dad, who would only give me a small amount of money, unlike what I expected.”