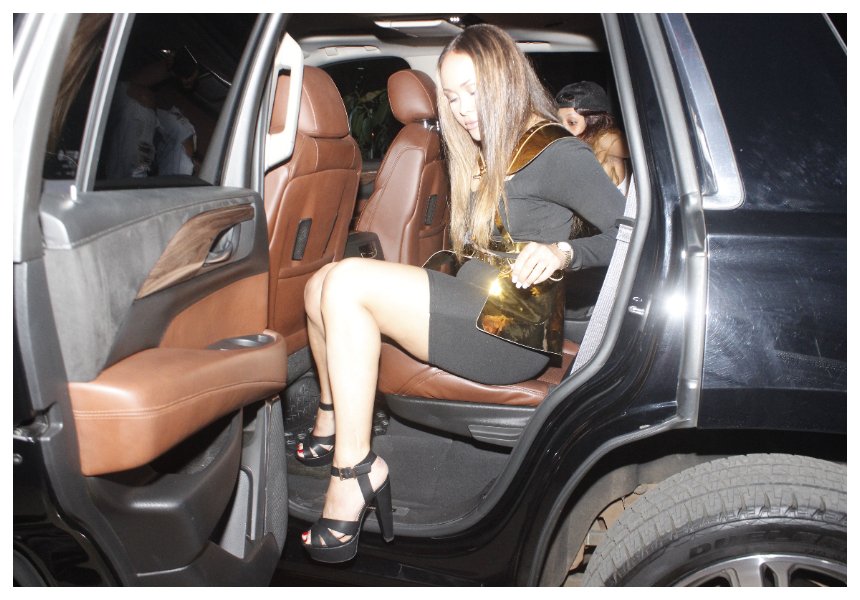 Sunday Ferox is the name on everyone’s lips these days, and with good reason. To say she’s a beauty is a tragic understatement- exquisite seems a better word. But the true mystery lies in the recent star-studded event she hosted at B-Club, one of Nairobi’s hottest celebrity nightclubs. 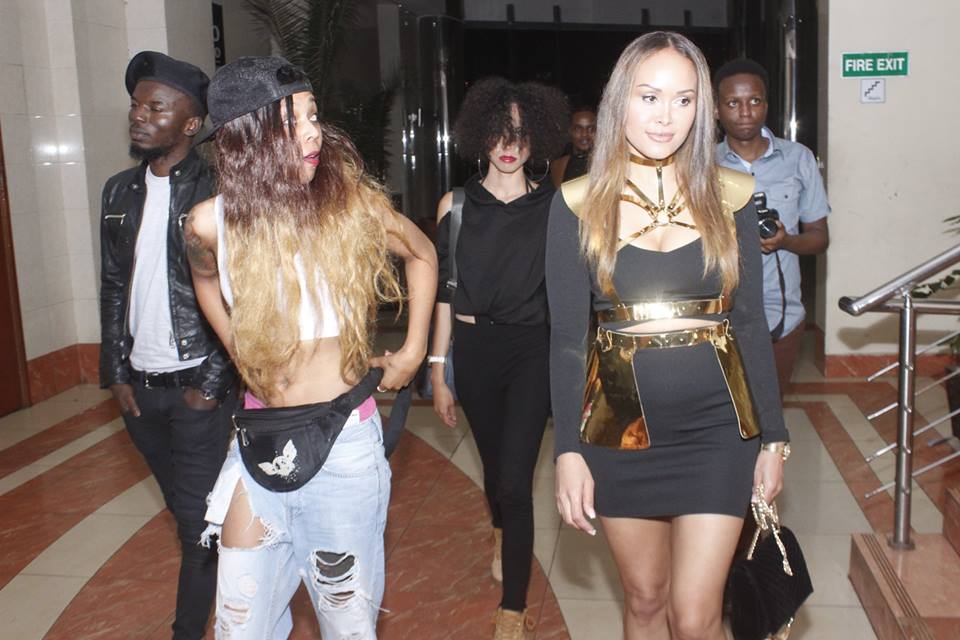 Sunday Ferox’s glamorous event came as a bit of a surprise, especially since so little is known about this amazing woman. Her famous friends, such as Shaq the Yungin, Pendo, Barak Jacuzzi, King Kanja, Enos Olik, Saint P were rubbing elbows with some of her up-and-coming friends. And by all accounts, it was the party of the year. 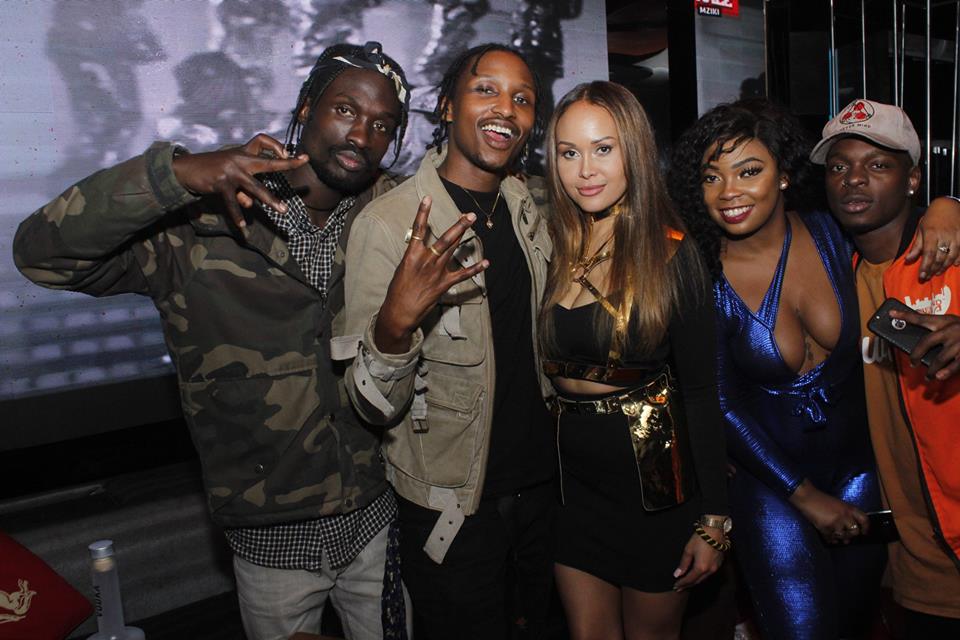 Sunday Ferox and socialite Pendo and other revelers

So, who is Sunday Ferox? She’s African American on her father’s side and Scandinavian on her mother’s side – an intoxicating mix and likely the reason for her incredible beauty. Her real name is Sunday Rain- so pretty! 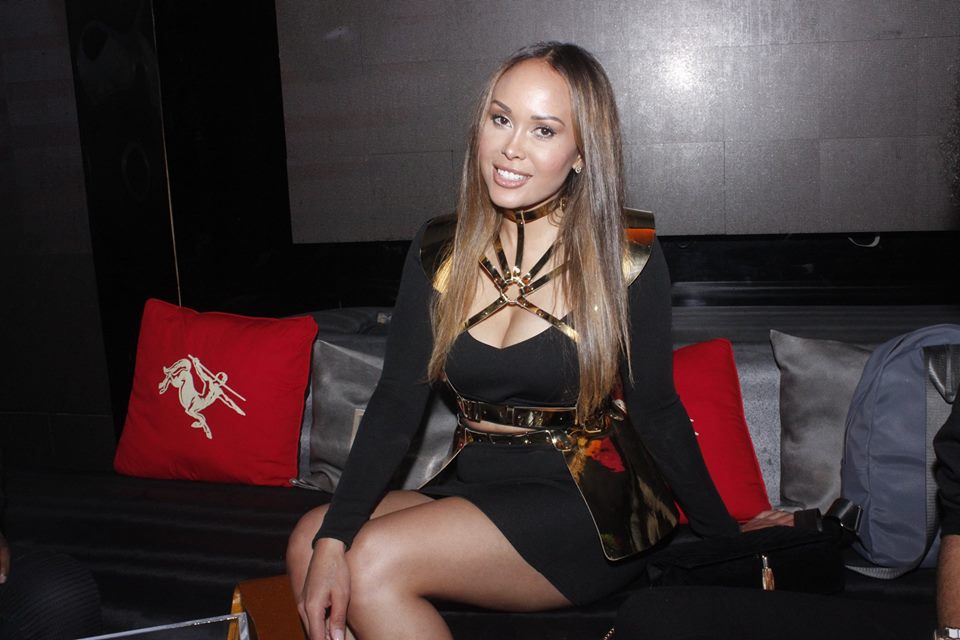 Sunday spent her childhood​ ​in Scandinavian countries before moving to New York with her father as a teen. She’s a very successful businesswoman, having built ventures in luxury clothing, and is even been rumoured to be working on expanding into organic poultry! (Stay tuned for updates on this venture-in-progress).

Worked around the world

Everything she touches turns to gold!  She’s a talented artist, having spent a year in Marbella, Spain painting for private collections. She’s well traveled- Sunday has both lived and worked all over the world! Of course Sunday is on Instagram at @Sunday.Ferox. I a feeling that Kenyans will be getting to know Sunday Ferox much better very soon. 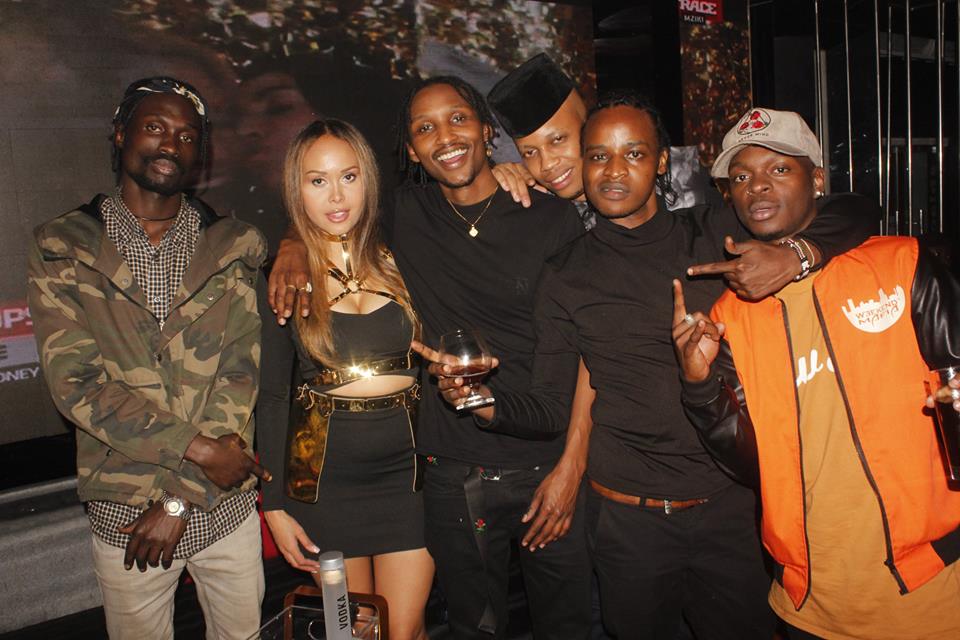 Sunday’s recent event was attended by some music industry heavy hitters who have been long in the game, which is fitting in light of her rumored plans to start a record label here in the near future! We managed to catch up with her and ask for a quote about her illustrious guest list, to which she said; “​They are my friends. I like to surround myself with talented and inspiring people.” 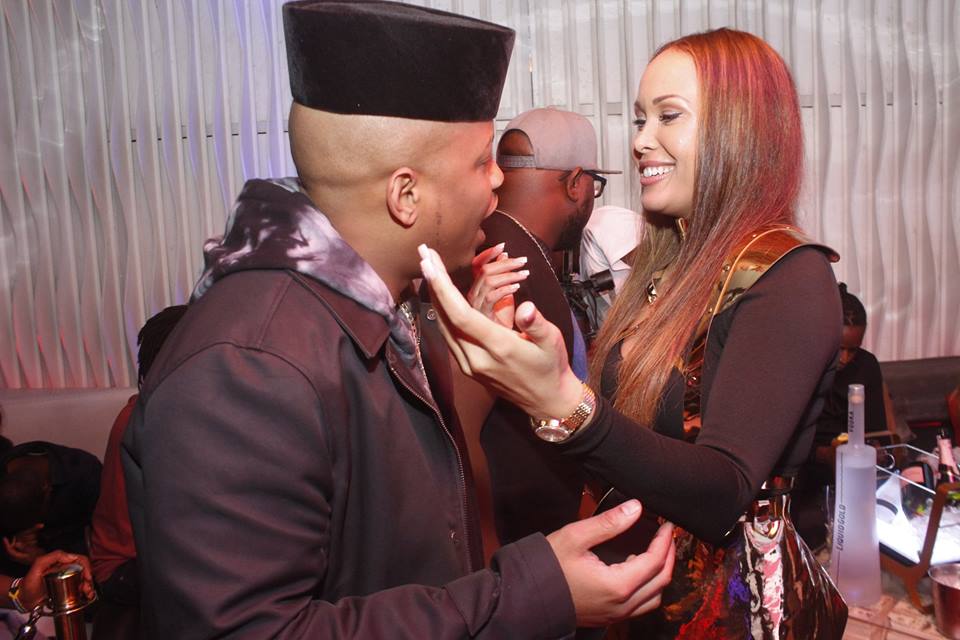 And when asked whether she sees any future projects as being a likely outcome of these events, she replied in typically enigmatic fashion; “Everyone is working on their own projects, but I always love the idea of collaborations. The one upcoming artist you should be following is Ogwellah. I predict he is going to be big one day, given the right environment to thrive in.” (You can follow Ogwellah on Instagram at @Ogwellah). Thrive indeed! 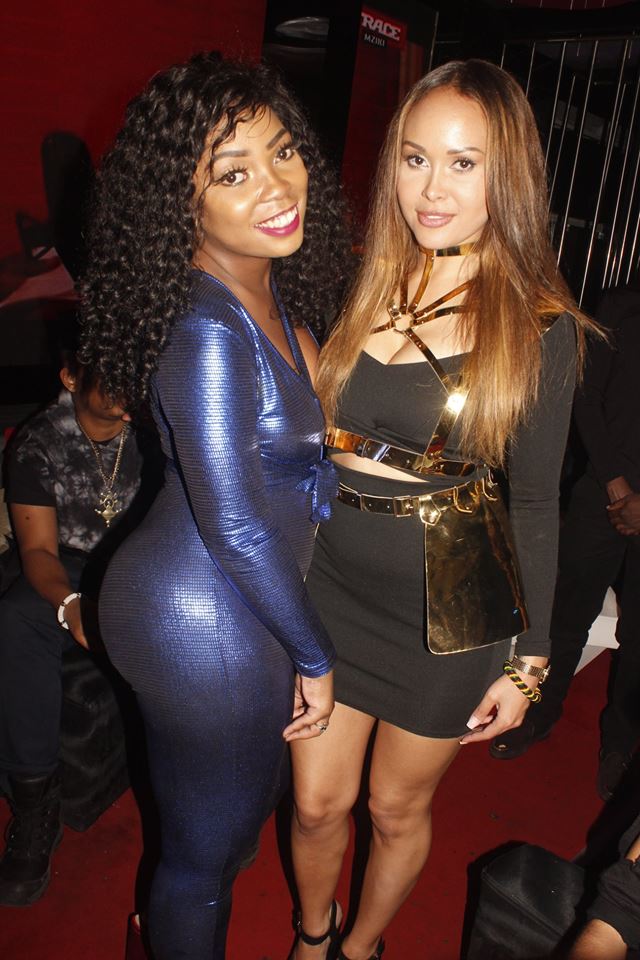 Given Sunday Ferox’s ability to thrive in both business and in her personal connections with the stars, we believe that anyone lucky enough to get to know this successful entrepreneur will also thrive! On a very serious note, Sunday is a diehard women’s rights activist, and has been spotted at the Cara Girls Rescue Center here in Kenya, where she is a sponsor. 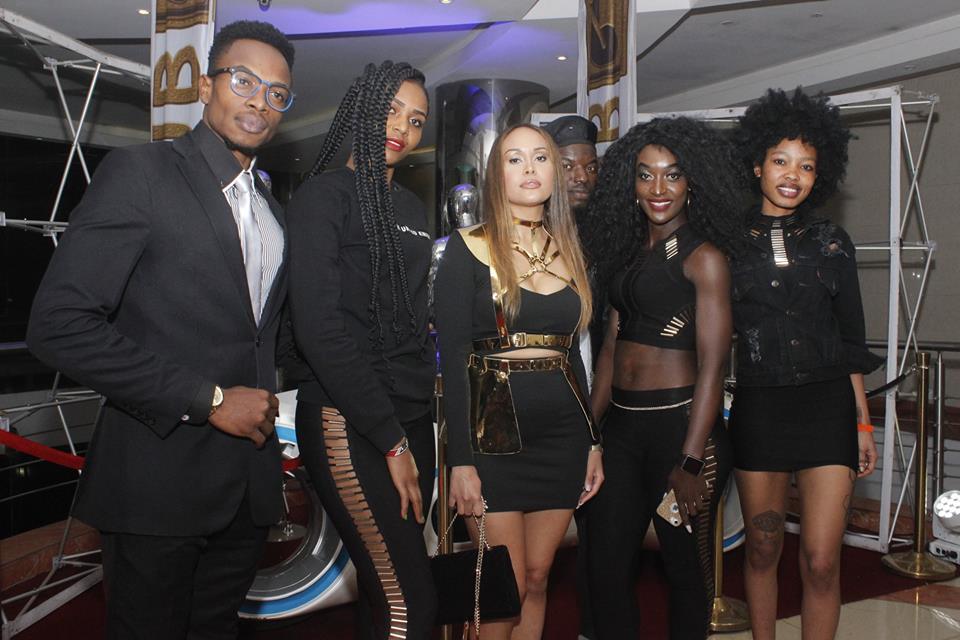 Sunday is dedicated to women’s rights and improving the lives of girls and women everywhere. And the best news of all? When asked if she would ever move to Kenya, Sunday told us; “I would love to move to Kenya. I have completely fallen in love with your country and people. Kenya is an amazing place, it has so much potential. I would be honored to be part of the future growth of Kenya.” 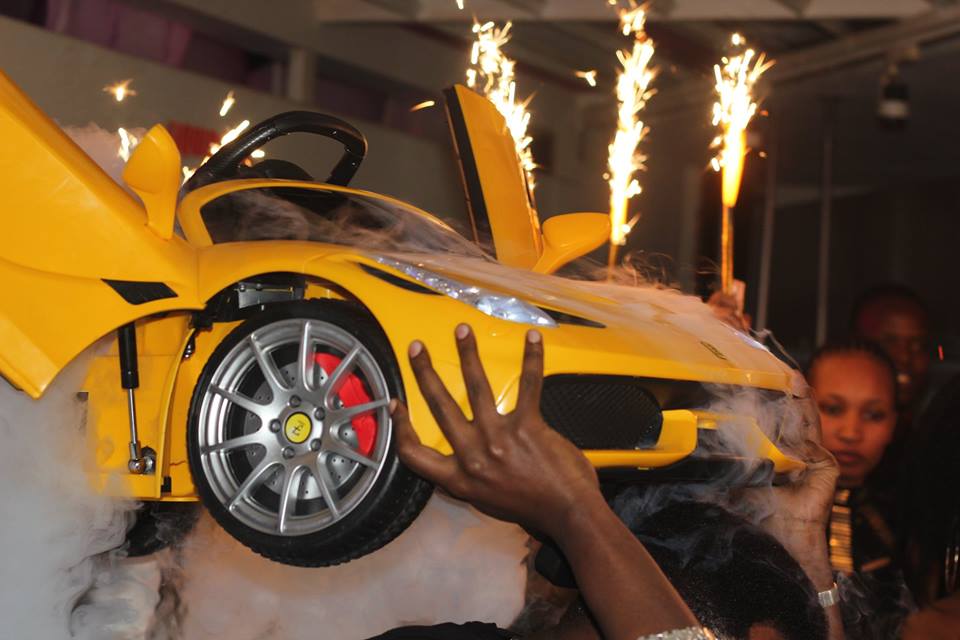 Given her brilliant debut in the Kenyan community, we don’t doubt it for a minute! Sunday has said that she’s most excited about connecting with Kenyan youth to hear about what they need to excel, which is bound to bring about opportunities for growth. If anyone can help to build a strong and profitable vision for the future, we have a feeling it’s Sunday Ferox. 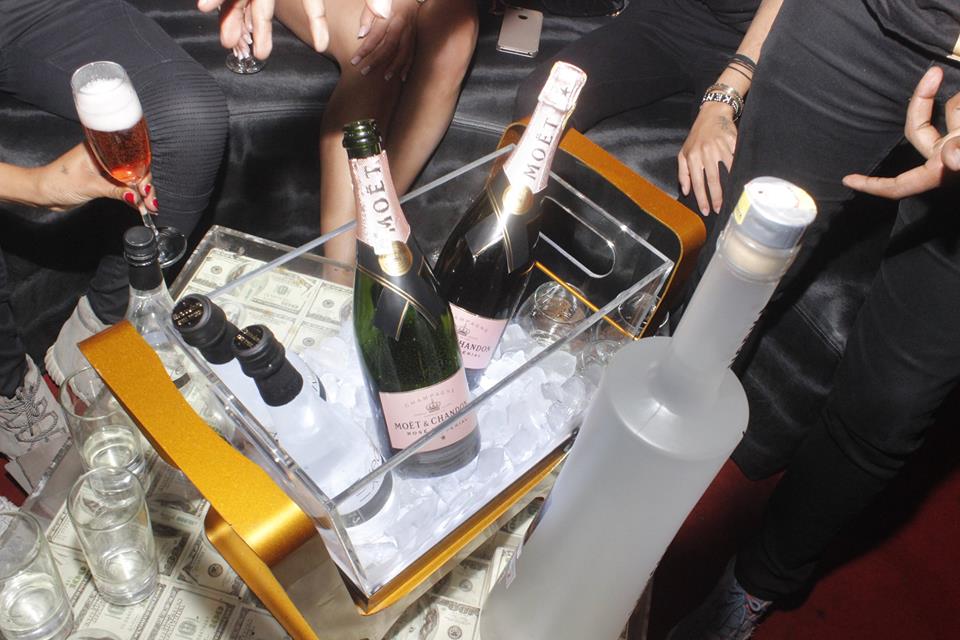