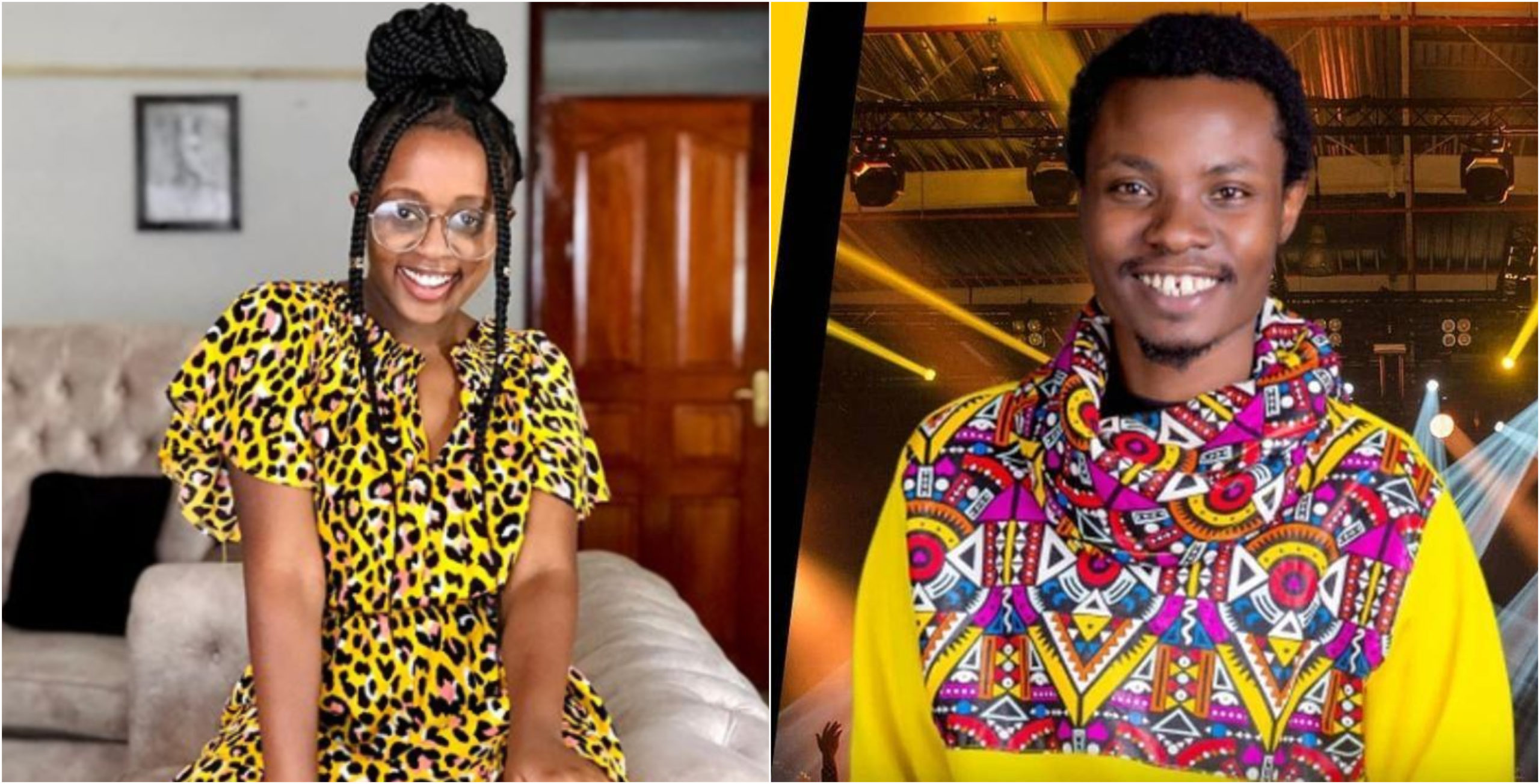 Thriving comedian from Mwihoko, Henry Desagu has opened up on dating and his love life.

The award-winning entertainer, born Ithagu Kibicho, is the true definition, of rags to fame.

Also read: Comedian Henry Desagu reveals why his late dad thought he was on hard drugs

His rise to fame

Having to camp at a friend’s house for months and offer to do all the house chores because he could not afford to foot his own bills. 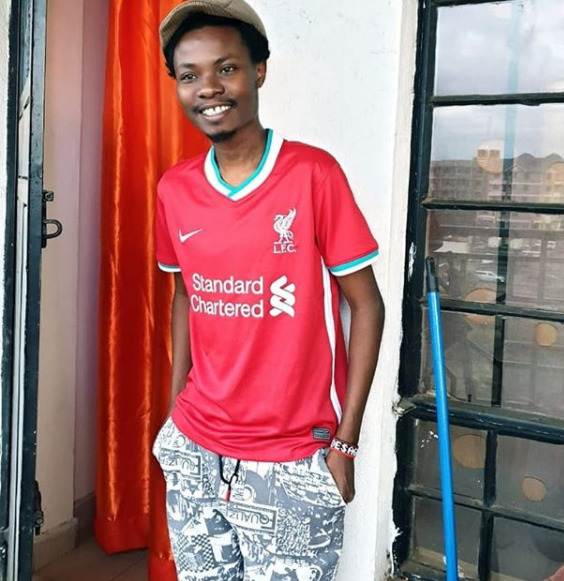 Until joining comedy where his star shone. Gracing top platforms and landing big brand ambassadorial deals because of his unique brand and authenticity.

The comedian best known for his signature Ombwedede phrase, identified a gap in the comedy industry and lived up to fans’ expectations.

Making fun of real-life examples in the society of today that were easily relate-able.

Today, he has done over 300 funny videos on his YouTube that earns him at least KSh800k monthly. Now standing as one of the most popular online comedians we have. 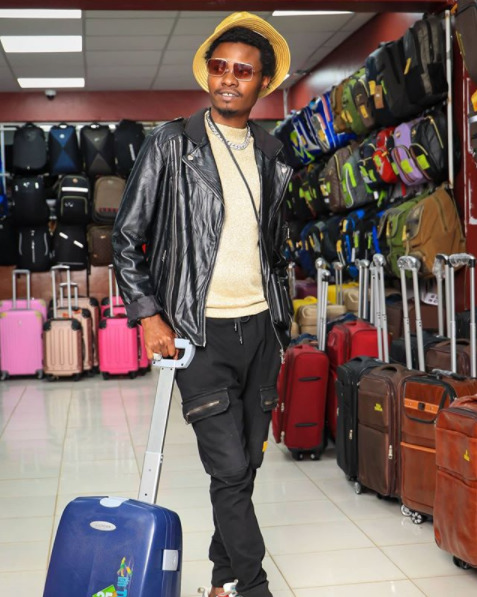 However, very little is known of his love life.

During his interview on BonganaJalas, the young entertainer admitted Kenyan pop-star, Nadia Mukami is his celebrity crush and does not mind dating her with possibilities of growing together. 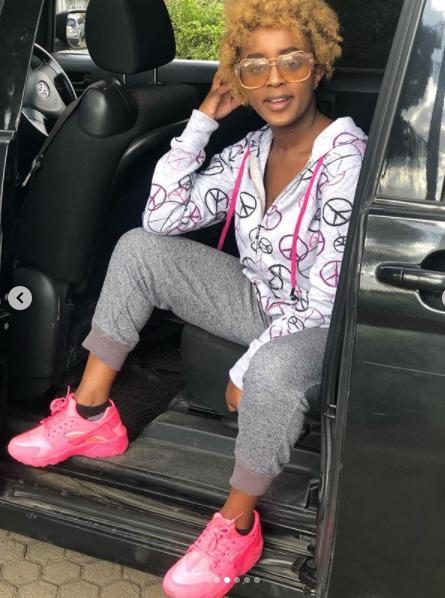 He however, clarified he is not married yet, neither dating but when he finally settles, he will let the world in on his affair.