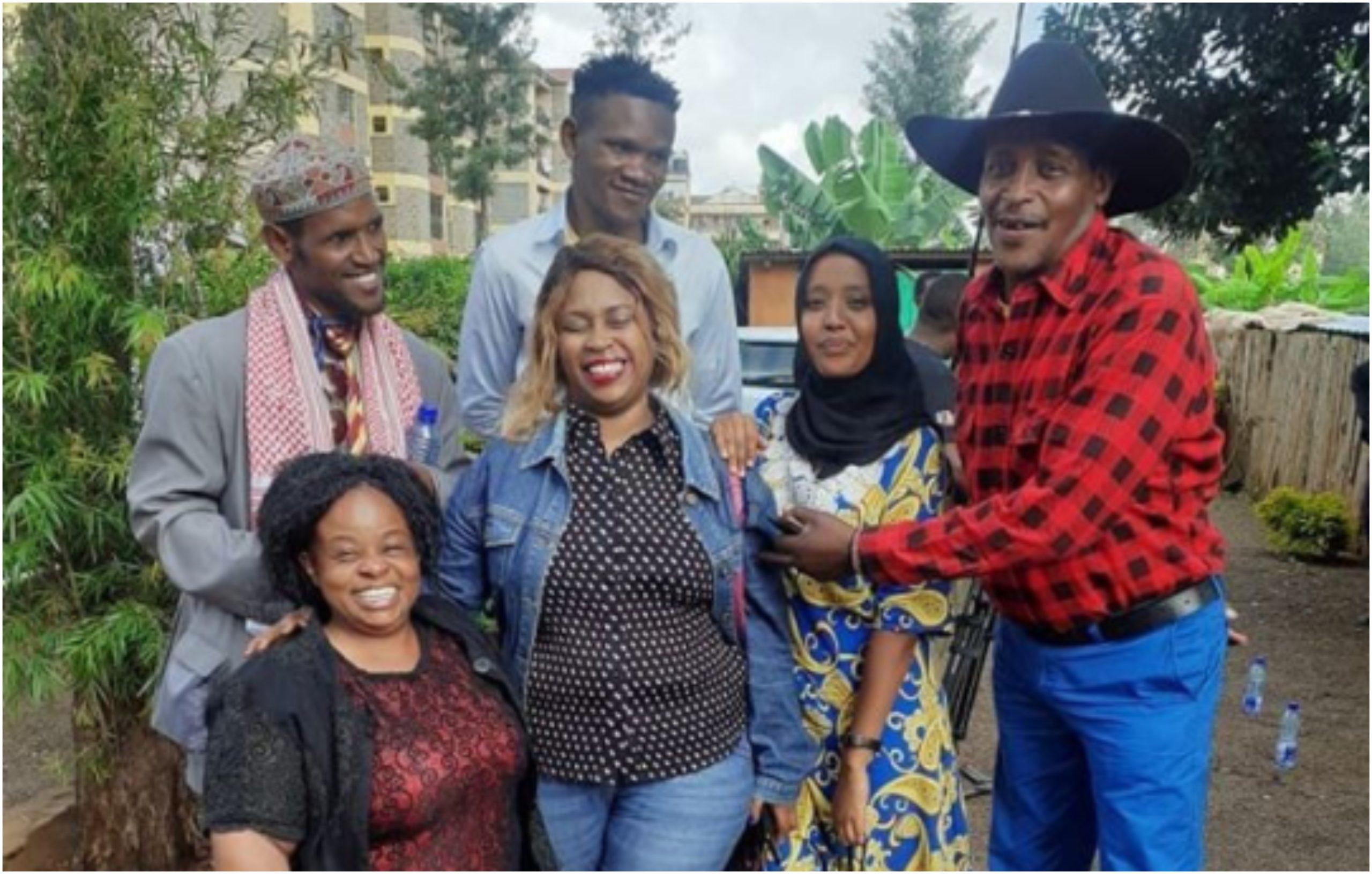 The Kenyan entertainment industry is in mourning again, after one of it’s funniest actors passed on following a short illness.

Mzee Kihara was a sensation to many, his appearances on our local screens especially if you were a regular viewer of the longtime drama series, Vitimbi and the most recent Hullabaloo, then you know just how much talent we have lost as a country. 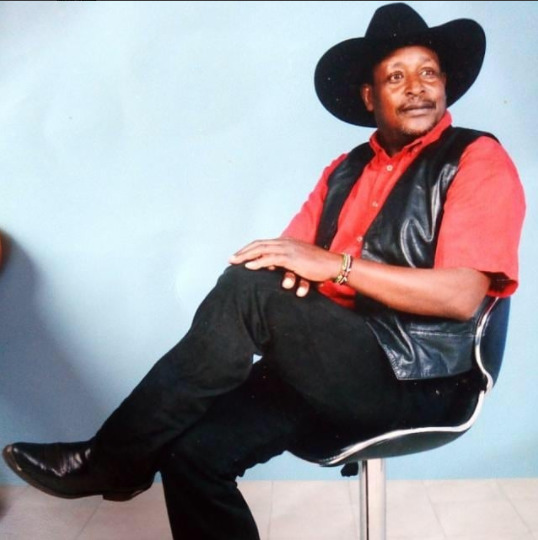 The revered actor sadly passed on Thursday, July 23 after losing the battle against pneumonia.

Also known for his mark in the TV comedy Jungu Kuu, Kihara is reported to have breathed his last while receiving treatment at an undisclosed hospital where he had been admitted.

Initially, the thespian had been discharged but after his condition worsened, he was rushed back to hospital where he never made it out alive. 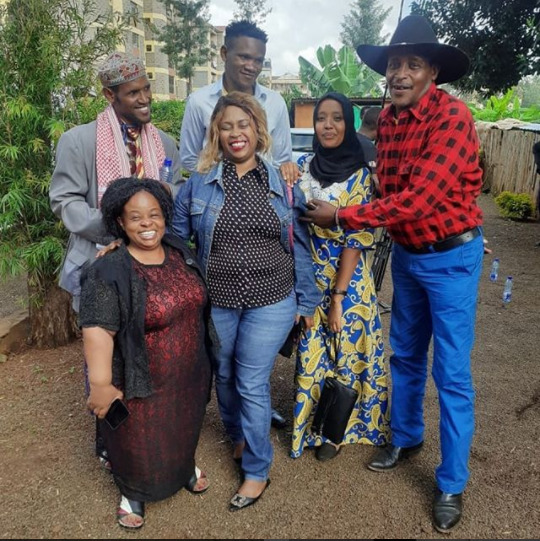 Vitimbi, Hullabaloo Estate and the Kenyan space at large, has indeed lost a talent! This comes just after Papa Shirandula was laid to rest just Monday, July 20.

May both their souls rest in eternal peace!