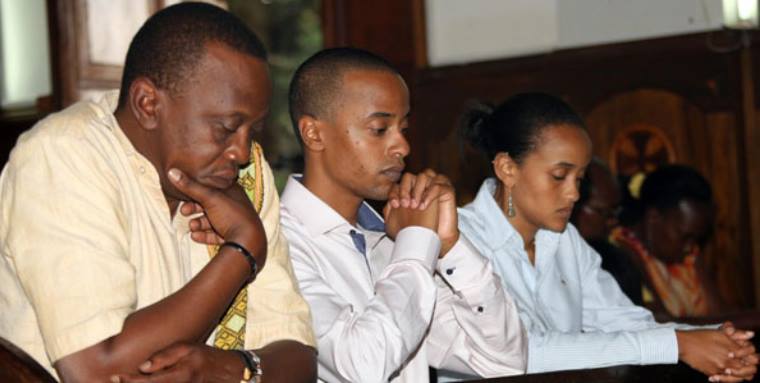 Uhuru Kenyatta’s eldest son Jomo Kenyatta is on his way to join politics; the president’s action last weekend paved way for his son to step into his shoes once he retires.

The last time President Uhuru’s firstborn child was making headlines was when he married Achola Ngobi in a traditional Gikuyu wedding. 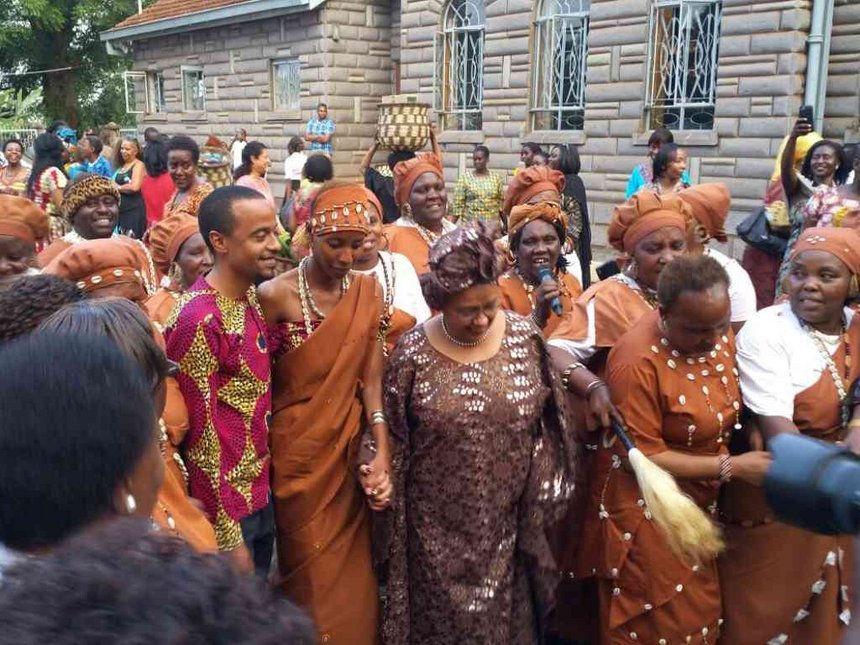 Jomo Kenyatta and Achola Ngubi during their traditional wedding

The 28-year-old ‘disappeared’ from limelight after his wedding until last weekend when he joined Jubilee Party’s top brass in a retreat to the Great Rift Lodge in Naivasha.

The Star reports that Uhuru appointed his son to six key units involved in strategizing his re-election bid. Among the six teams include Technical and Resources, Strategy and Theme advisers, Political professionals, Women and Youth grasssroot organizers and Communications and messaging.

Jomo Kenyatta has always been tipped to assume the mantle of leadership in the Kenyattas family once his dad retires from active politics. When President Uhuru tagged him along to inspect SGR project years ago, it became clear which of the Kenyatta’s son was to stand in the gap once Uhuru exits politics. 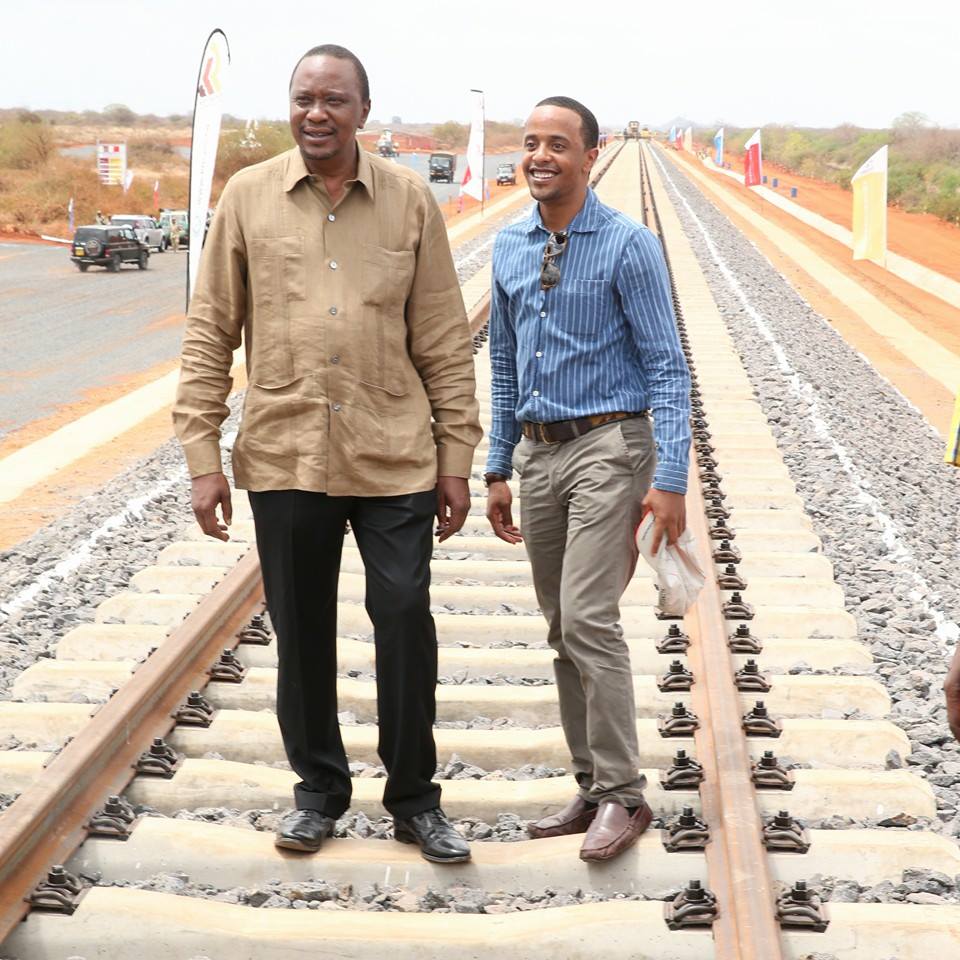 Jomo’s inclusion in president Uhuru re-election team is perceived as baby steps into active politics for the 28-year-old Kenyatta.