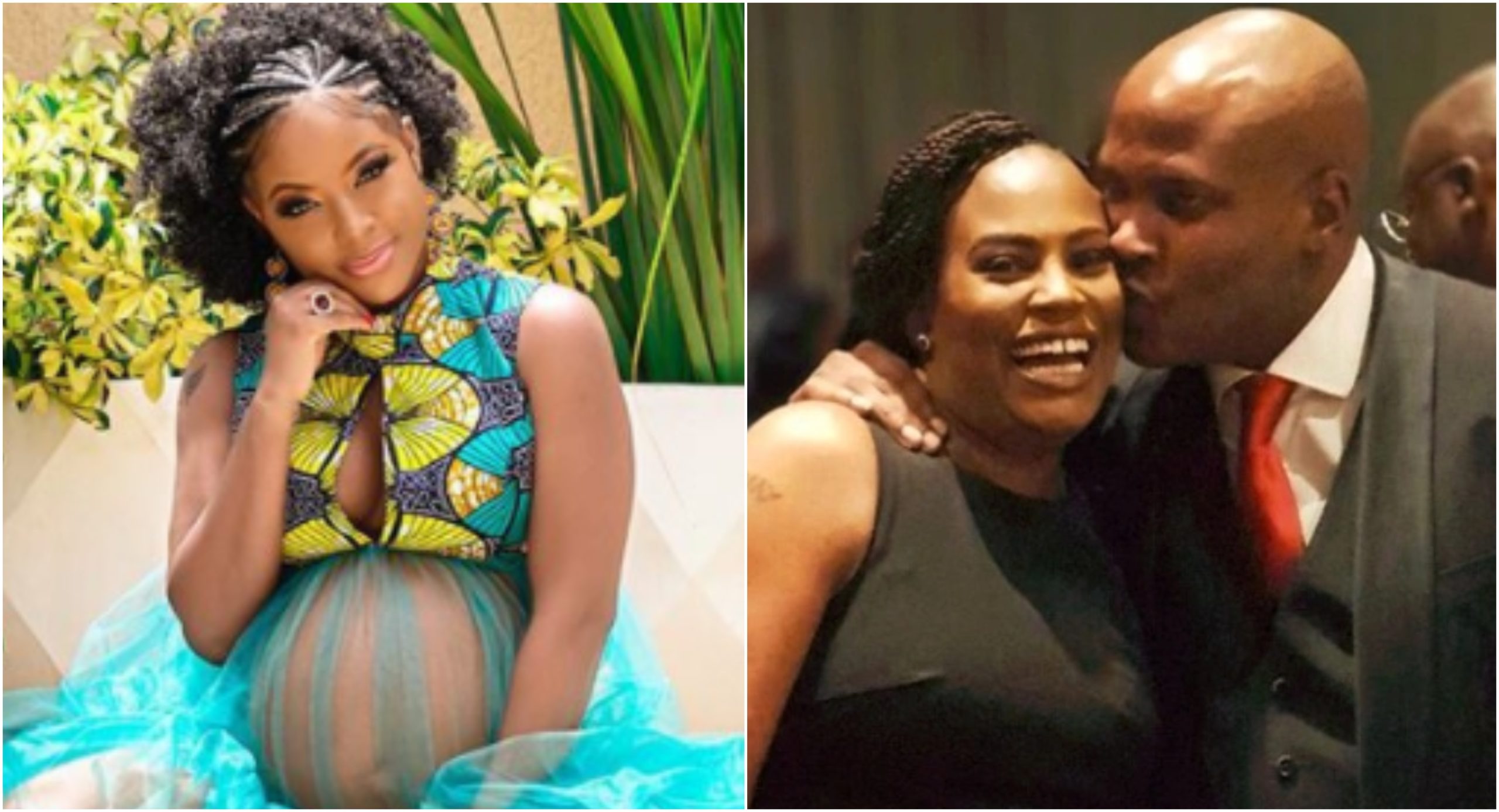 Suspected Kenyan power couple, Lola Hannigan and Jomo Gecaga have finally confirmed that they are an item.

The pair was suspected to be dating back in 2017, but none of them came out to deny nor confirm the reports.

However, during an Insta Live session yesterday with President Uhuru´s niece, Nana Gecaga, both Lola and Jomo were seen getting cosy together in their house. 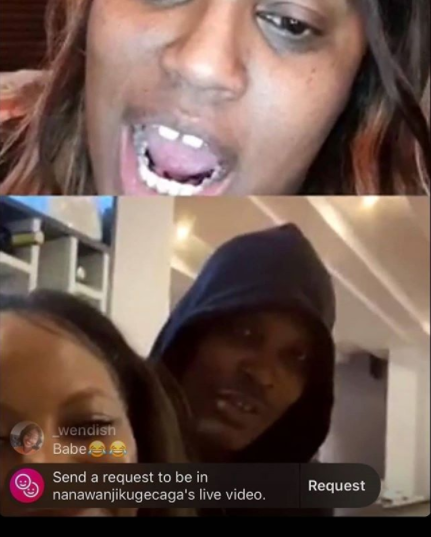 Nana Gecaga, Jomo Gecaga and Lola Hannigan during an InstaLive

The former KTN TV presenter was seen constantly seeking her man´s attention and wrapping her arms around him every time she felt lonely.

The two were spotted dancing to some background music, chuckling and seeming like a happy and satisfied couple, glad to have each other in their lives.

This marked the couple´s first public appearance together on social media.

Jomo could not stand the sight of his beautiful woman and every time their eyes met, he shied away and one would actually mistake them for charged teenage lovers.

The TV girl and fashionista is alleged to have borne Jomo a daughter after recently flaunting her heavy bulging tummy on Instagram. 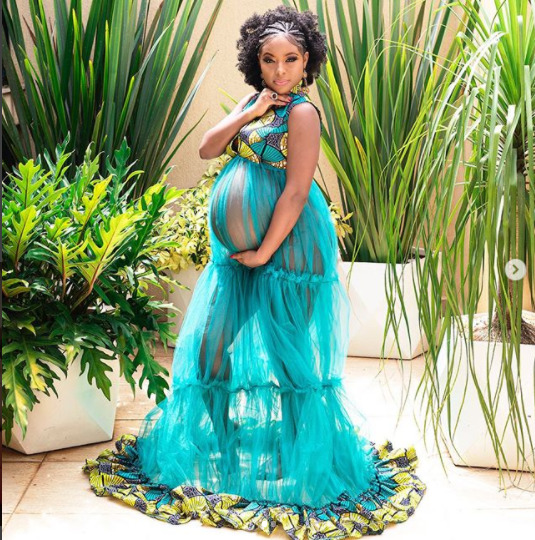 A relationship that has been going on behind the scenes, never to get leaked online.

It is believed that Jomo left fierce K24 journalist, Anne Kiguta for this young, ravishing beauty, in 2017.

Ms Kiguta and Jomo have a set of twins together. 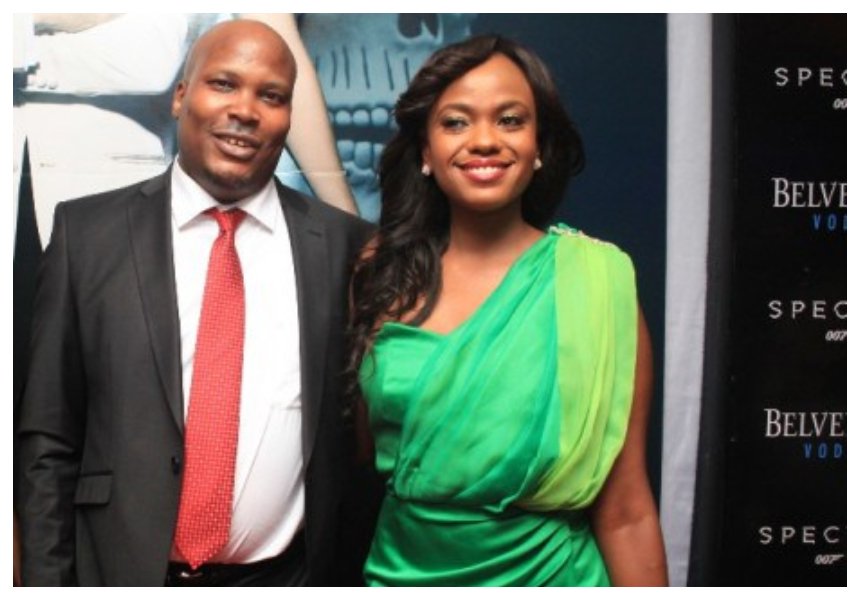