Pressure?Kenyan artists are Being Wasted despite clean releases of Music 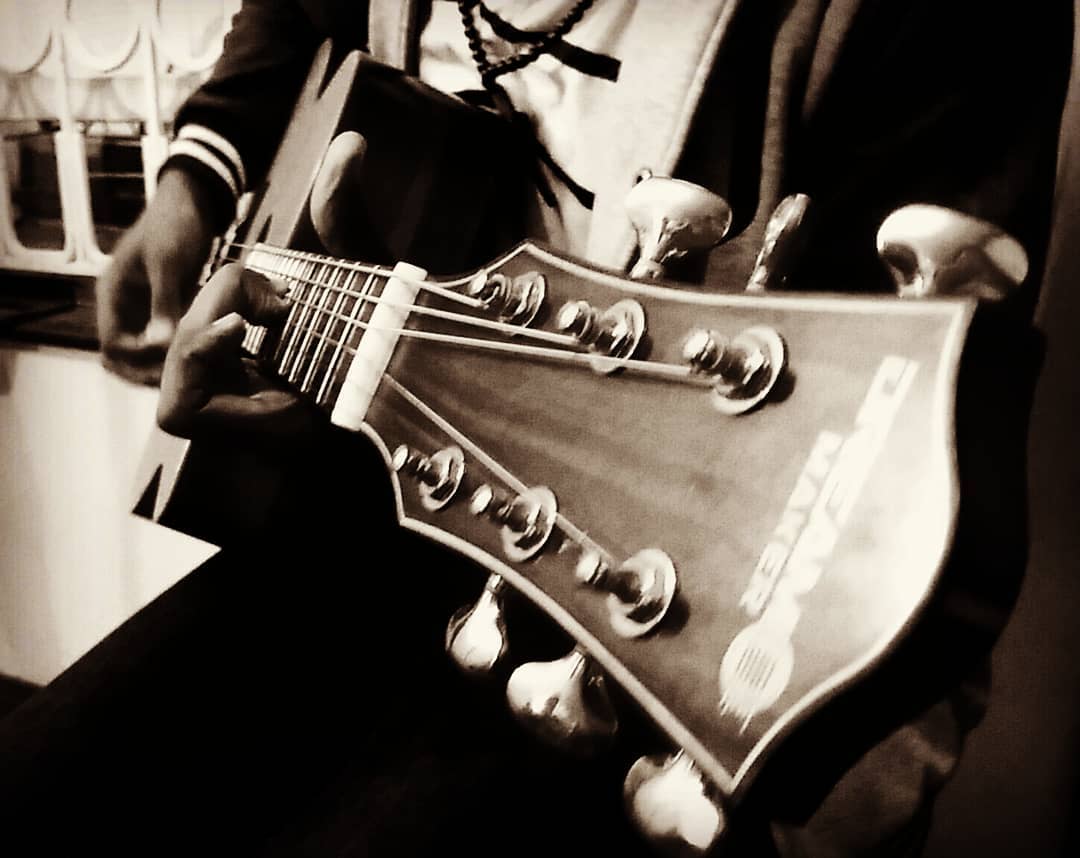 When the year started, Kenyan artists were blaming the media for failing them in terms of playing Kenyan music.

Few months down, the music is being played on most media platforms;social or mainstream.

However, there is the question of what happens after successful releases of music.

This is because the once appreciative lot of Kenyan artists seem to overlook Kenyan Music.I mean months after a song is done you get back to it the views are very few.

Is because the music is bad? What did the musician not do for you the fan? Ama ni Kiburi tu tuko nayo ya kutoskiza mziki?

After the blame game went down Kenyan artists went back to the drawing board.How? They have been releasing hit after hit.

Something Kenyans should appreciate.With success stories from upcoming artists  like Ethic, Ochungulo Family,Rico gang just to name a few that can now dine with the  music legends. 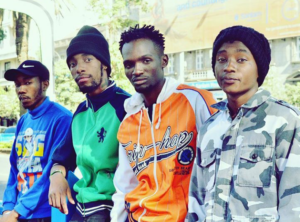 Another problem comes in, what happened to letting a song marinate for a few months before releasing another?

Honestly these artist too do feel wasted or rather discouraged with low response to the music they release.

Even the gospel music artist are also in these camp. They do amazing songs but the numbers are the biggest set back.

One Guardian Angel  of Nadeka hit almost gave up on music, because his efforts were not paying off.

But again come to think of it, Kenyan artists are doing well in terms of studio time and production. Kizingumkuti comes in at how the songs are received.

A good example is Kaka Empire’s CEO King Kaka,first we should appreciate the effort he has  put in music for the longest time.But this year seems to be more of a step back. 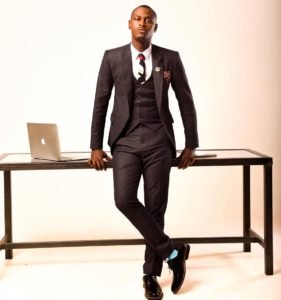 In the past 3months or so he has had big hits that have sadly hit the wall. True?

He among others have suffered the cruelty of Kenyans ignoring the Kenyan Music.Or as it said  A prophet is never welcomed in his own land. These prophets are clearly being overlooked.Sad huh!!

Considering the fact that most songs by Wasafi Records from Tanzania are fast and highly received in Kenya. I believe we are forced to ask this big question,Is WCB music threatening the Kenyan Music scene?

Look at the latest jam by Diamond Platinumz featuring Fally Ipupa whose video was released yesterday has over 1million views in 24hrs.

What should our artists do?