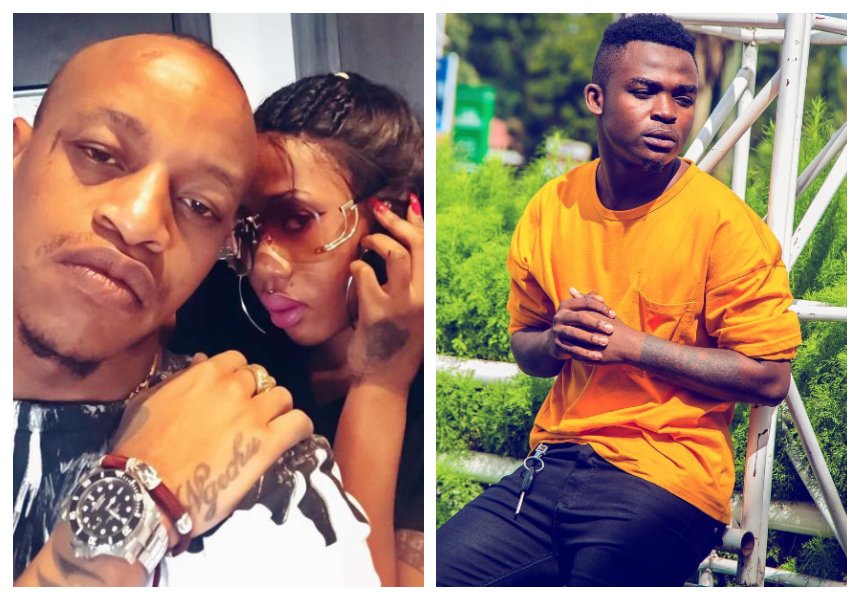 A few days ago Amber Lulu was seen cheating on Prezzo with another man in a leaked sex tape. The Tanzanian video vixen has since apologized and confessed to making out with another celeb.

The leaked lungula tape shows Amber Lulu having oral sex with a man identified as Nuh Mziwanda. She later on came out to apologize to Prezzo after the video went viral.

“Tulikua home tuna-vibe. It wasn’t love. It was an accident. I thought about Prezzo. He is the man that I’m in a relationship with. I disappointed him. We’ve started arguing, even with his friends and family. He is my lover, I thought about him all that time when the video leaked. Imemkosesha raha na amani pia. Prezzo ni mume wangu,” said Amber Lulu during an interview with Global TV Online. 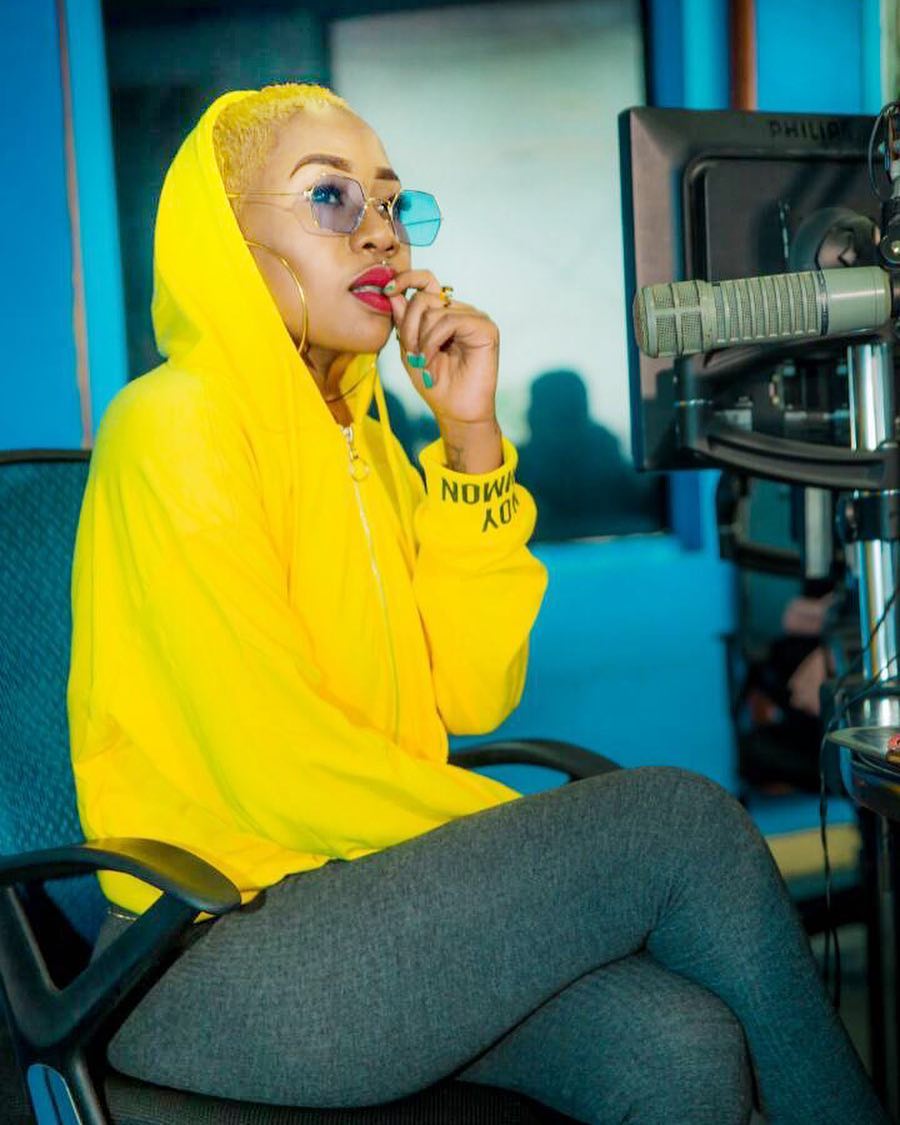 Amber Lulu also confessed to sleeping with Aslay in the past. She told Global TV Online that the young Bongo singer was a bedroom bully.