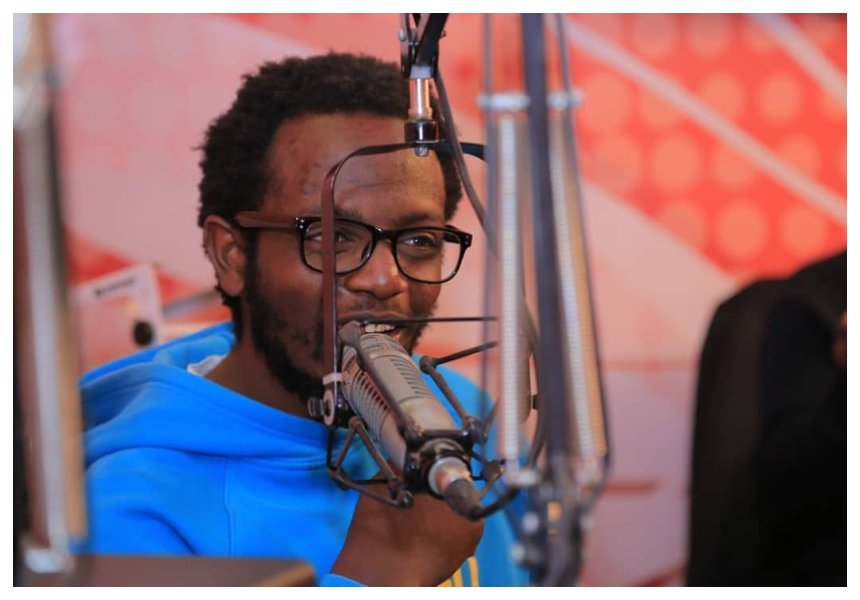 Comedian Profesa Hamo is not hurt by the harsh words said by Kibe about him and his failed comic career. Well, if you well – a while back Andrew Kibe attacked Profesa Hamo for being a simp; following his public family drama with wife, Jemutai who had called him out for being a deadbeat dad to their two kids. 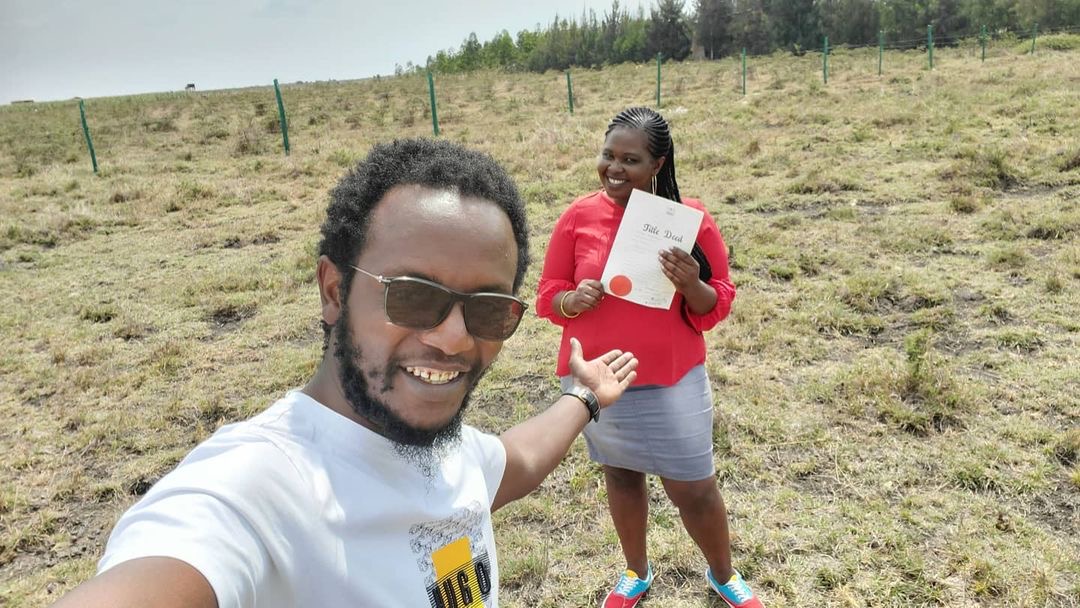 According to Kibe, this proved that Profesa Hamo is not man enough to control his own family; and just when you thought his words couldn’t get any bitter – he decided to talk about Profesa Hamo’s career… which he described as washed up and boring with nothing to offer his fans.

With every harsh word said, Profesa Hamo on the other hand chose silence – until recently when he spoke to Mungai Eve addressing the claims made by Andrew Kibe. Well, unlike what many expected Profesa Hamo in return did not insult Kibe but had this to say; 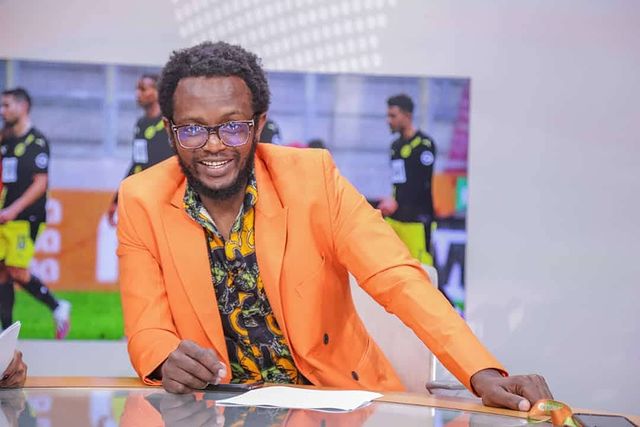 When you fall, stand!

Knowing that his family scandal cost most of his projects including his career as a comedian, Profesa Hamo explained his situation saying that sometimes people fall; but what matters is whether they chose to stay on the ground or get up and dust themselves. Which he did.

The essence is to keep looking at the ball, eyes on that ball. You will go down, come back up and in fact, now am even more fun because of my family and children.