Prophetic message! City preacher warns Mike Sonko demolition of kiosks in Nairobi will come back to bite him 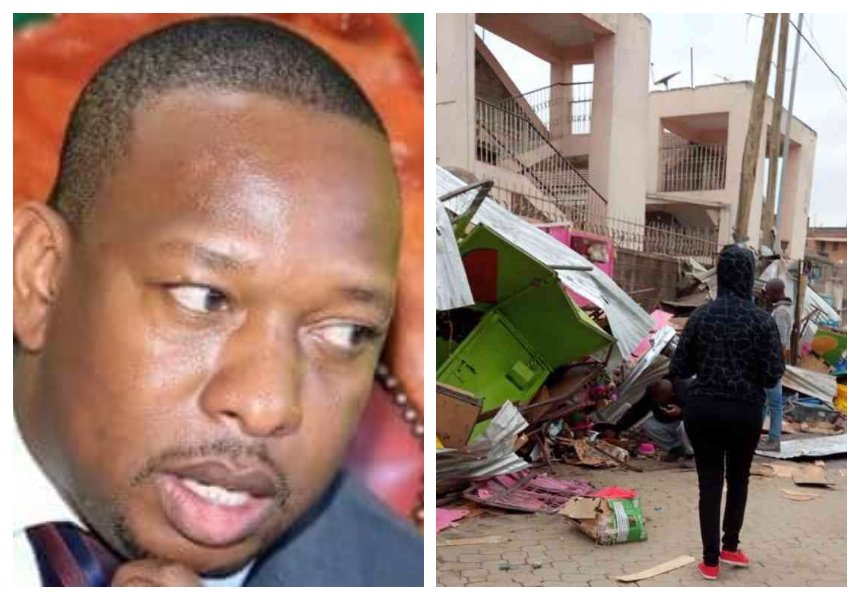 Nairobi county government on Thursday 19th July carried out demolition of illegal structures along Fedha Road and in Nyayo in Embakasi.

Over 140 structures were brought down during the operation, the demolition was also set to be extended to Taj mall area, Embakasi East village, Manyanja Road and Buruburu. 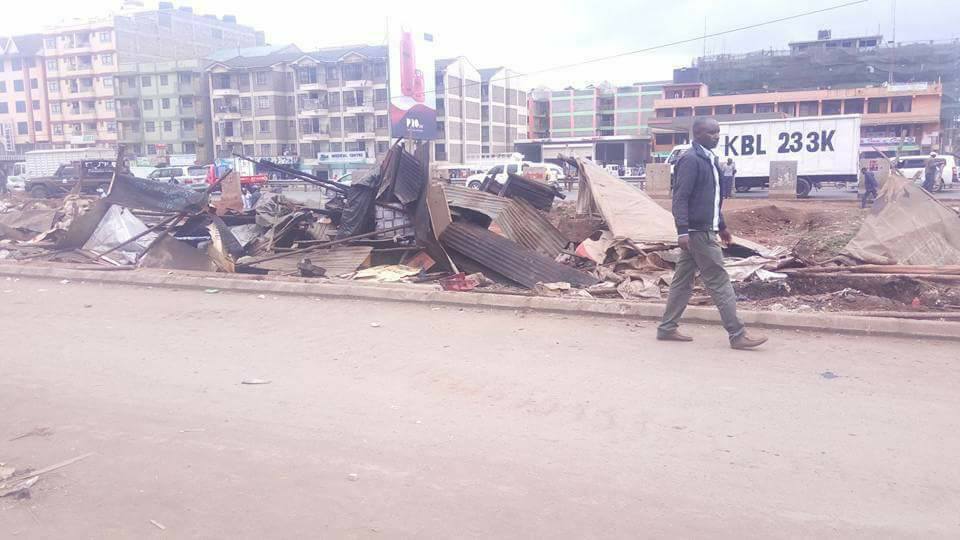 Some of the kiosks that were demolished during the exercise

Pastor Godfrey Migwi who ministers at of House of Hope in Kayole, warns Mike Sonko that the demolition exercise will come back to bite him. 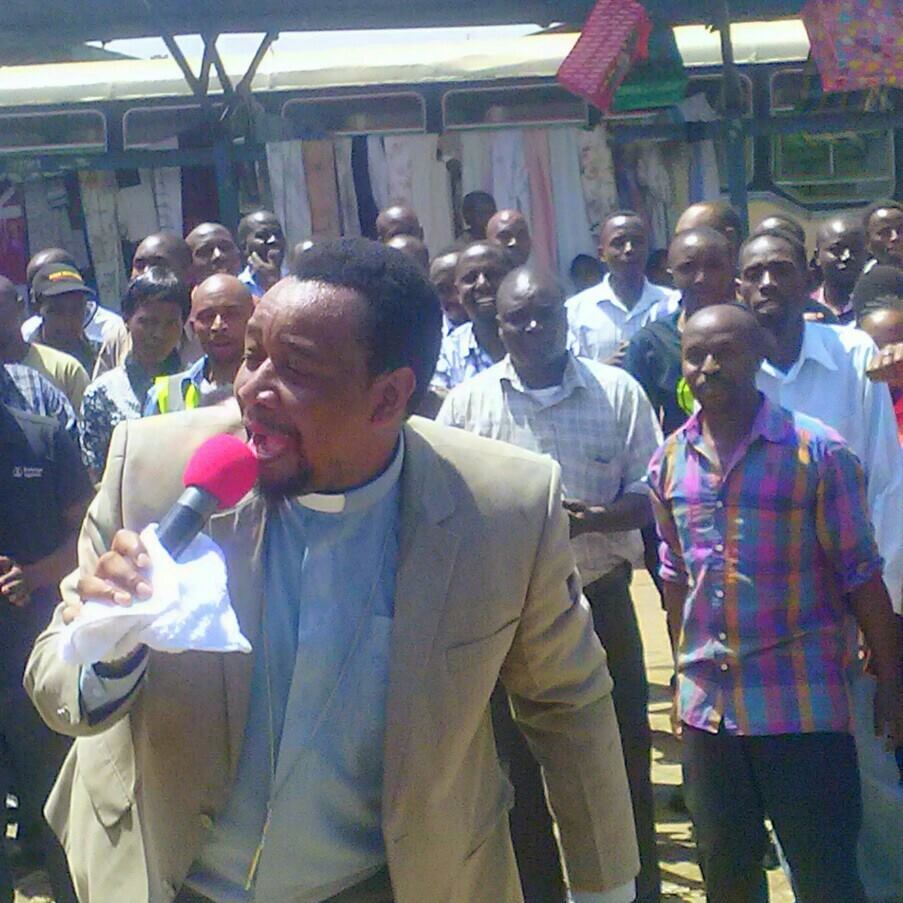 “In Nairobi many are being harassed by county government officer’s , small vibada’s and kiosks which they used to fed their family are demolished, now where will they go?The duty of a leader is to lead, leading means to find a solution even in crisis, to give order and direction with a caring heart, it’s good to demolish illegal structures but again as leader it’s your duty to provide a solution to the one’s you lead coz you promised them , and that’s why they voted you in.

“I can speak without fear that Poor Kenyans are in the corner, but what I know when you force even a cat or anything harmless to the edge it come back to you with a force, if government will not find a solution at this time crime rate might be high. Thugs and hit squads will be all over,” wrote Pastor Godfrey Migwi in part. 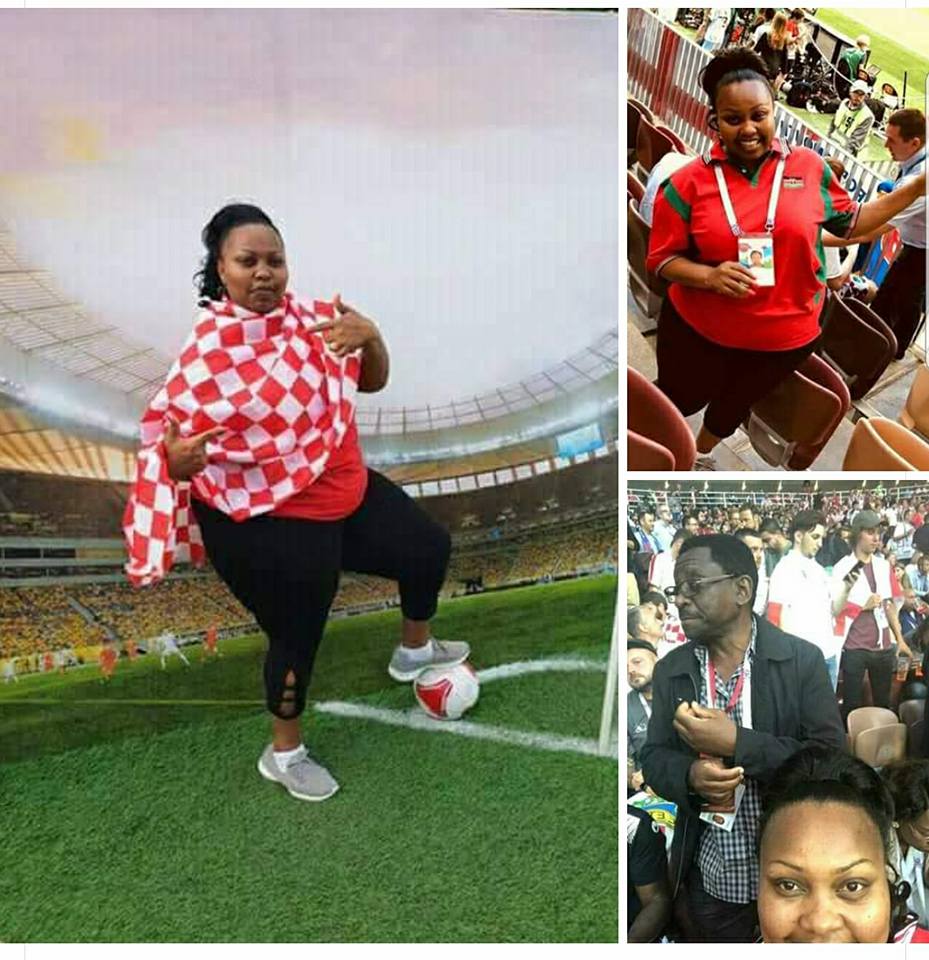 The man of God also called out MPs who traveled to Russia to watch World Cup at the expense of Kenyan taxpayers. The preacher reminds lawmakers that it’s God who put them in position of leadership and it’s the same God who can remove them if people are crying about them.

“To our mp’s you are not leading us in the right path, you cannot leave Kenyans in pain when their kiosks, vibada’s, and shop’s are being demolished to go and enjoy yourselves in Russia by taxpayer’s money. To those who knows that prayers changes thing’s we need to continue praying for our leaders….
Dan 2 : 21And he changes the times and the seasons: he removes kings, and sets up kings: he gives wisdom to the wise, and knowledge to them that know understanding:
If we pray hard some May be removed and God have many way’s to settle his peoples.” 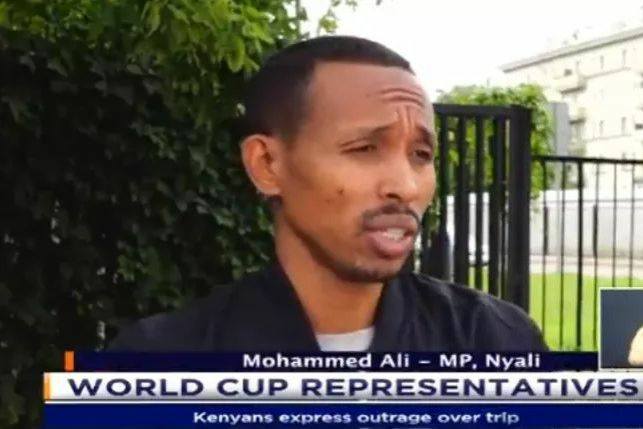