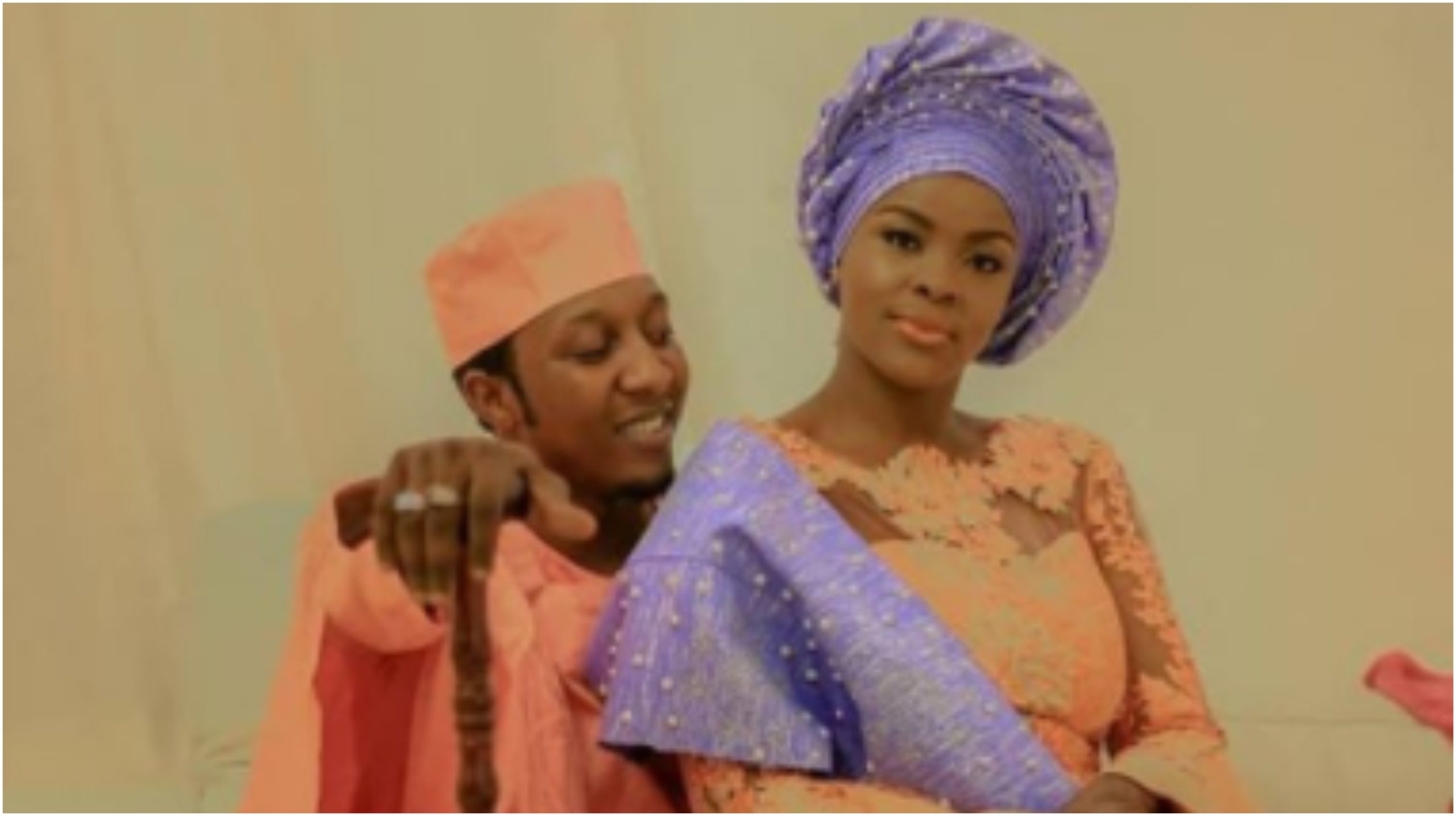 Tanzanian musician, Queen Darleen has declared that she will not allow any other woman to come in between her marriage and tycoon, Isihaka Mtoro.

The first lady at WCB wedded her longtime boyfriend in a private event in December 2019, making her the second wife of the businesswoman.

She laid to rest reports of her accepting to get married as a second wife after stating that the Islamic religion allows a man up to 4 wives, something her dad, Mzee Abdul Juma reiterated. 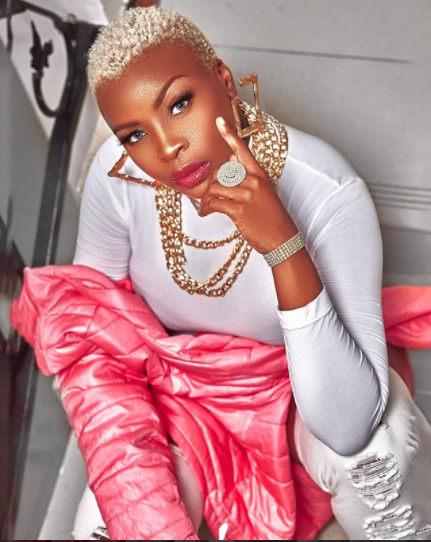 Now, the 34-year old woman has warned any ladies eyeing her man that she will not entertain to share her man with anyone!

Also read: “I will let you know” Queen Darleen responds to pregnancy rumors 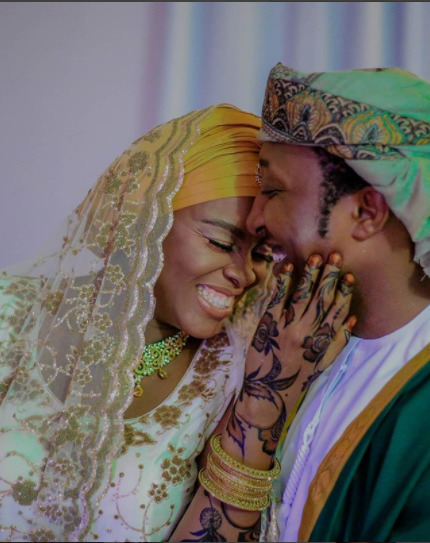 Her step-sister and blood sister to Diamond Platnumz, Esma Khan quickly asked what happened to her co-wife.

Something she never answered.

Darleen went ahead to admit than very few are able to maintain their marriages and happily so because for many, marriage and relationships were like a playing field. 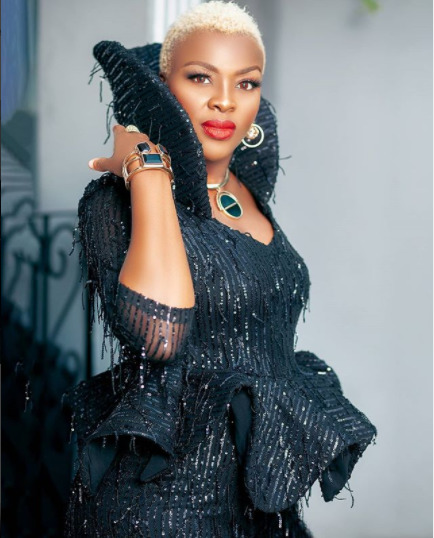 You go in and once you are done, you leave. 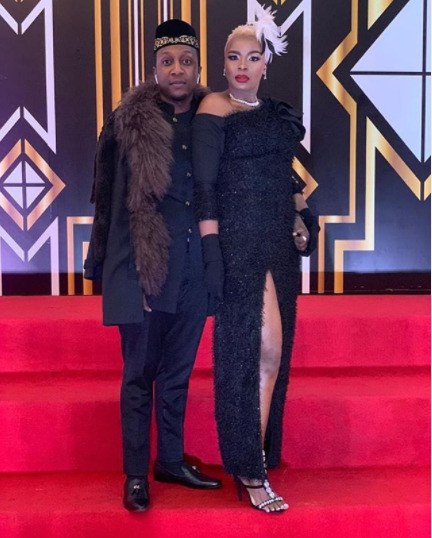 The already mother of one was reported to be expectant with her second child who is her first child with the Bongo tycoon and only time will tell.