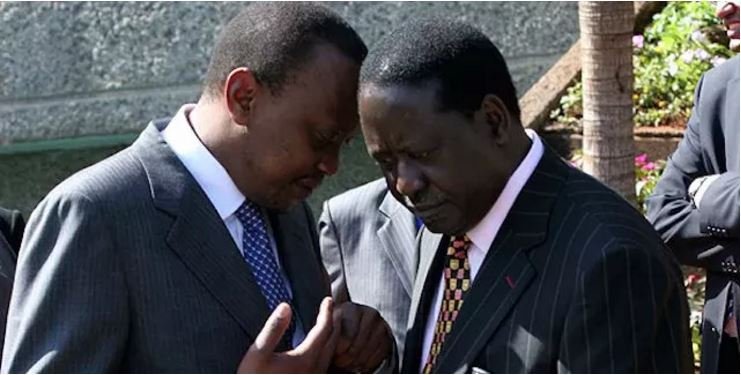 President Uhuru Kenyatta was thought to be the richest politician in Kenya – he has appeared on Forbes list of richest African presidents. But apparently Raila is richer than him.

In 2011, Forbes estimated Uhuru’s net worth at $500 million or Kes 51 billion. Most of his wealth came from property. President owns stakes in Kenya’s largest dairy company Brookside Dairies, media company Mediamax, Heritage Hotels, Commercial Bank of Africa and hundreds of thousands of hectares of prime land in Kenya.

Robert Alai, former Raila Odinga ally who now working for Uhuru Kenyatta, has revealed that the government did an audit and they discovered that Raila’s personal wealth was in excess of Kes 3 trillion or $29 billion.

“After recent government audit, Raila’s personal wealth is found to be in excess of Ksh 3Trillion. Does it reflect in the life of his constituents? In 2007 alone, one country (Germany) gave him Ksh 110billion. He never invested the amount in his campaigns,” Robert Alai wrote.

Even though Alai probably inflated the figure, there is speck of truth in his claim given that a multi-agency meeting chaired by the Chief of Staff and Head of Public Service Joseph Kinyua was held at Harambee House last Thursday, the meeting resolved to closely monitor the interactions between the political parties and foreign donors, with more focus inevitably on Nasa. 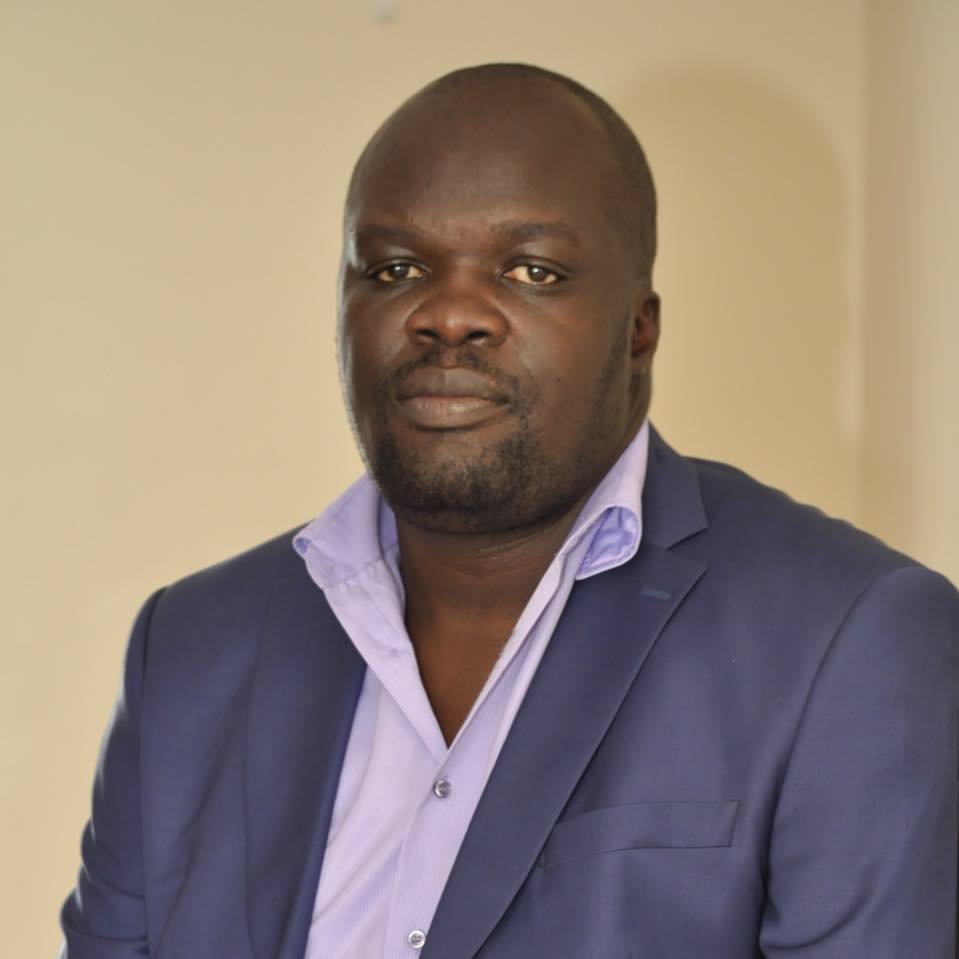 The Sunday Nation reports that the committee comprises of Mr Kinyua, officials from the Treasury, the National Intelligence Service (NIS), the Directorate of Criminal Investigations, the Ethics and Anti-Corruption Commission, and representatives from the Kenya Revenue Authority among others.

Is Raila really a dollar billionaire or Alai is just dragging his name through the mud?