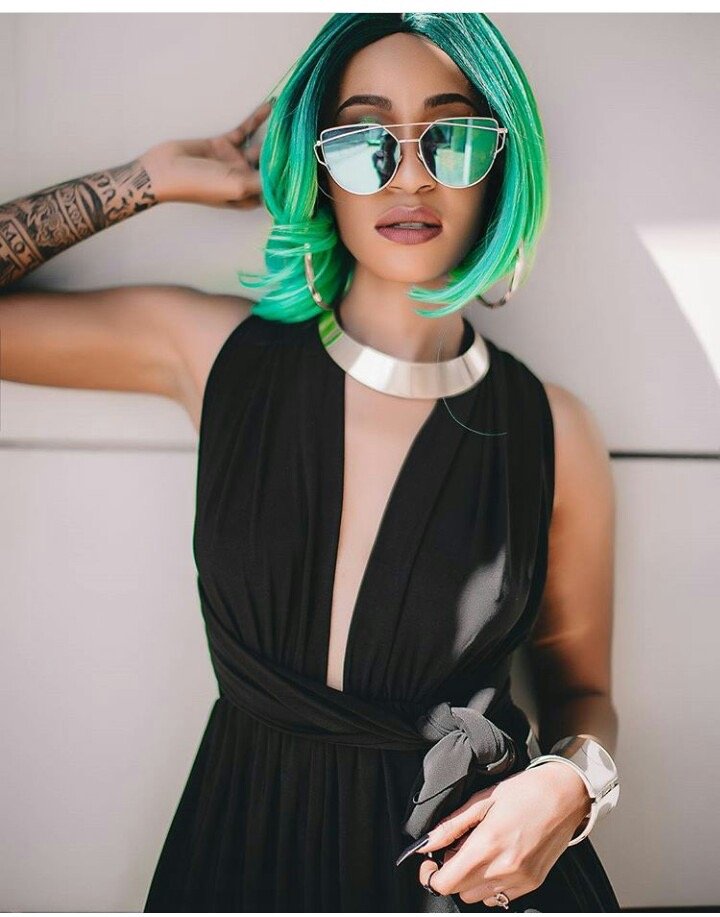 The Baddest Girl in the game isn’t done showing the World just why she’s been the Queen for all the years now.

Noti Flow does not slow down; she keeps grinding from video shoot to video shoot, new song after new song, a string of collabos up her sleeve and an ubiquitous presence one of the the highest-rated TV Reality Shows in East Africa – Nairobi Diaries. 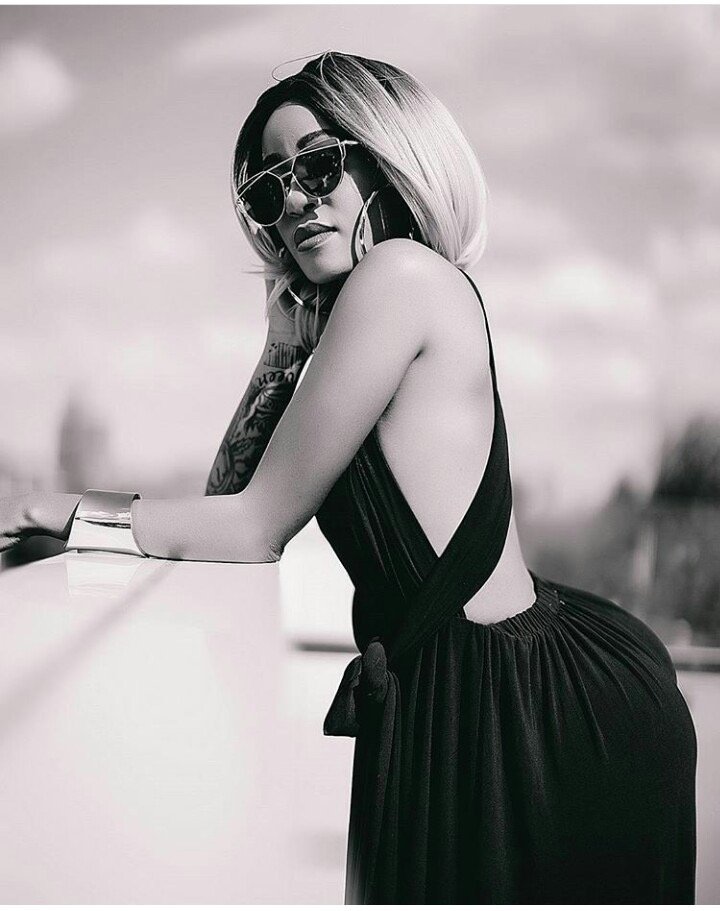 On Nairobi Diaries, a Kardashian-type show that follows a bunch of pretty lasses all across town, as they shop and brawl and wine and dine, Noti Flow sticks out as one of the show’s most indestructible cast members.

With a bag gal aura that immediately tells you whose the Boss, Queen Noti goes bare knuckle on the rest of the gang as she still drops new material every now and then and continues to SLAY on Instagram.

One of the most-talked about photos on IG right now is that of Noti sandwiched between two bad ass security dudes clad in mean black suits as Noti shines out amongst them – clad resplendently in a sexy black gown, ostentatious gold jewelry , Giorgio Armani aviator sunglasses and loud, blue Kylie Jenner hair. 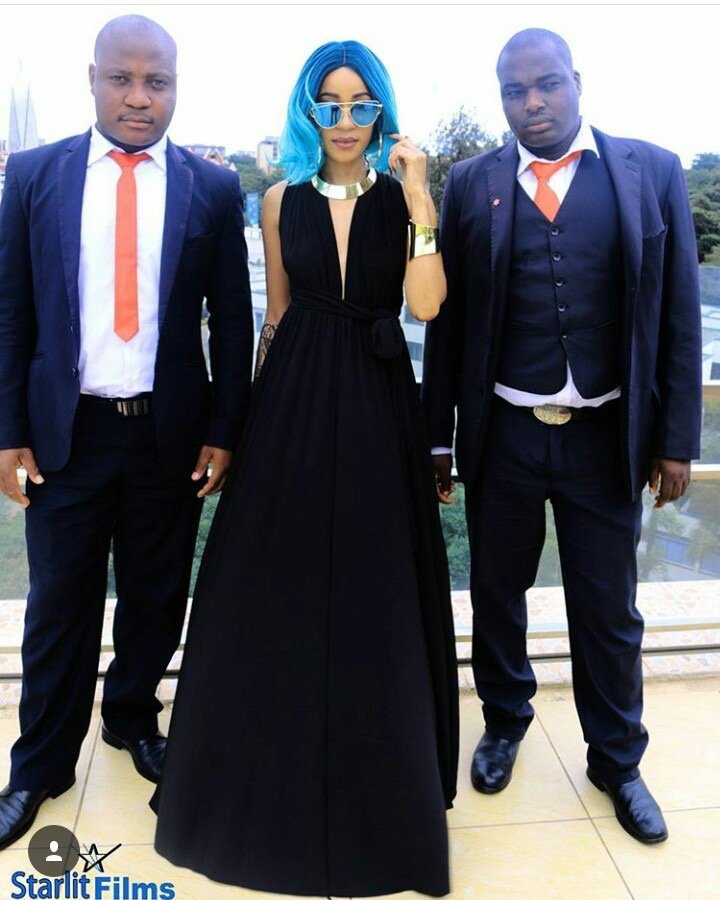 This is just one of the photos she’s been sharing that we understand is from a recent photo shoot and the rest of the photos are, to say the least, astounding.

Noti stuns and and wows like the bombshell she is and in her latest single Married To The Game, effortlessly raps of her dominance, bad ass-ness and all round nonperishable gloriousness.

In less than a month, the audio has already racked up some 20, 000 views on YouTube already and the reaction has been overwhelming. 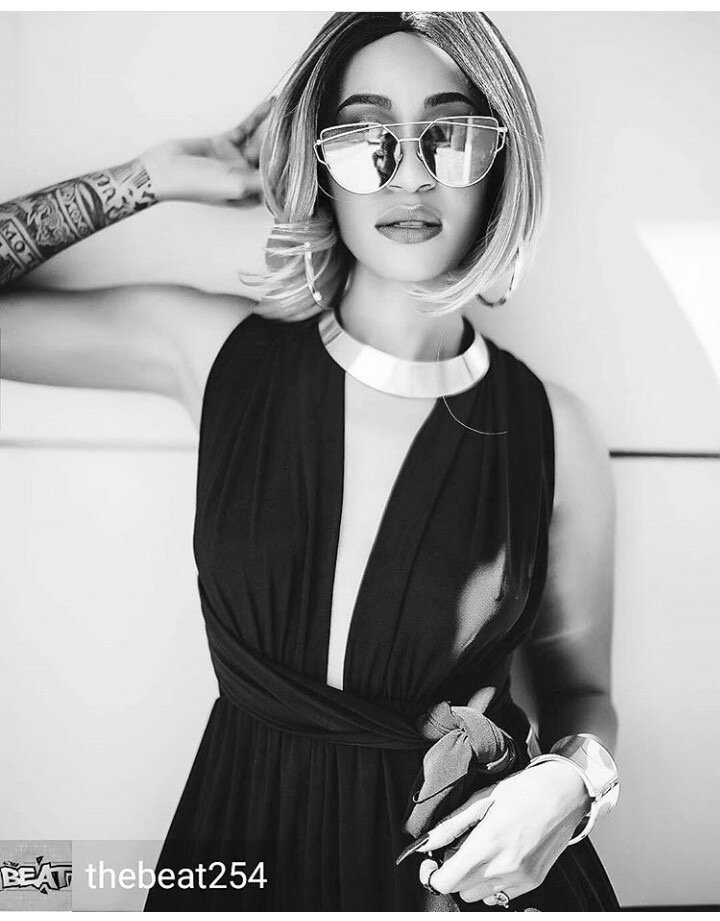