Rare photo of Akothee when she was actually fat 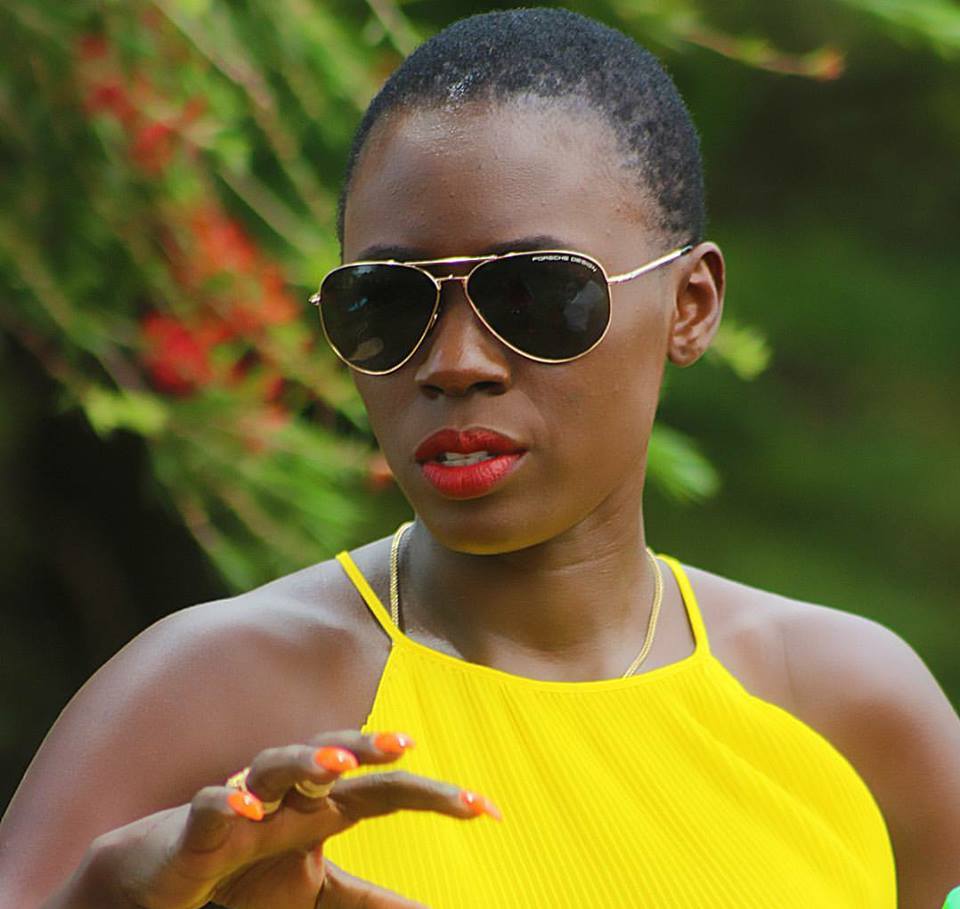 Akothee has been pencil thin throughout her life, right? Wrong… There is a point in her life when she was actually fat with a protruding belly.

Akothee was gracefully thin when she was poor, she put on some kilos when she started swimming in millions but she still maintained a perfect figure 11. 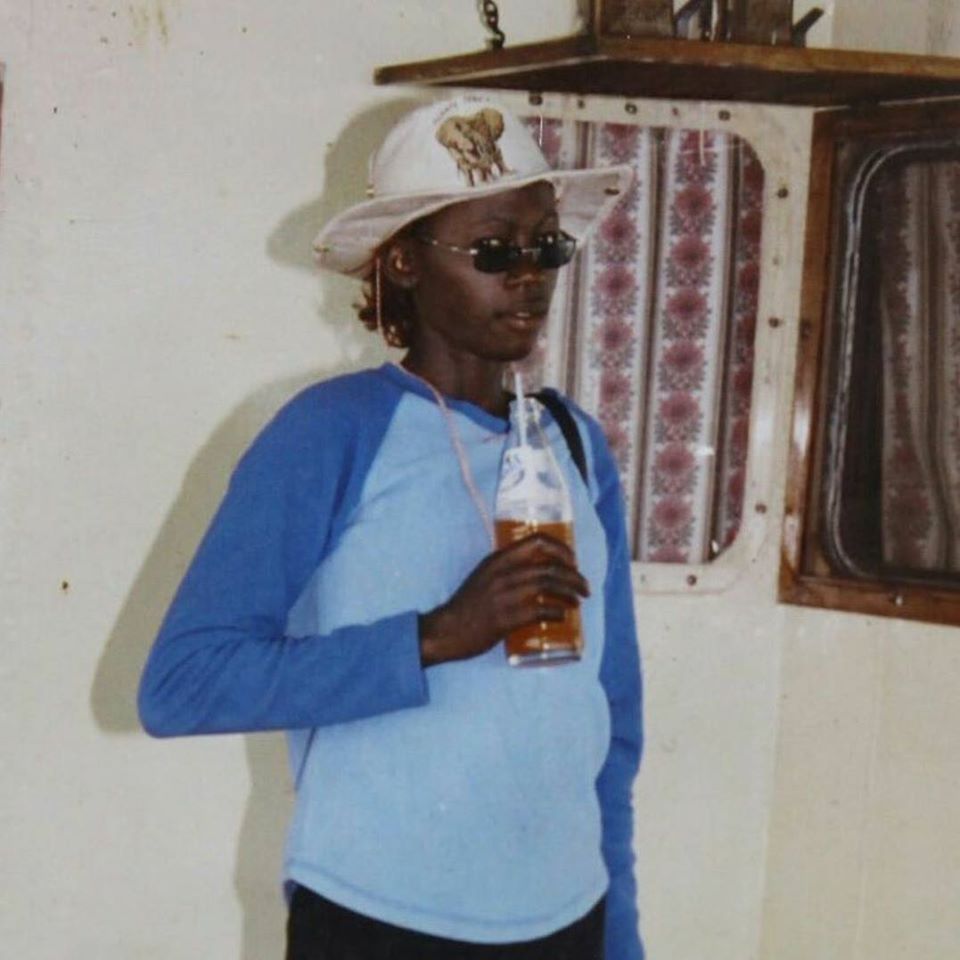 Akothee when she was poor 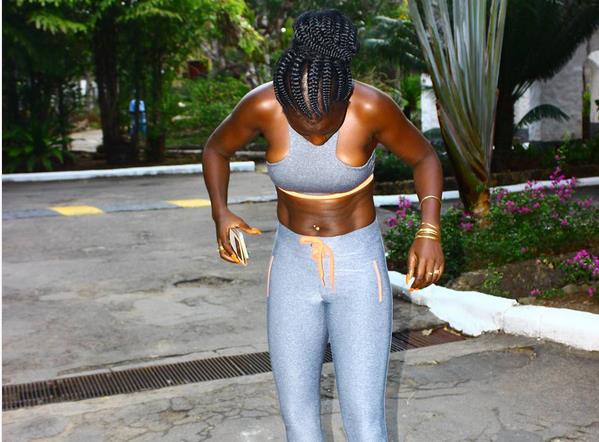 A rich Akothee shows off her six pack abs

But Akothee hasn’t always been slender, there was a time she was plump – most probably when she started raking in real moola.

The flamboyant singer shared her old photo which many found it hard to believe she was the subject in the picture. She was chubby and she even had the “two stomach” thing. 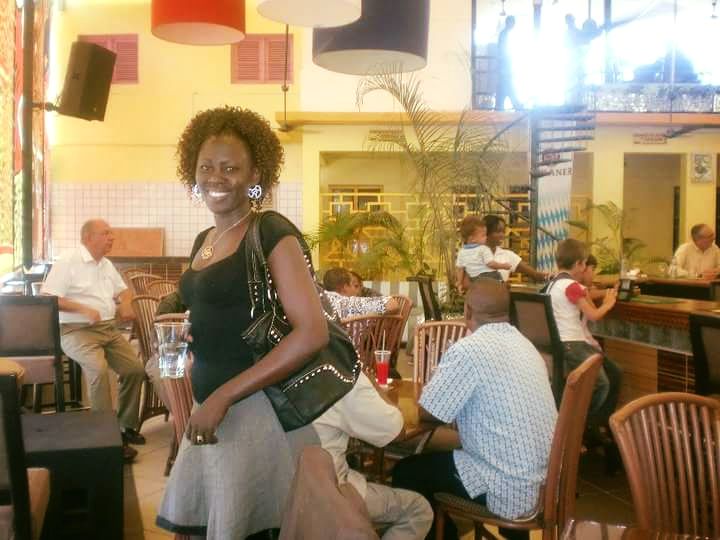 “When you see any woman holding her handbag this style , that woman has trust issues, everything has to be closer to her heart , for that’s where all the pain lies , ???? ooh my God lakini Akothee hapa ulikuwa unakaa tu mashida tupu, wewe ushukuru Mungu sana, leave women alone , they are the soldiers of their battles it won’t be long stay positive & continue fighting , I LOVE YOU,” Akothee captioned her photo.