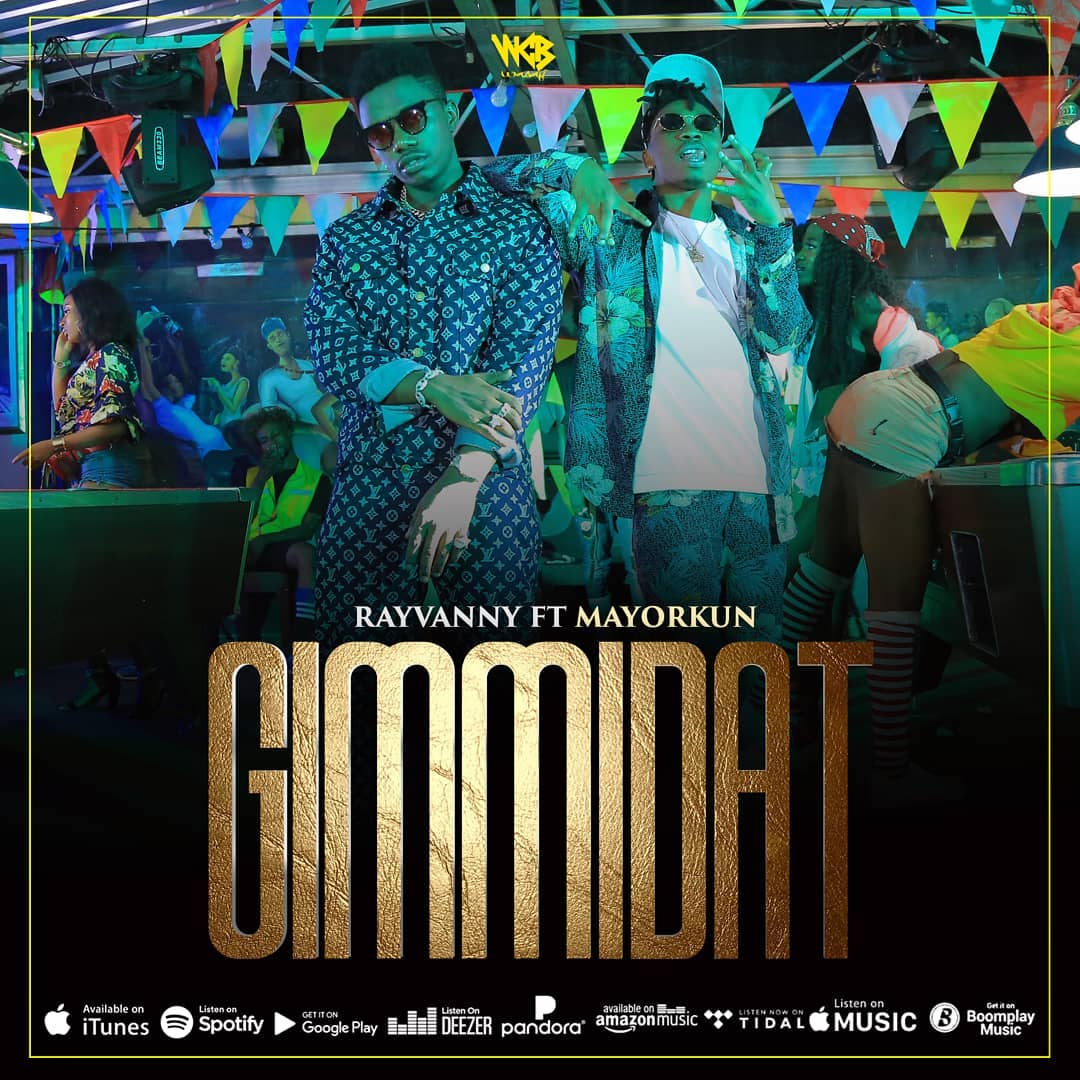 With, rumors of having a heated beef with Kenya’s Willy Paul. Rayvanny chose his battle  wisely which was to do more music with no response to the alleged beef.

However many would think that in his lyrics he is firing at Pozze  chini ya maji.

Anyhow, about the beef we are yet to confirm.Meanwhile lets do some lyrical break down of  ‘Gimme dat”

In what seems like just but basic lyrics writing, Rayvanny starts of with lyrics that to many fans he was afiring back at Willy Paul. 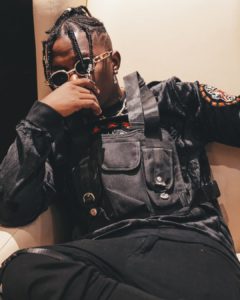 Nonetheless it is a wait and see thing and as i said before we are on the look out for the juice.

At the same time, the lyrics are telling off the nay sayers of the love between him and his woman. He tells them off saying ,…tunawachoma kama nungu nungu….” In the end telling the girl he would put a ring on it. Yeah, I know its a dream for many girls but well here we are.

Moreover, he goes on to describe the kind of love he feels for her then comes in the chorus that is all about whining the waist and cooling it down.Mmmmmmh men!! Before Mayorkun comes in with his amazing voice to back up on the chorus and bridge.

Just incase you miss dancing this song is just about it.

For song that praise the woman they duo did a good job.The song is a is a Wasafi records production and audio done by Abba, shot by a Mr. C. As he put it below the video’s caption, Keep On Enjoying Good Music From Vannyboy.

For rating I will go with 7/10. Watch and tell us what you think.