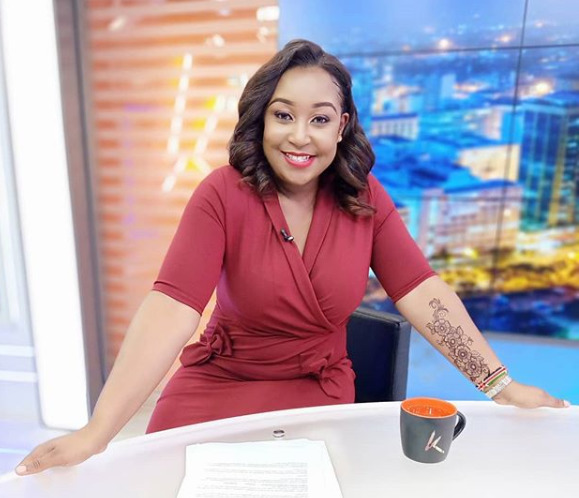 The line between the truth and a lie is a thin one to draw, especially when it is a celebrity versus a common mwananchi.

Betty Kyallo in the week accused her daughter´s former nanny of theft despite paying her monthly dues as agreed upon.

[Un]fortunately, Betty´s nanny has been traced and she has spoken in regards the same. Consolata Wawira during an interview with Tuko, bashed the allegations, instead splashing mud on Betty. 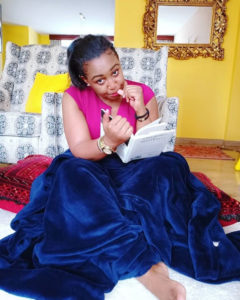 First, Consolata denied ever stealing, not just from Betty, but from her former employers as well. Second, the nanny revealed that working for Betty has been back-breaking.

Ms Wawira stated that she started working for Betty on 5th of April 2019, just after Ivanna had left the ICU.

Her roles were specific: to take care of Ivanna. So she was the one to clean her, feed her and still take her to therapy by taxi. 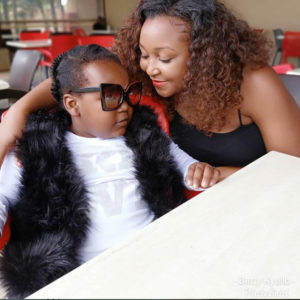 Often times, Betty seldom came home or to therapy and the nanny had to take care of Ivanna by herself.

Shockingly, Consolata confessed that she would sleep with Ivanna in one room because Betty was never around.

On a fateful day, Betty called upon the nanny for a talk, only to be accused of being a thief. Ms Wawira however denied the allegations.

After all, this nanny did not understand what she could steal in a house that was left empty – no food, nothing!

¨Infact, we have really suffered this January without resources¨ the nanny added. 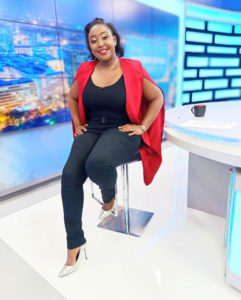 She called me a thief – Betty´s nanny speaks

Consolata further said that if at all she was a thief like Betty claimed, she would have been behind bars long ago, having worked in the profession for more than 10 years now.

Her deepest worry is that Betty has tainted her name and she might find it hard to get employed by anyone.

During the Christmas holidays, Ms Wawira left only for Betty to take up an another nanny. 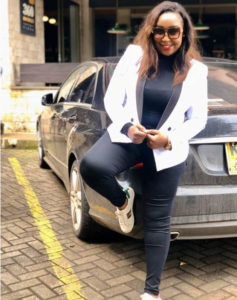 According to Consolata, the new nanny falsely accused her of theft in order to get hired instead. Betty allegedly failed to establish facts before firing Ms Wawira.

Consolata is a single mother of two and still tends to her sick mother.